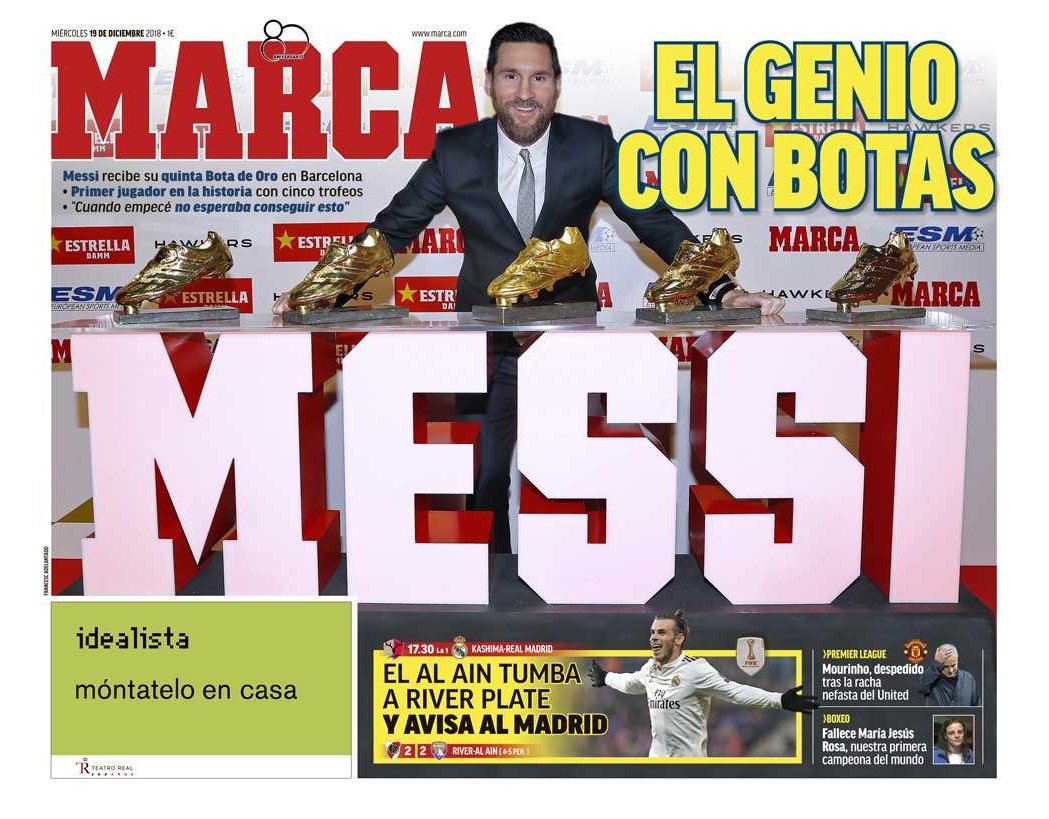 Messi - the genius with boots

Messi receives his fifth golden shoe in Barcelona, the first player to win so many 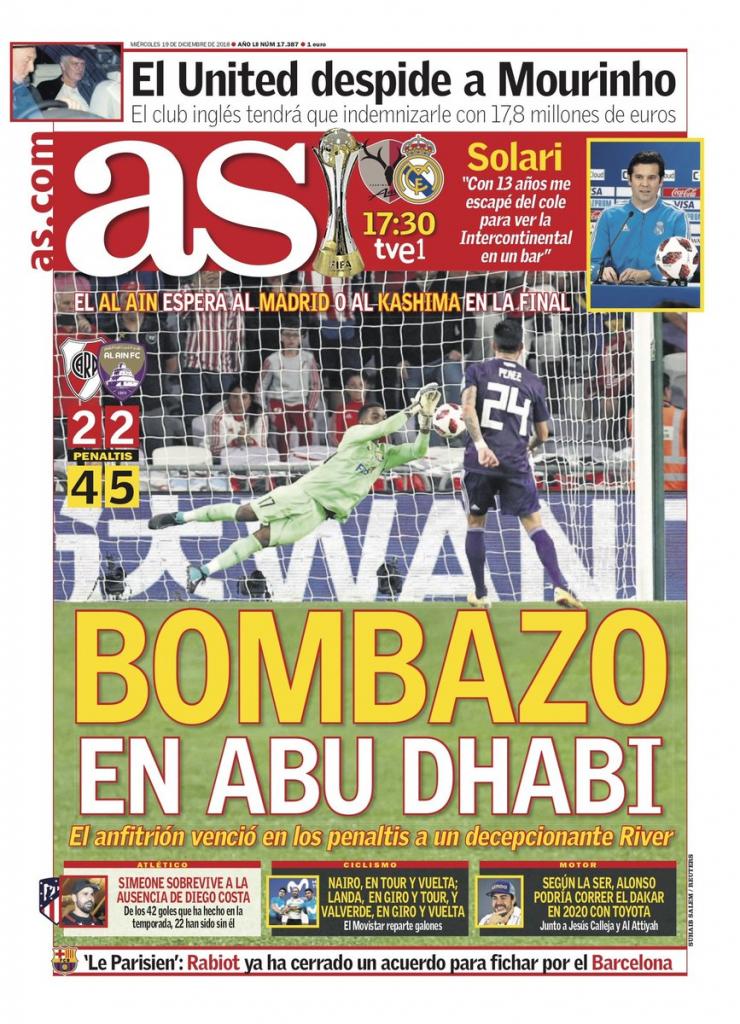 Solari: "As a 13-year-old I left school to watch the Intercontinental game in a bar" 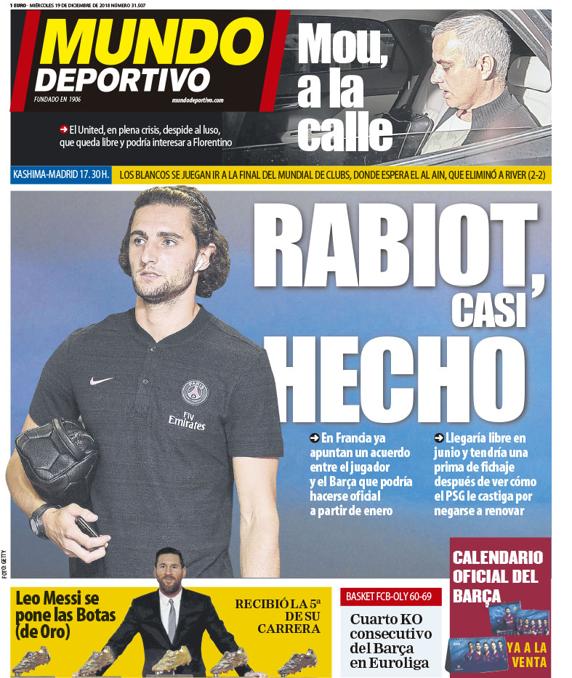 Agreement between player and Barca for January move, will be free in June - PSG refuse to negotiate

Mourinho, to the street