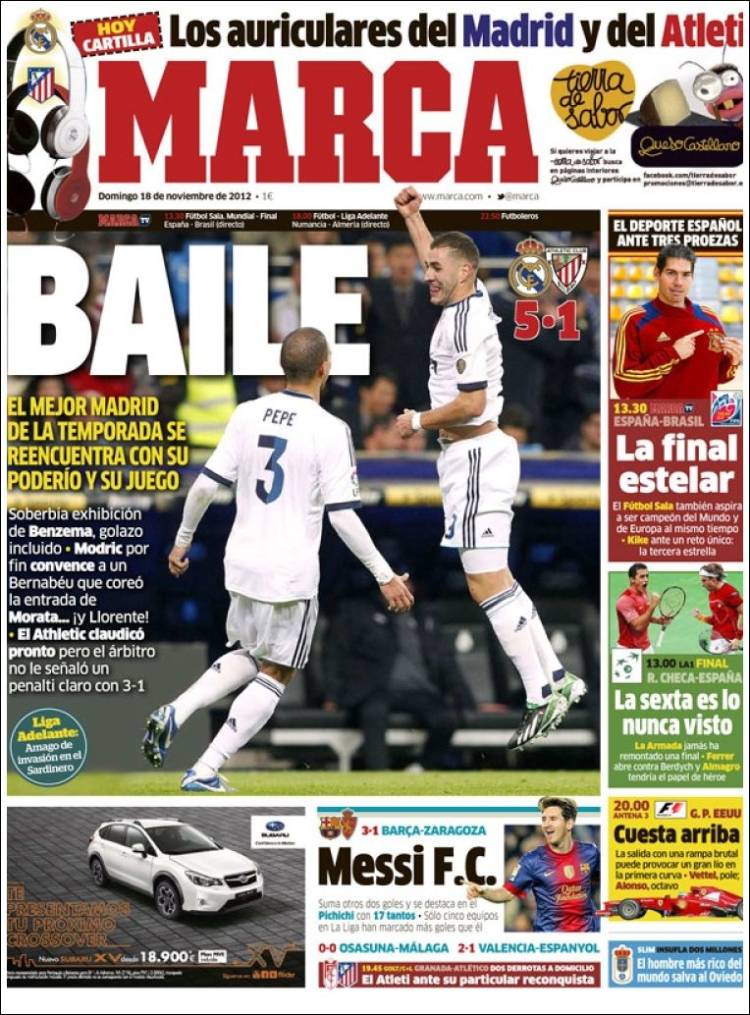 Modric finally convinces a Bernabeu that chants when Morata is introduced… and Llorente!

Two defeats away from home: Atleti face their own particular reconquest 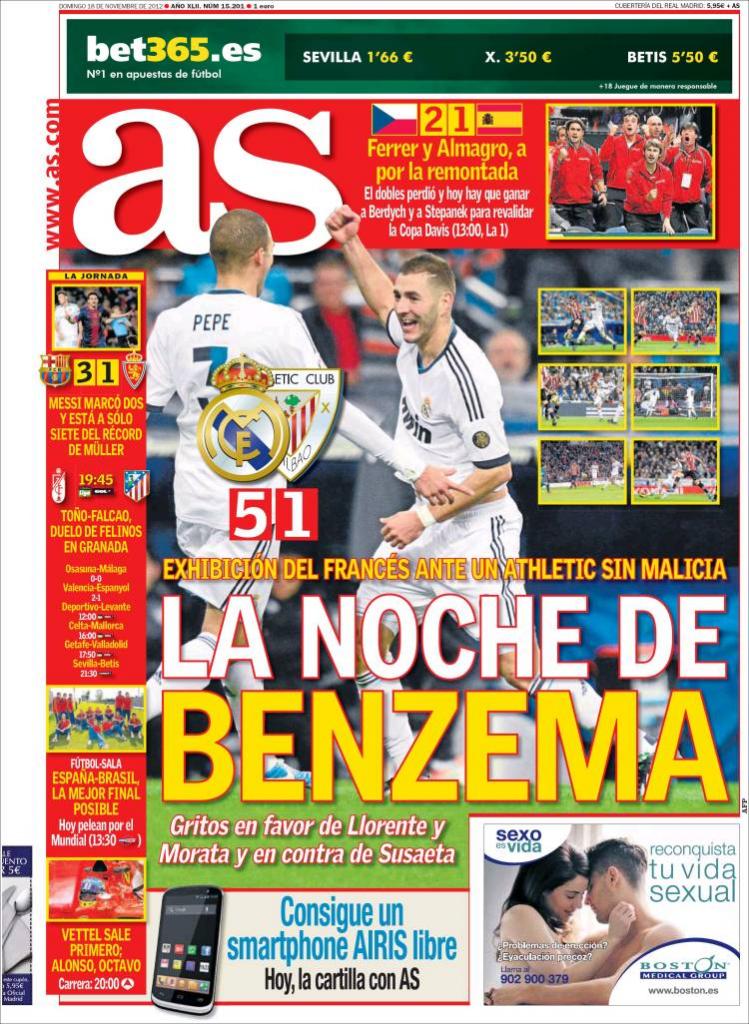 Exhibition from the Frenchman against an Athletic with no guile

Shouts in favour of Llorente and Morata but against Susaeta

Tono-Falcao: dual of the big cats in Granada 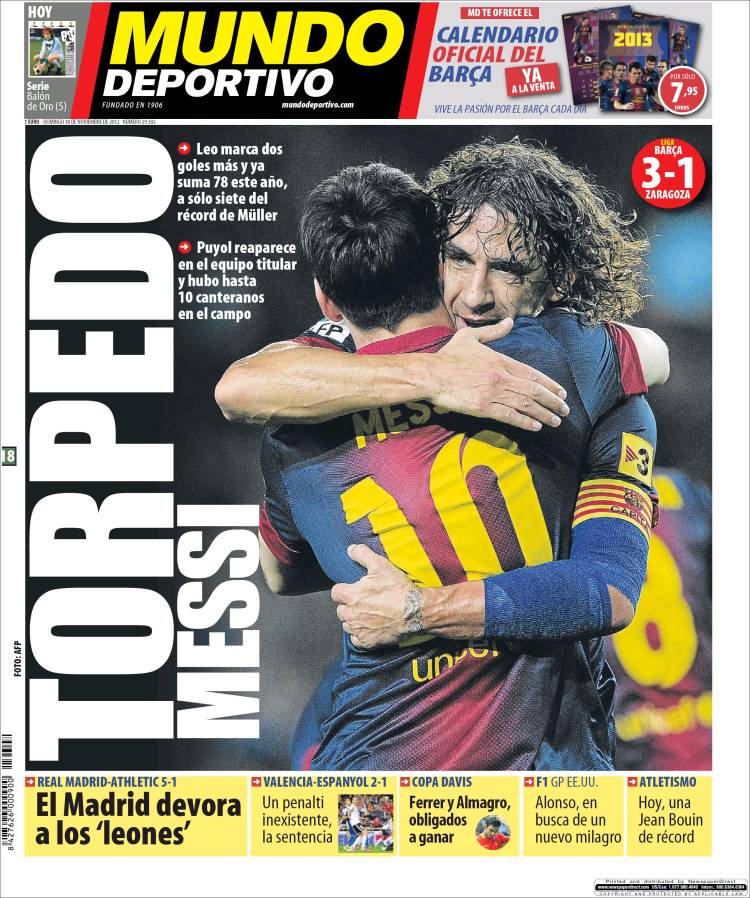 Leo scores two more and now has 78 for the year, only seven away from Muller’s record