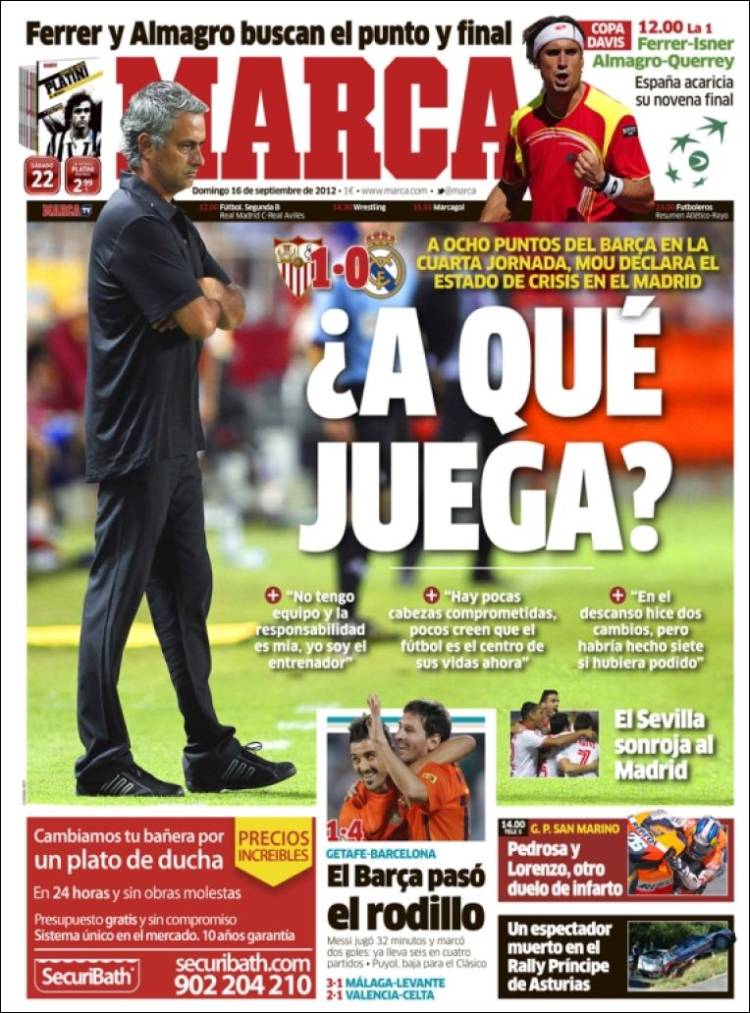 There has been an alarming lack of football, decisiveness and chances created

Mourinho has diagnosed a lack of professional attitude from some players

The squad are unhappy with Mourinho's public criticism after every defeat 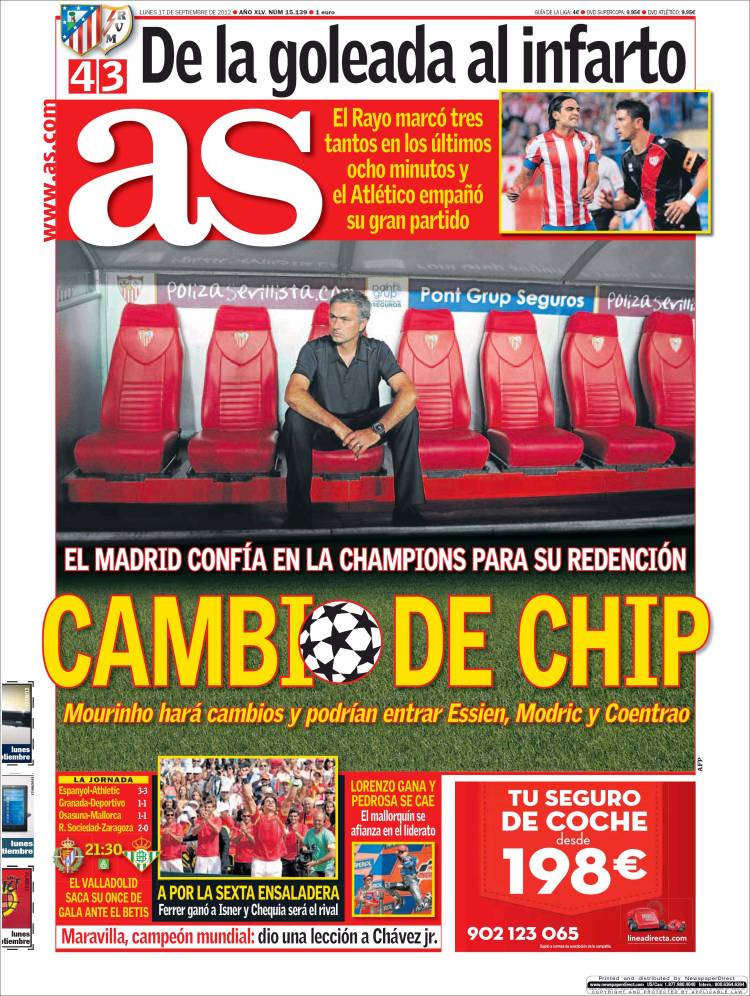 Change of plan: Madrid trust in the Champions League for their redemption

Mourinho will make changes and Essien, Modric and Coentrao could come in

From goalscorers to heart attack: Rayo get three in the last eight minutes and Atletico spoil a great game

Valladolid have their best line-up for the Betis match 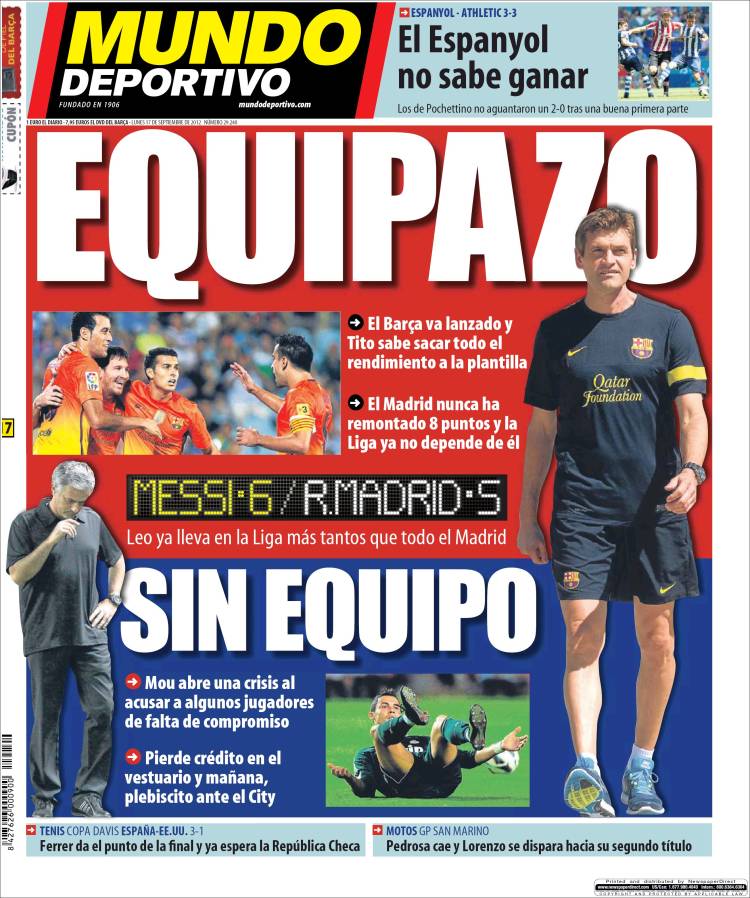 Without a team: Mourinho opens up a crisis and accuses some players of a lack of commitment

Espanyol do not know how to win: Pochettno's men cannot hang on to a 2-0 lead after a good frist half