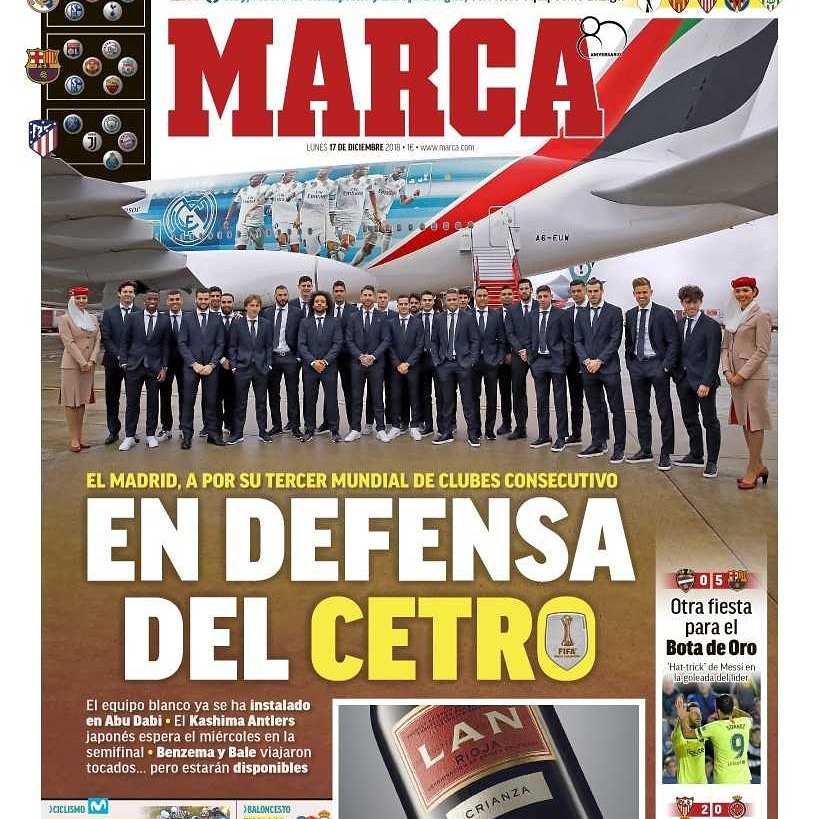 In defence of the scepter 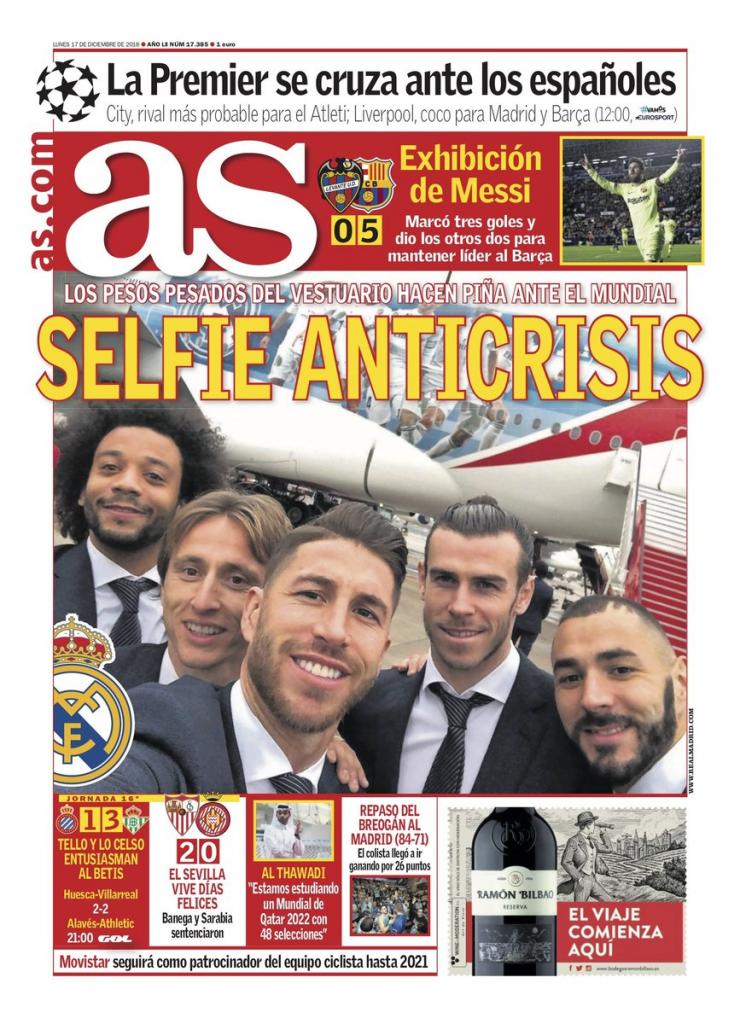 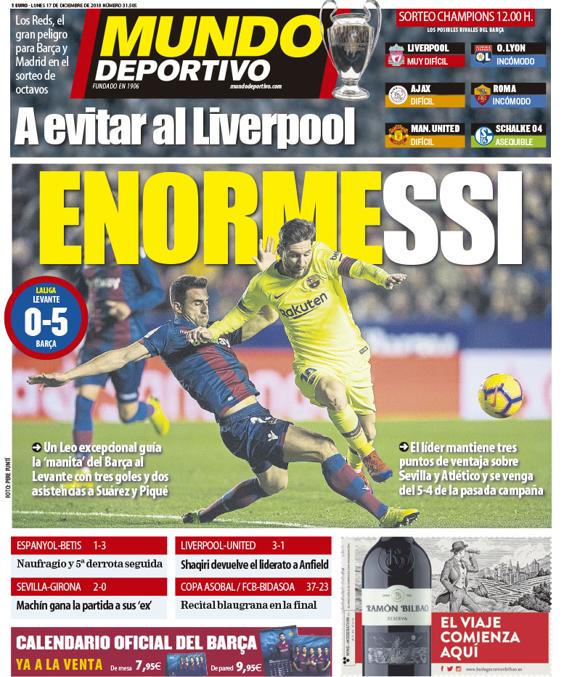 To avoid Liverpool - Champions League draw today, the Reds the team to avoid, United and Ajax difficult too

Machin wins the game against his ex