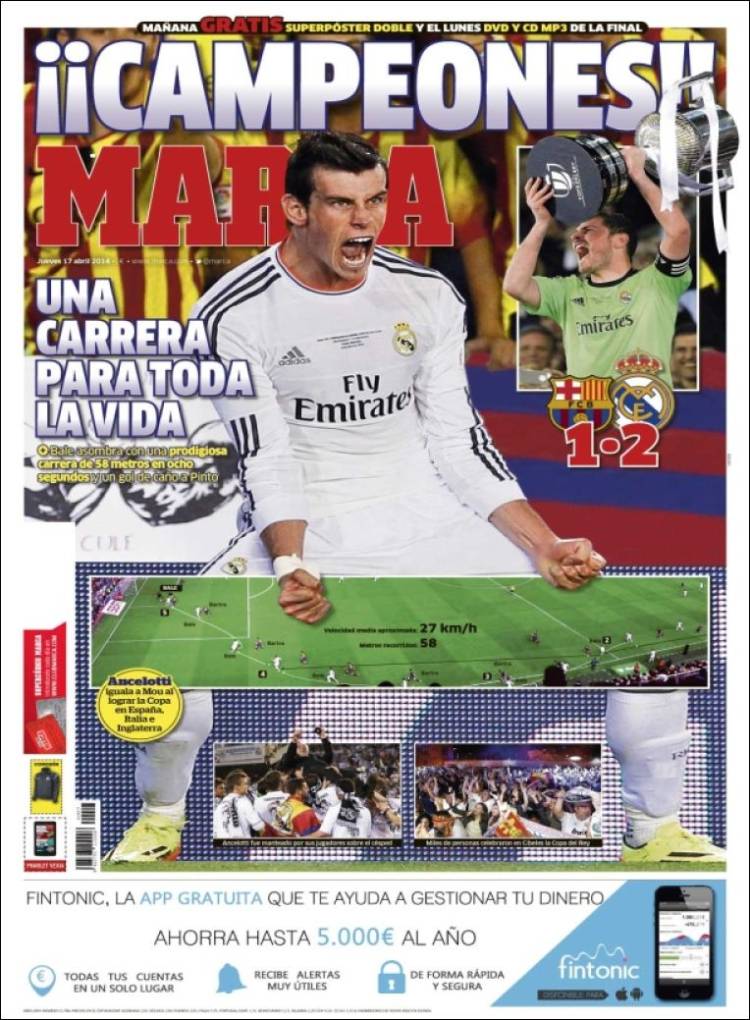 A run of life 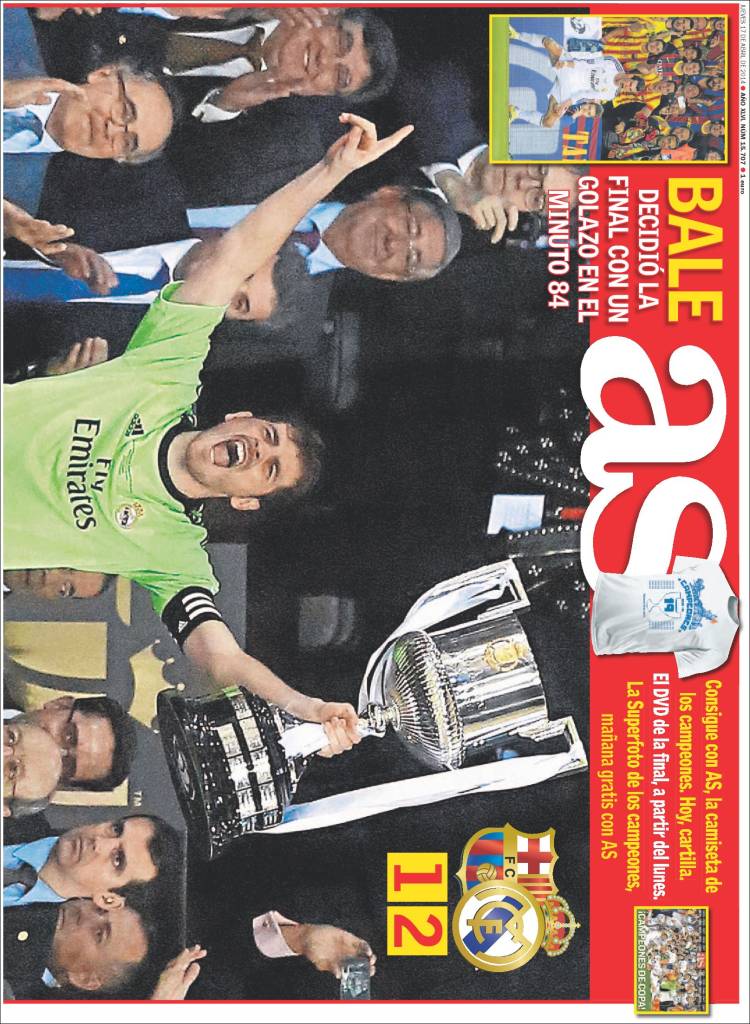 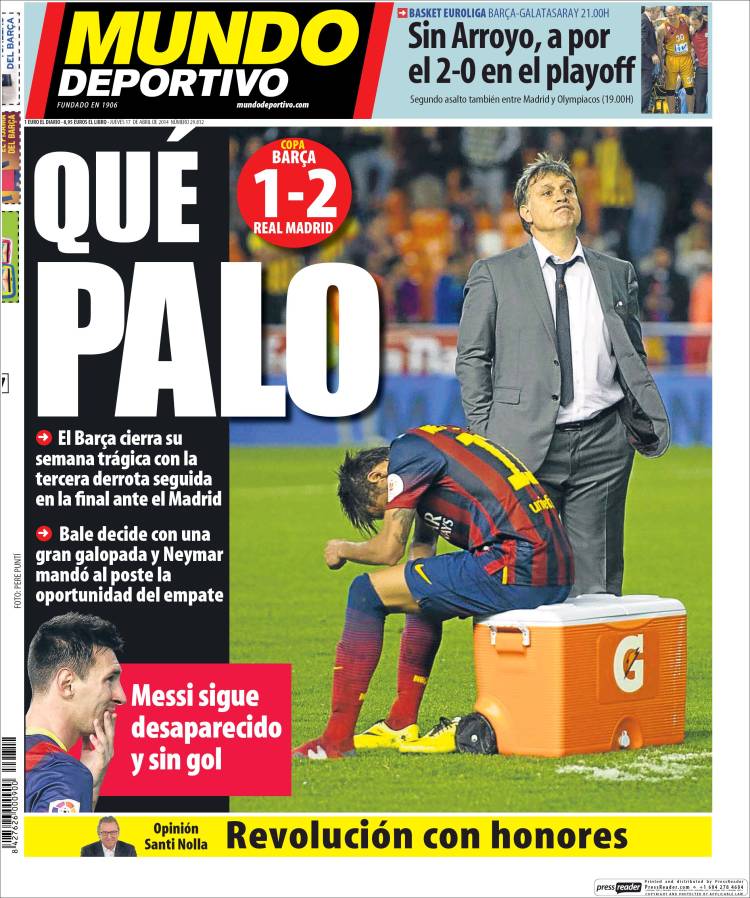 Messi continues to be absent and goalless

Without Arroyo, going for a 2-0 in the playoffs