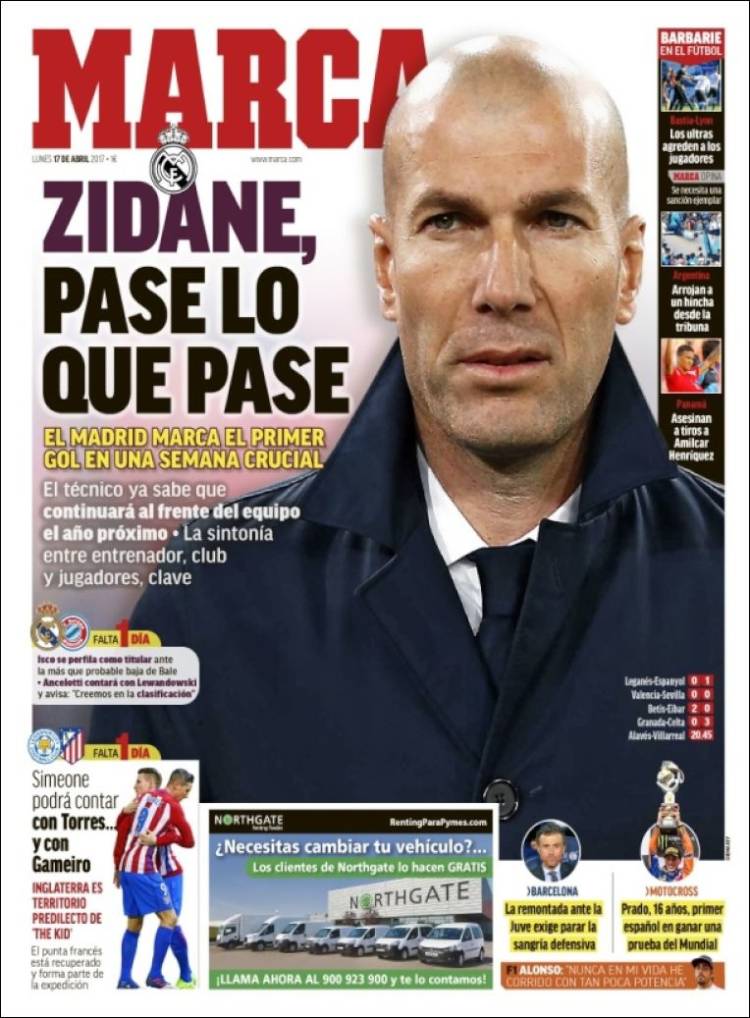 Zidane, come what may

Madrid secure their first goal in a crucial week

The manager will continue to lead the team next year no matter what, the understanding between manager, club and players crucial

Isco to start v Bayern but issue with Bale, Lewandowski to come in for Germans

Simeone can count on Torres...and on Gameiro - strikers travel with side to England

Fan thrown out of stands in Argentina 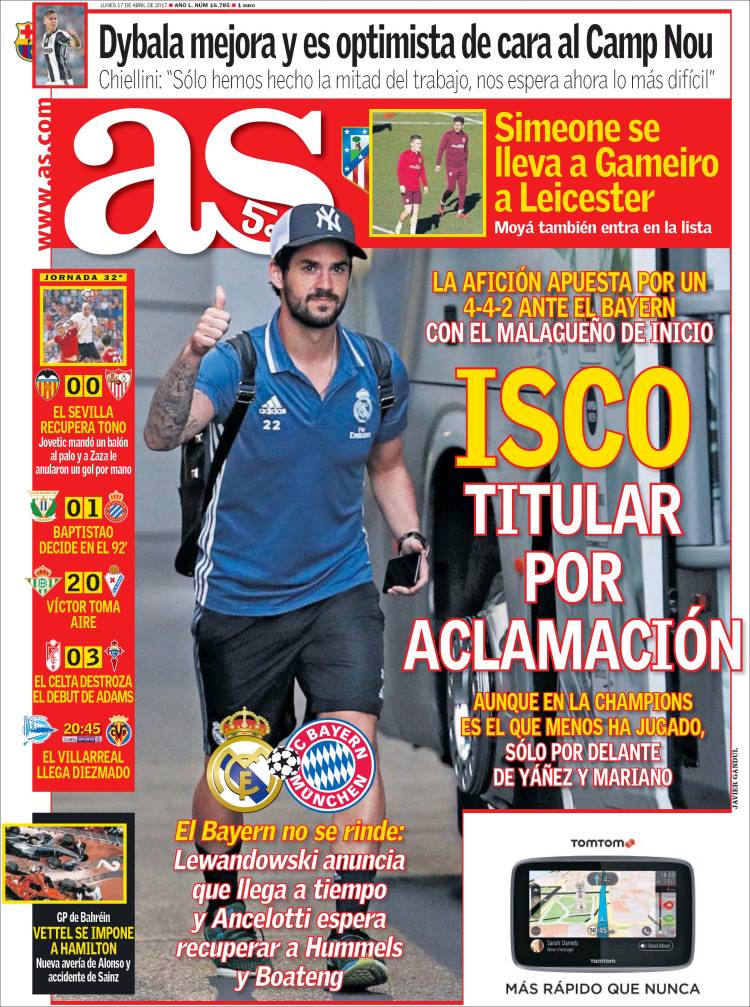 Isco to start by acclamation

Fans want midfielder to be part of 4-4-2 formation against Bayern Munich - he has played the least in the Champions League, only slightly more than Mariano and Yanez

Dybala improvement and is optimistic for facing Barca at Camp Nou - Chiellini: We have only done half the job, now it is hard for us 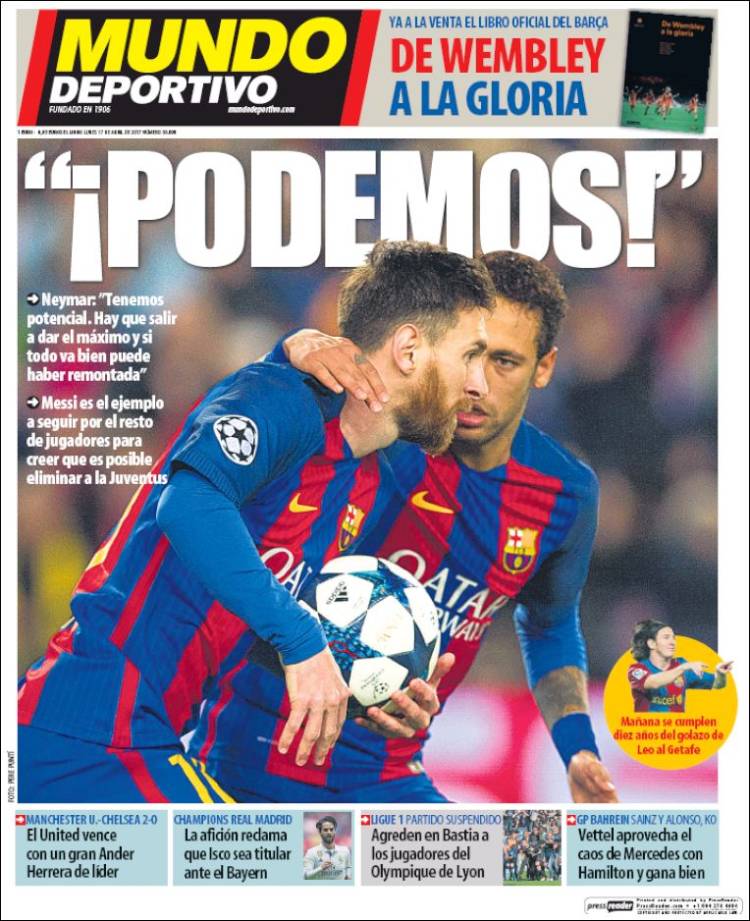 Neymar: We have potential.We have to give our maximum and if all goes well we will have a comeback