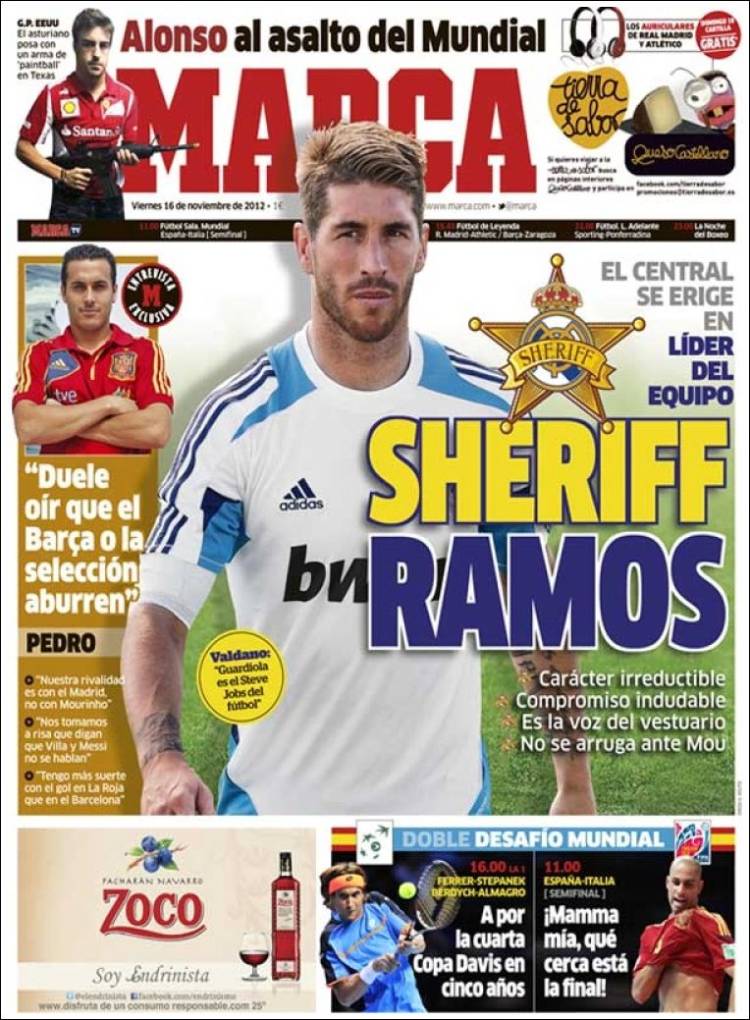 Irrepressible character, undoubted commitment, the voice of the dressing room, doesn’t crumble in front of Mou

Pedro: “It hurts to hear that Barca or the national team are boring”

“Our rivalry is with Real Madrid not with Mourinho”

“We smile when they say Villa and Messi don’t talk”

Valdano: “Guardiola is the Steve Jobs of football” 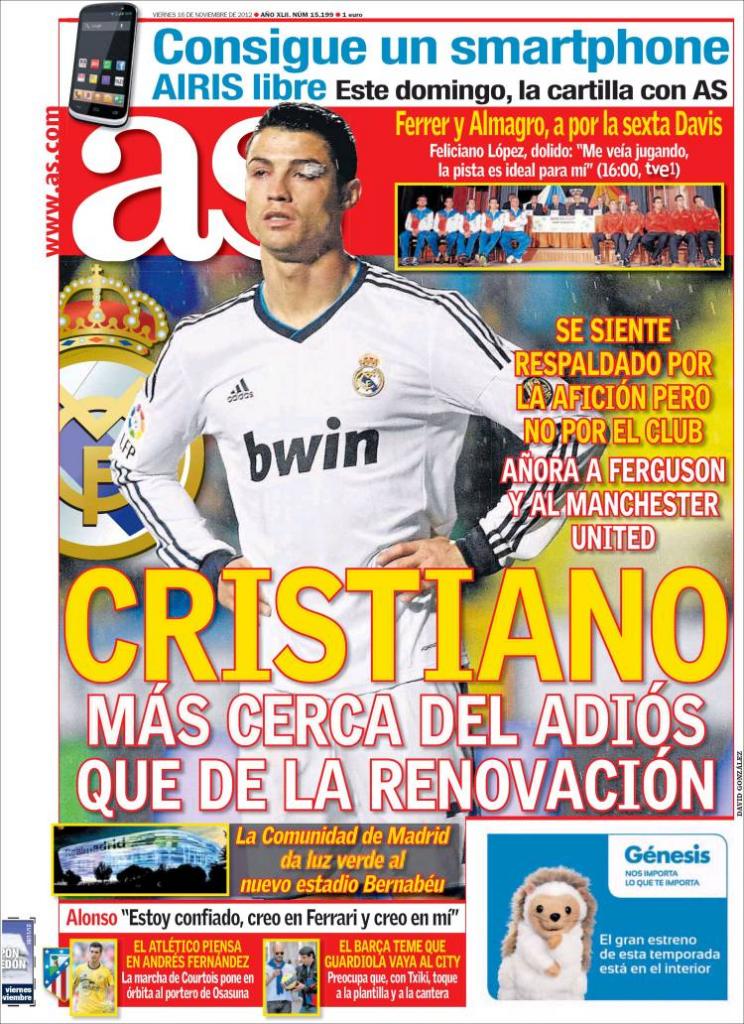 He feels respected by the fans but not by the club

He yearns for Ferguson and Manchester United 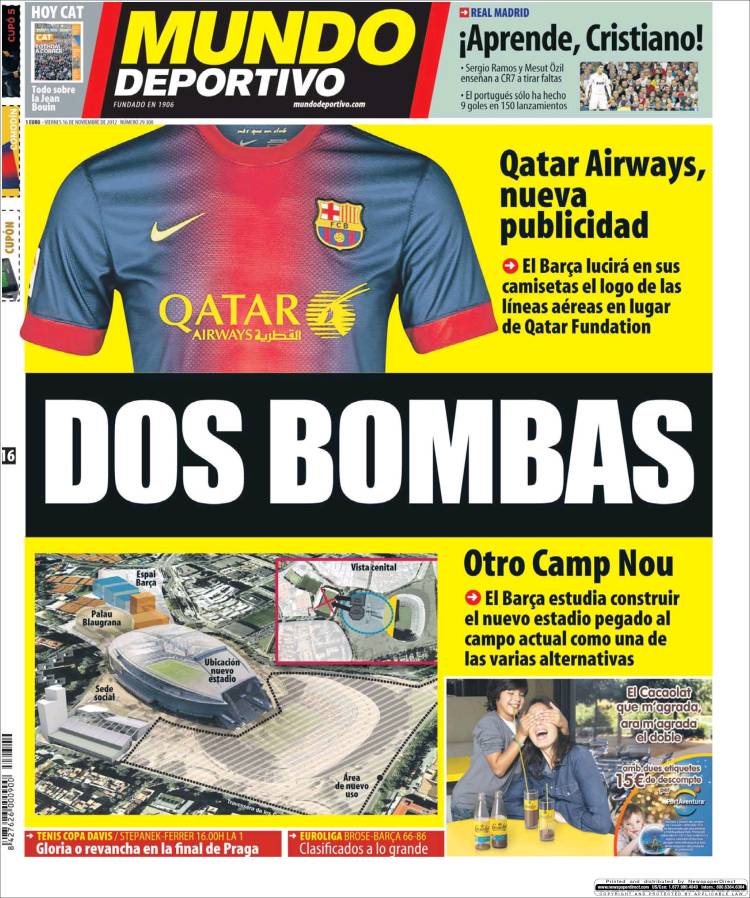 The Portuguese has only scored nine goals from 150 shots