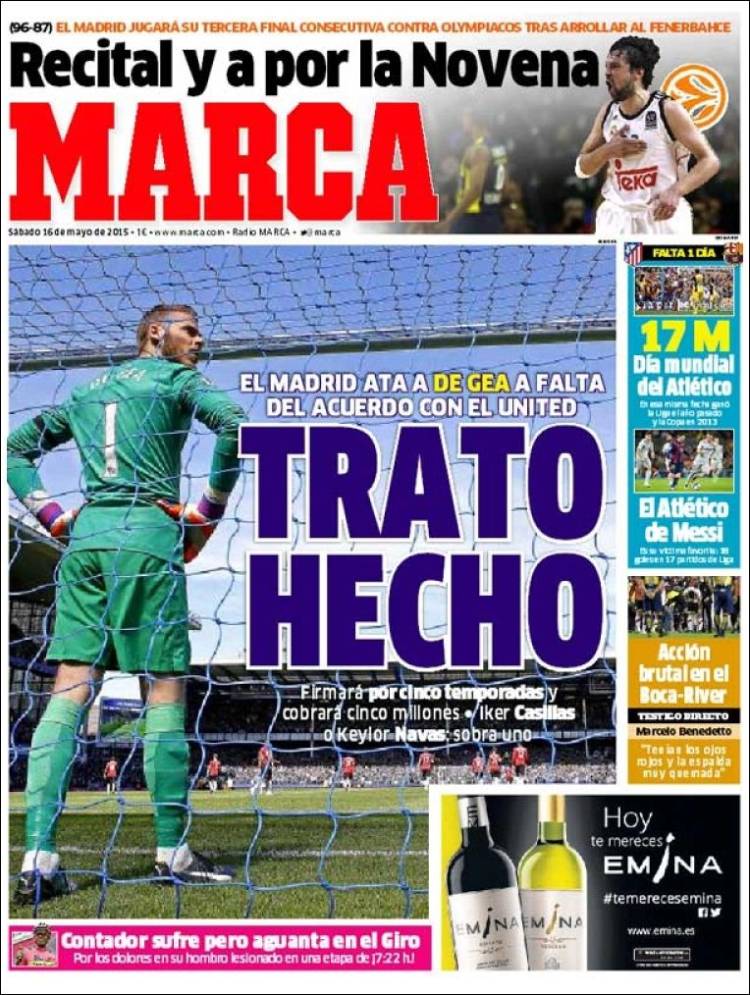 He will sign for five seasons and will earn €5m 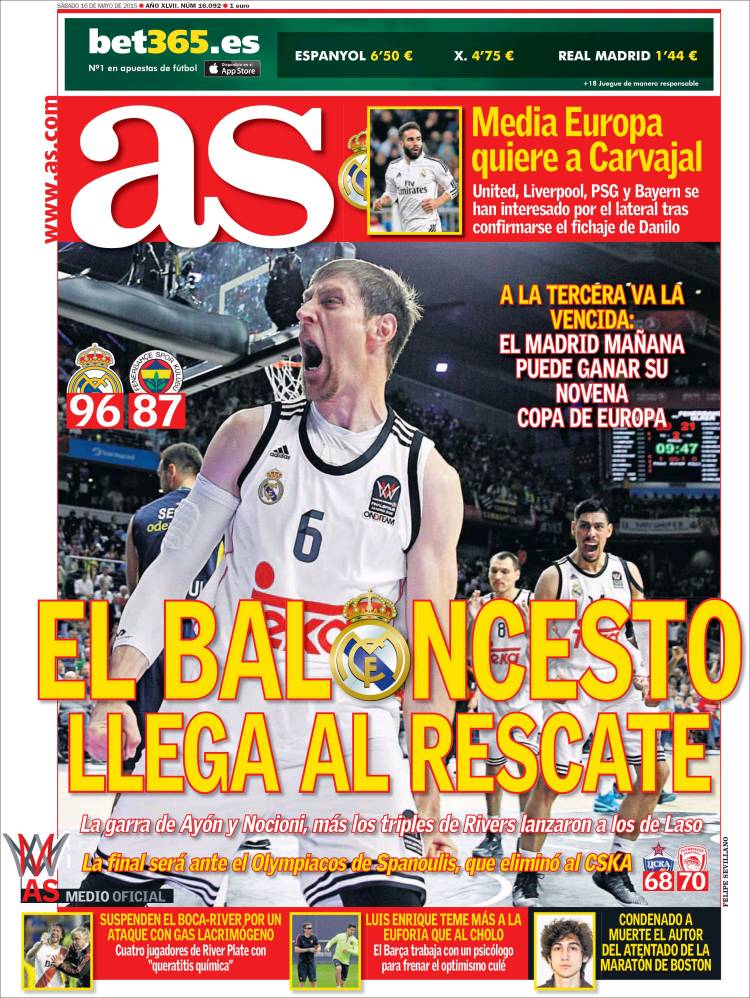 Half of Europe want Carvajal

United, Liverpool, PSG and Bayern are interested in the full-back after Danilo’s signing was confirmed

Barca work with a psychologist to halt the Cule optimism 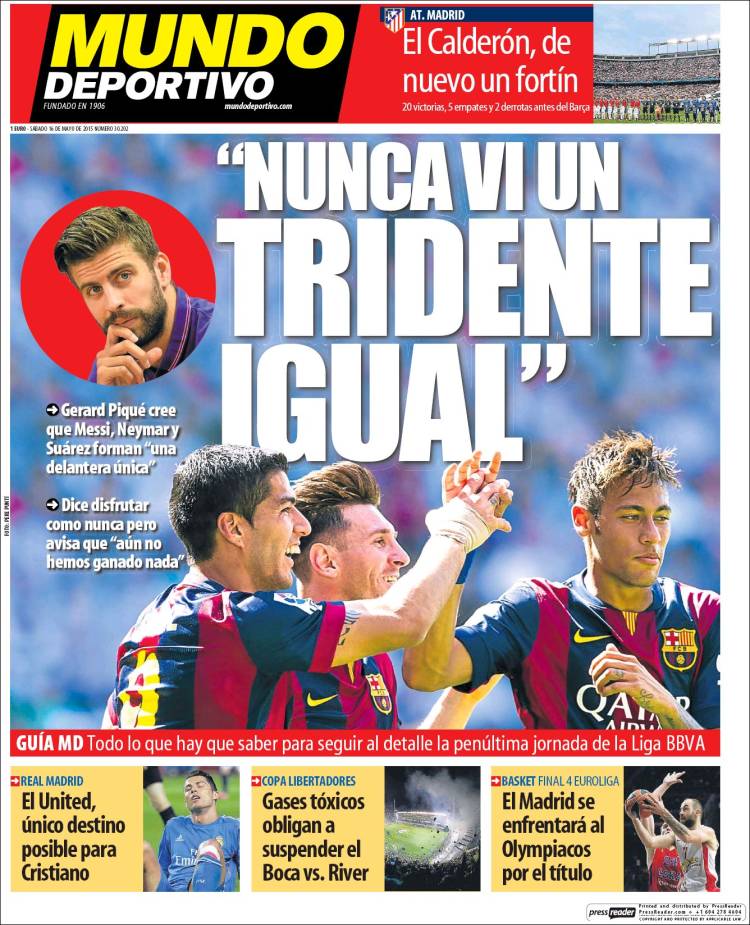 The Calderon, once more a fortress

Real Madrid: United the only possible destination for Cristiano