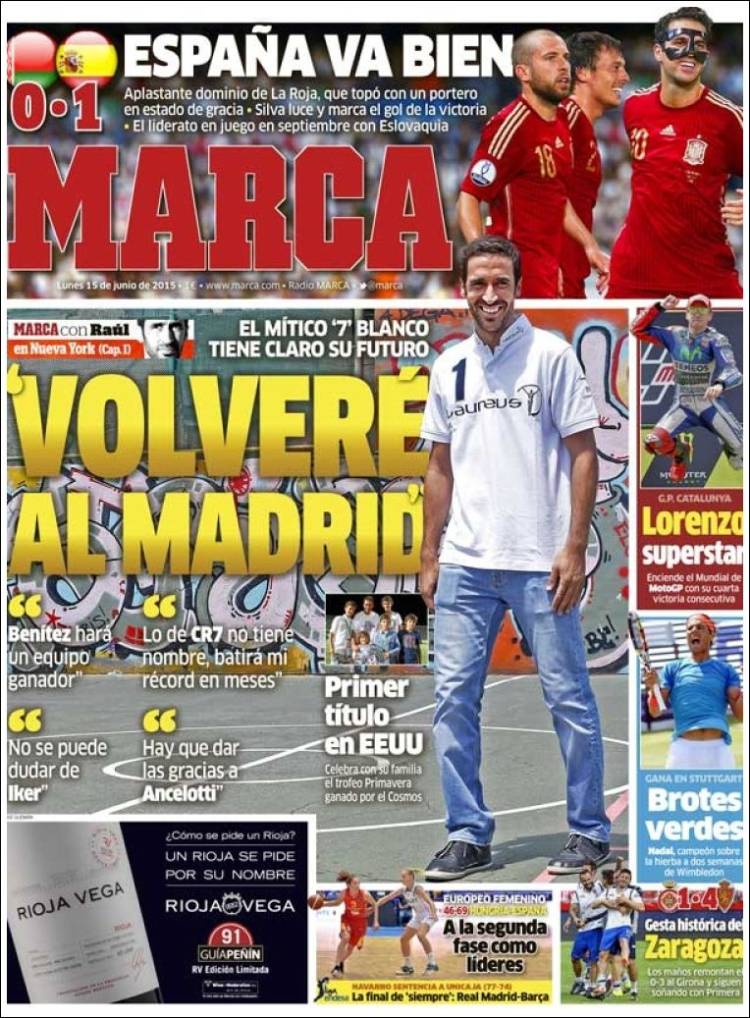 Los Blancos’ legendary No 7 is clear on his future

“Benitez will build a winning team”

“No words for CR7’s achievements, he’ll beat my record in a few months”

“We must thank Ancelotti”

The game builds up to Slovakia in September 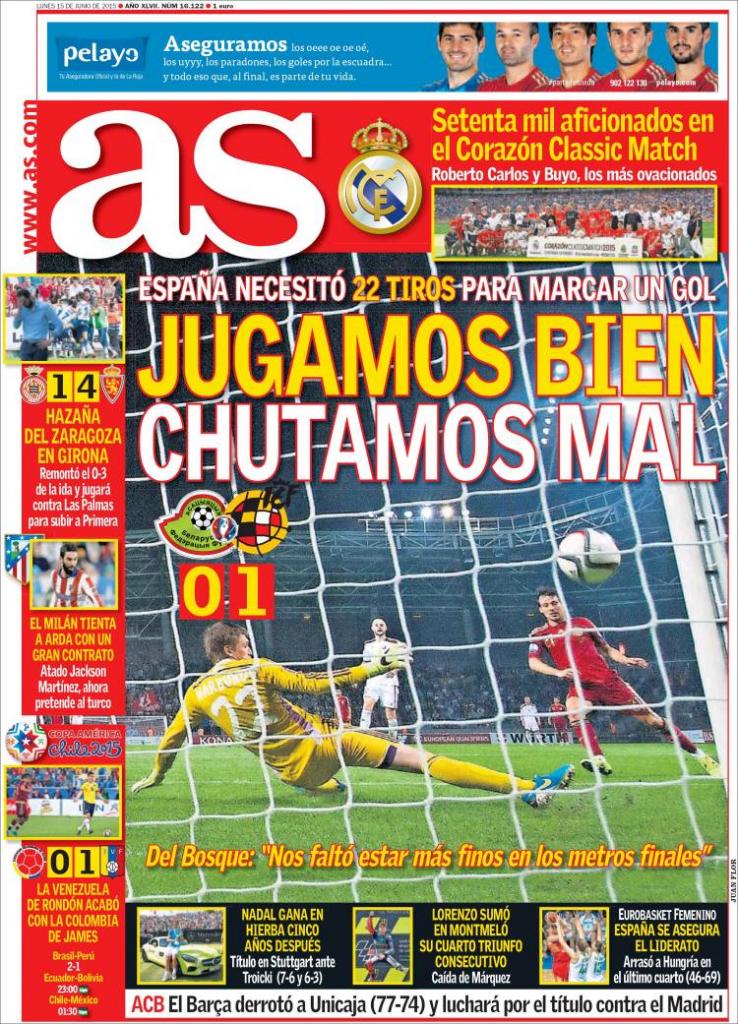 Del Bosque: We lacked precision in the final third

Roberto Carlos and Buyo among the most acclaimed

Overturned a 3-0 first-leg deficit against Girona ahead of returning to La Liga.

Jackson Martinez tied up, now they intend to sign the Turkish player 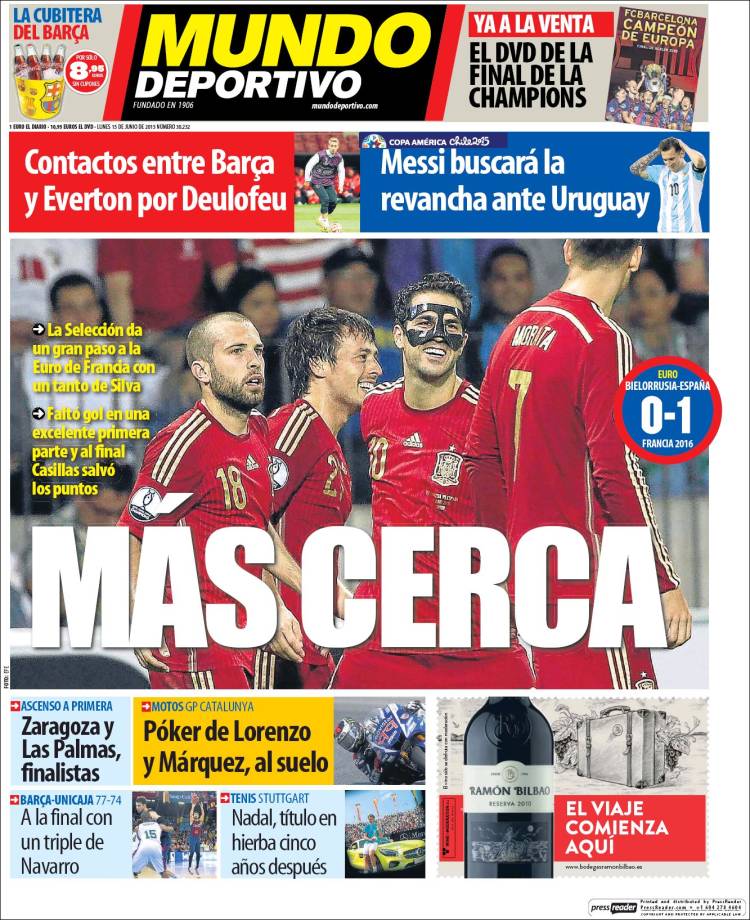 Promotion to Primera - Zaragoza and Las Palmas the playoff finalists