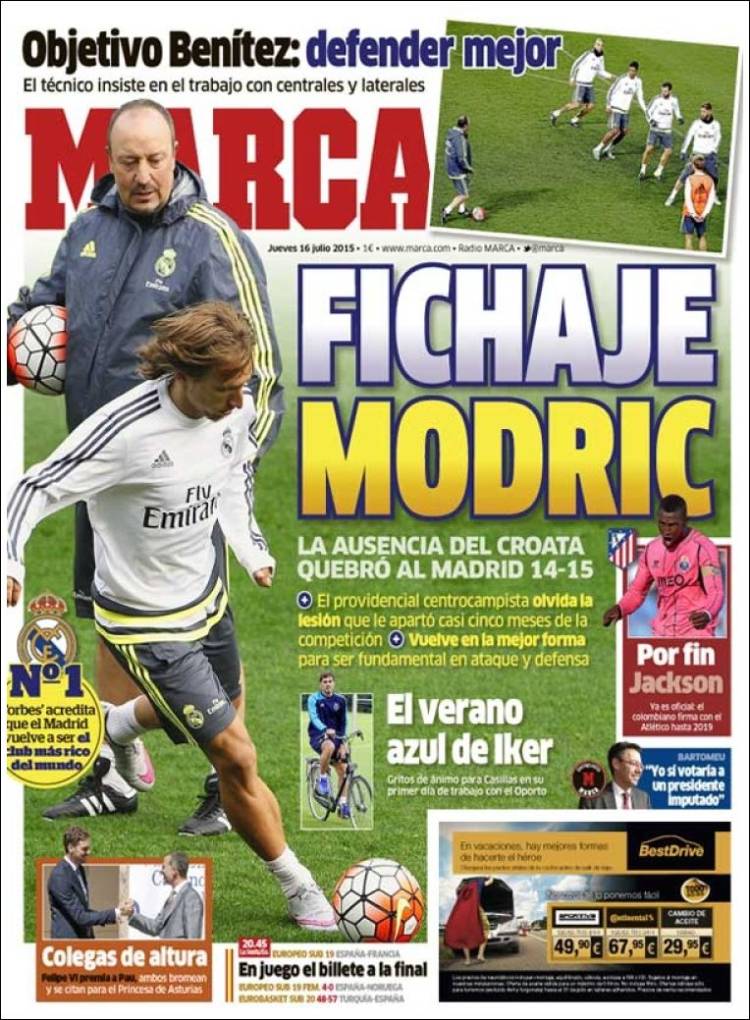 The Croatian's absence hurt Madrid in the 14-15 season

Bartomeu: "I would vote for an accused President" 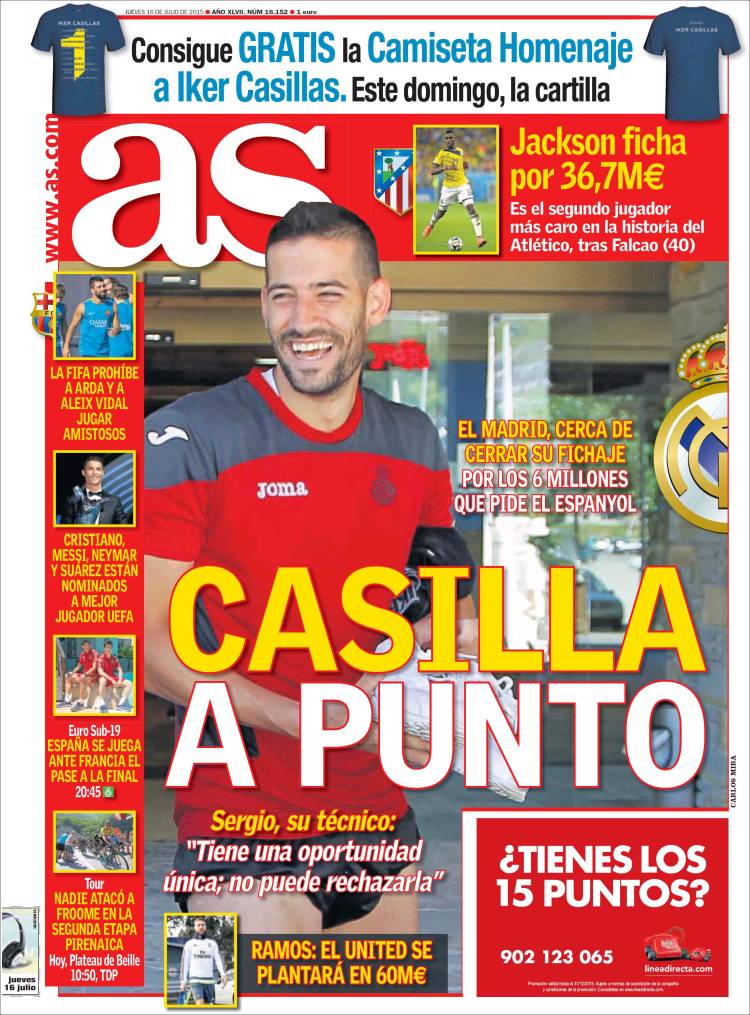 Casilla on the verge

Sergio: his Coach: "He has a unique opportunity, he can't turn it down."

He is the second most expensive player in Atletico's history, after Falcao (40 million) 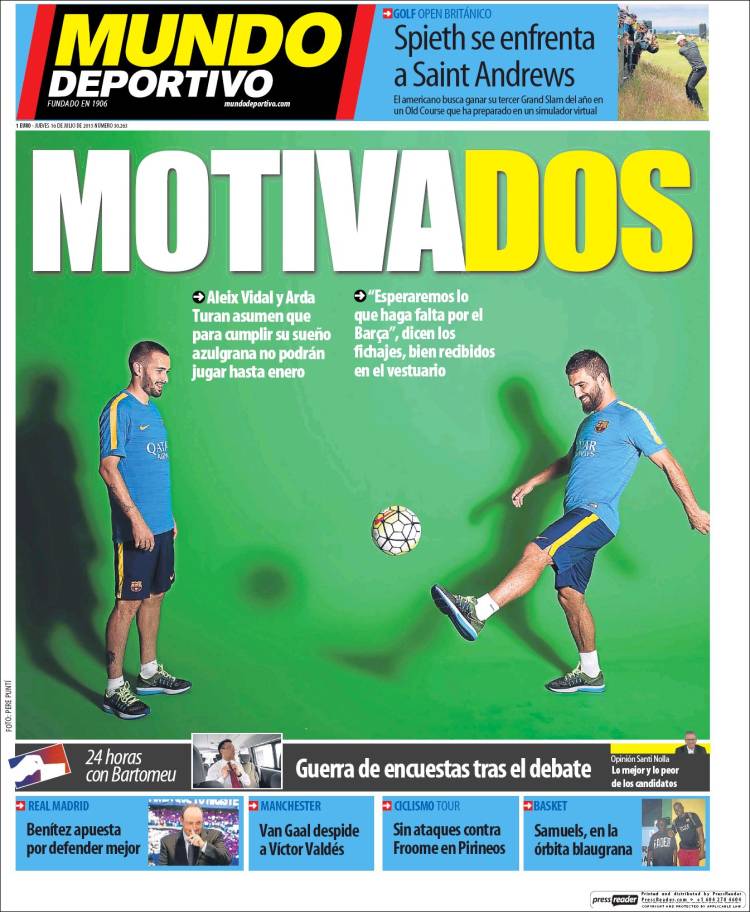 Aleix Vidal and Arda Turan come to terms with the fact that to realise their Azulgana dream, they won't be able to play until January

"We will wait however long it takes for Barca," say the new signings, who have been welcomed into the dressing room