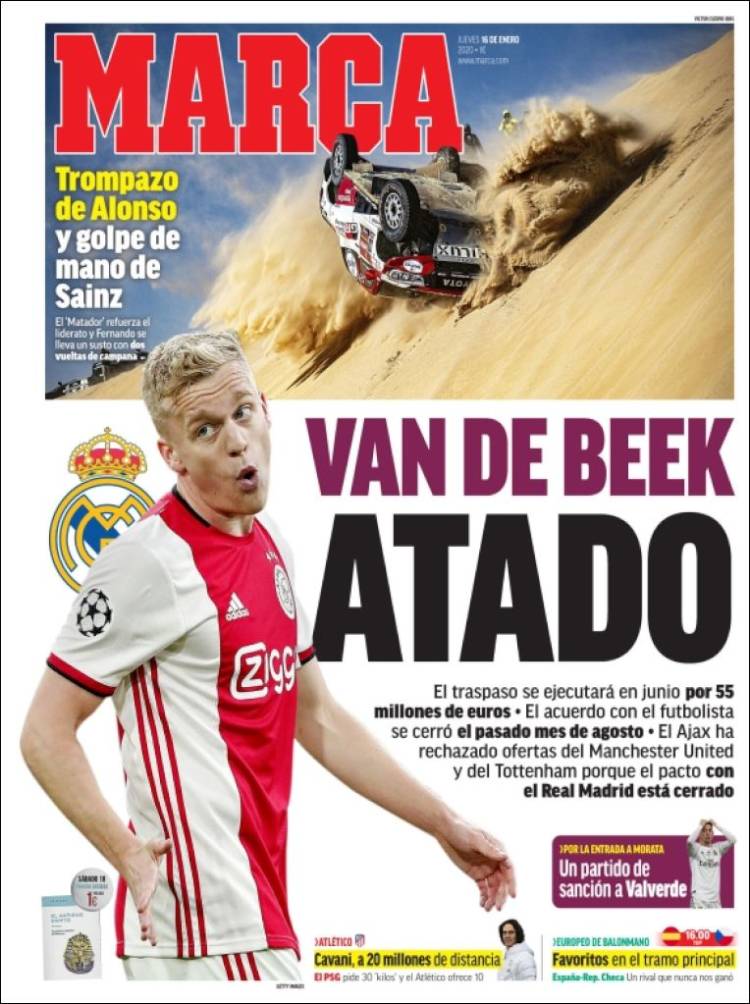 In June for 55m, agreement with player was agreed last summer, Ajax rejected offers from Tottenham and Man United

A suspended match for Fede Valverce

Cavani is 20m away from Atletico 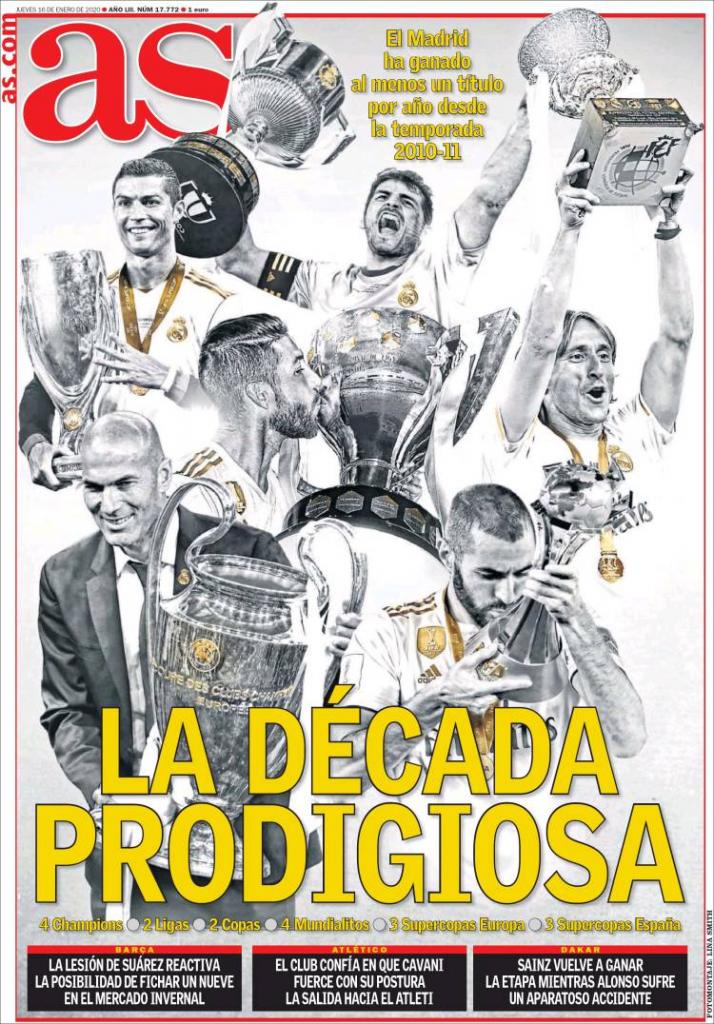 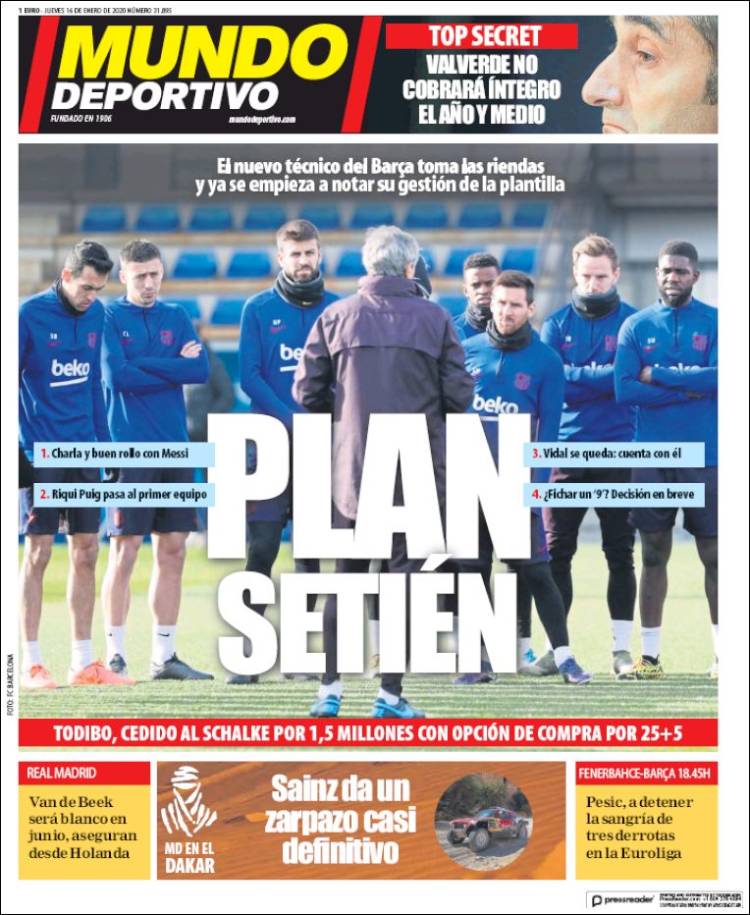 Valverde won't charge for the full year and a half