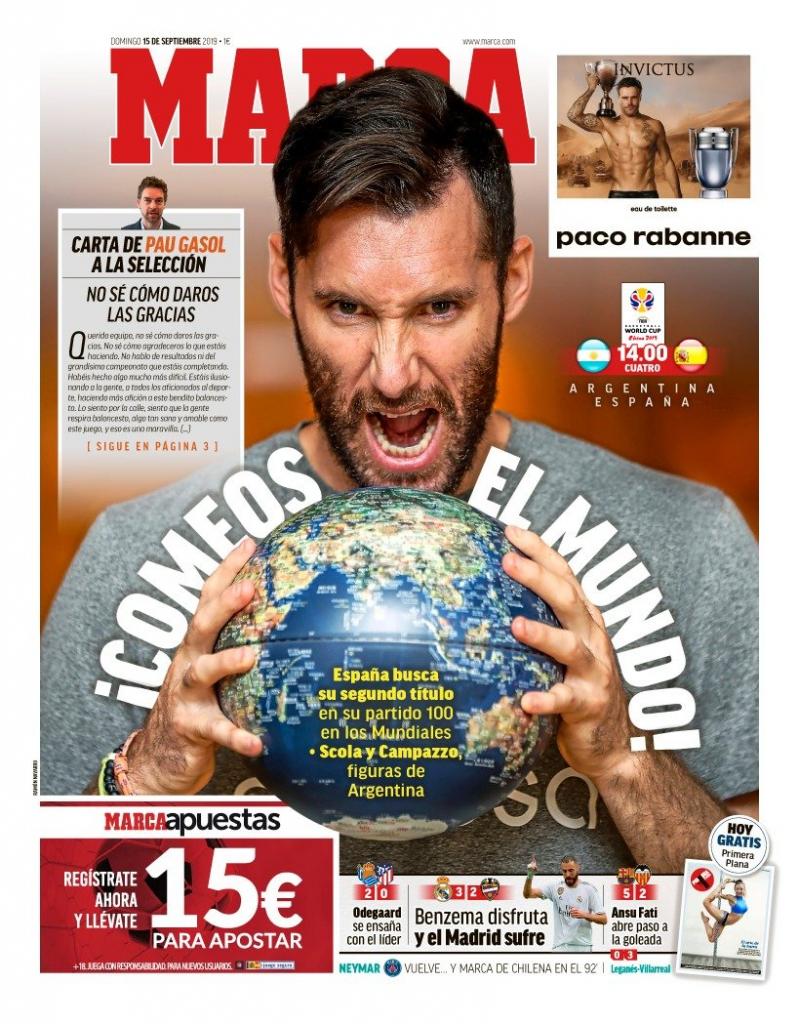 REAL MADRID: Benzema Enjoys, but Real Madrid suffer - Karim Benzema scored twice as Real Madrid beat Levante 3-2, but they had had to hold off a late onslaught from the visitors as defensive weaknesses resurfaced. 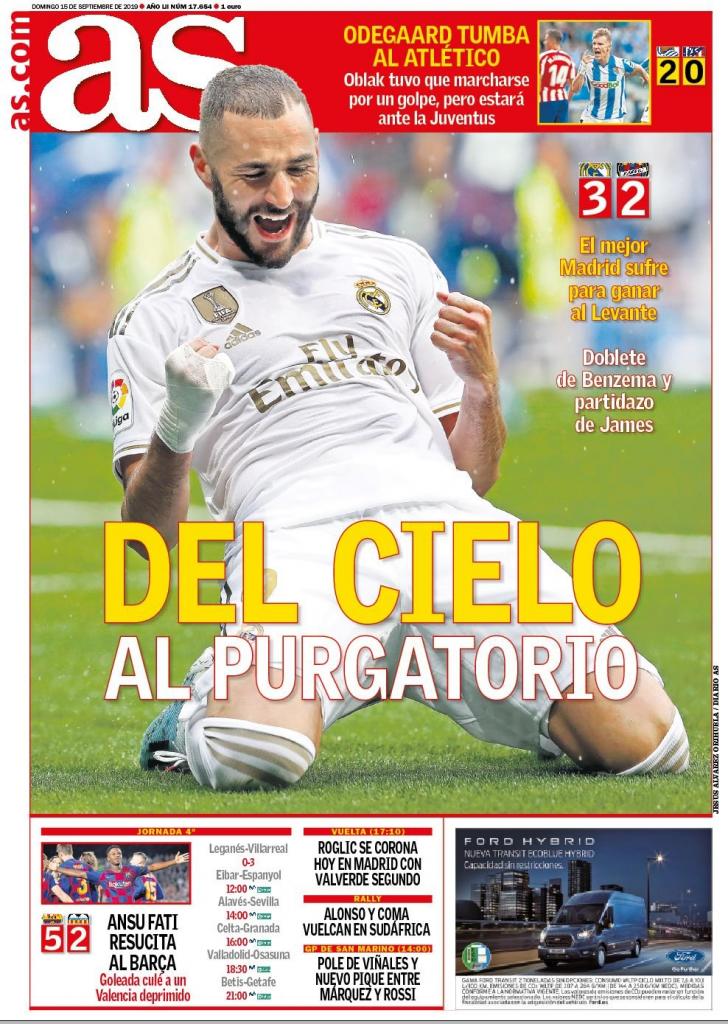 REAL MADRID: From Heaven to Purgatory - Real Madrid show their best and worst sides, with a battling 3-2 win at home to Levante.

REAL MADRID: Karim Benzema scores twice and James Rodriguez puts in a man of the match performance at the Santiago Bernabeu. 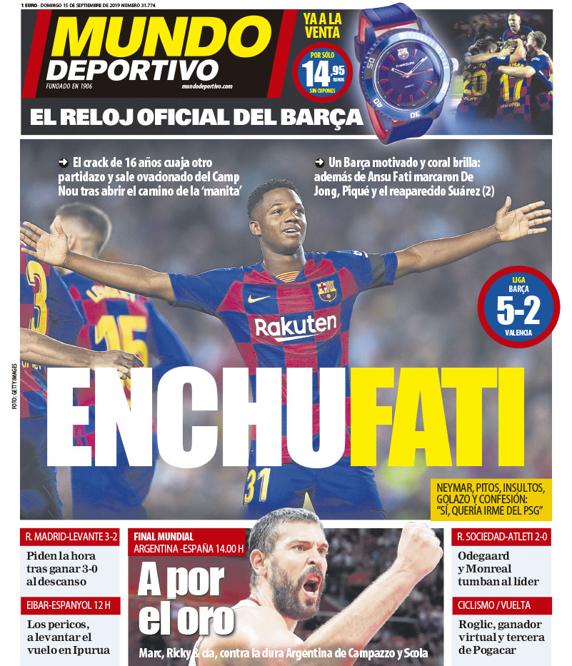 FC BARCELONA:  Power to Fati - Ansu Fati scores on his first senior start for the FC Barcelona, and leaves to a standing ovation from the Camp Nou crowd at full time.

REAL MADRID: Zinedine Zidane's side left praying for full time in their 3-2 win over Levante, after losing a 3-0 lead at half time.