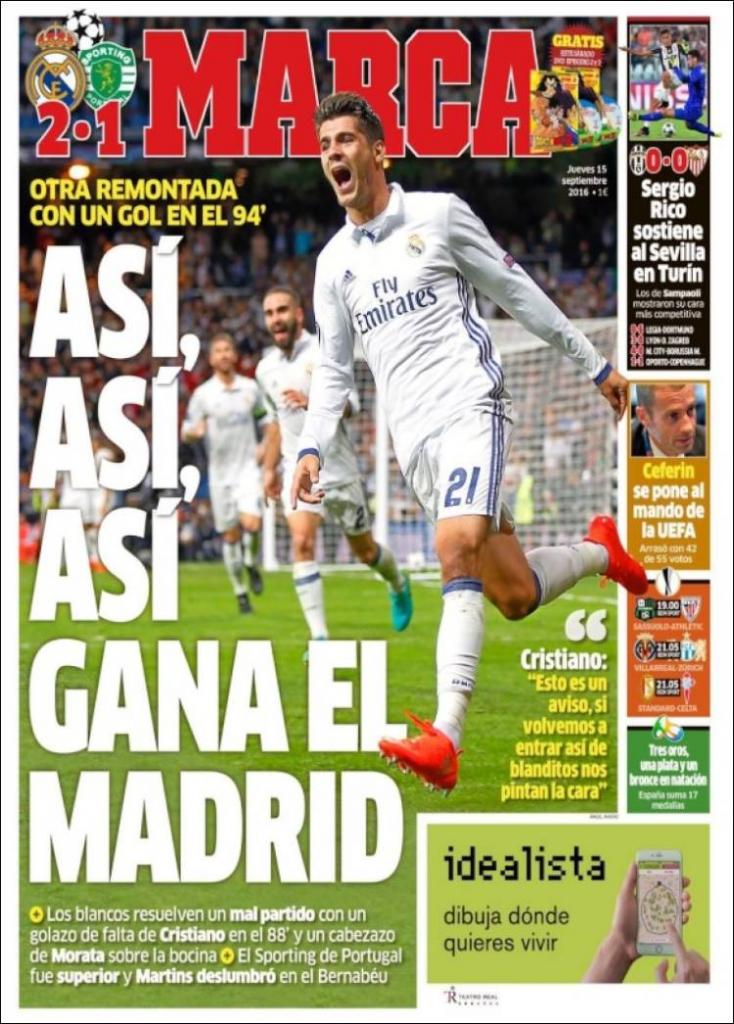 Madrid resolve a bad game through Ronaldo and Morata

Another comeback with a 94th minute winner

Cristiano: This is a warning, if we continue to play like this we will lose

Ceferin to take over at UEFA 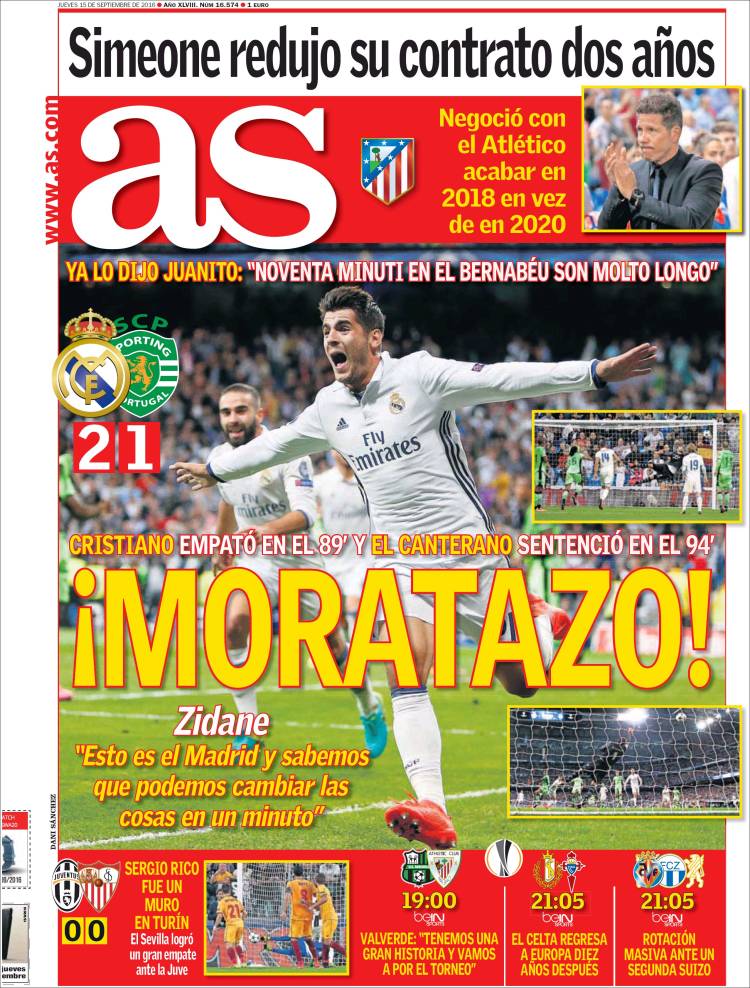 Zidane: We can change the outcome in minutes

Juanito has said: 90 minutes at the Bernabeu is a long time

Sergio Rico was a wall in Turin 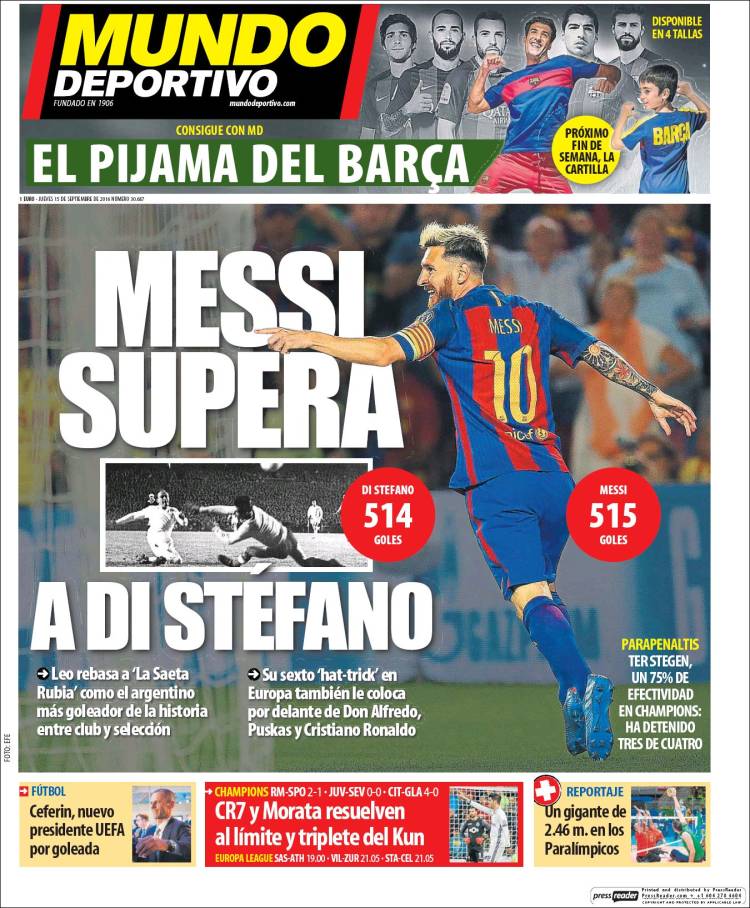