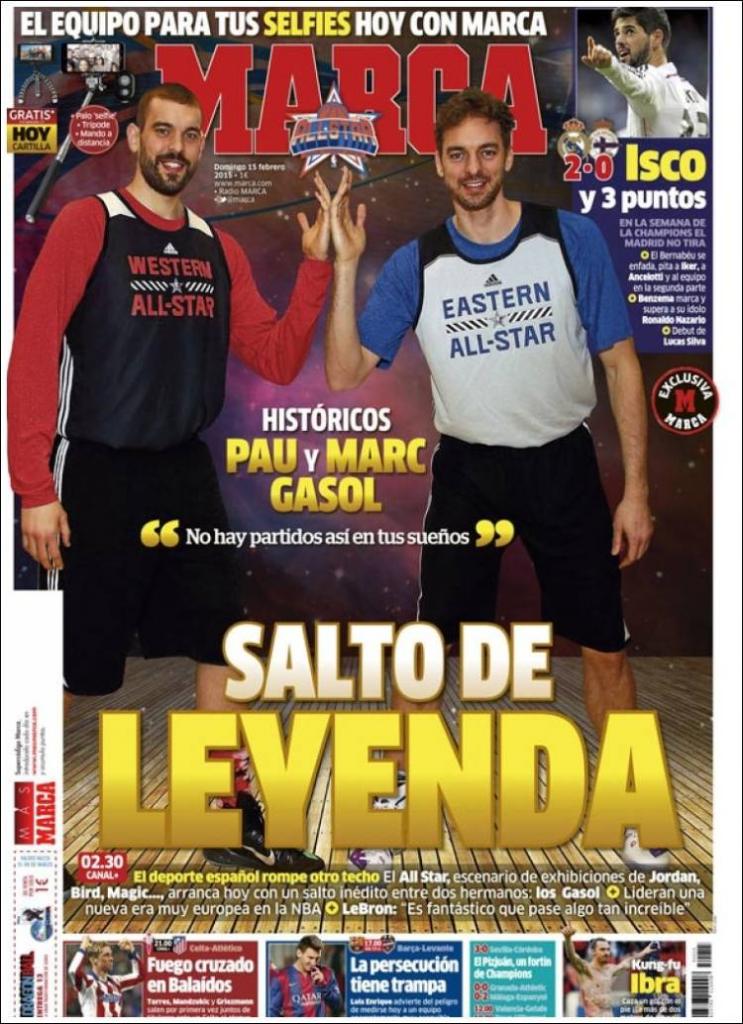 The Bernabeu gets angry, whistles Iker, Ancelotti and the team in the second half 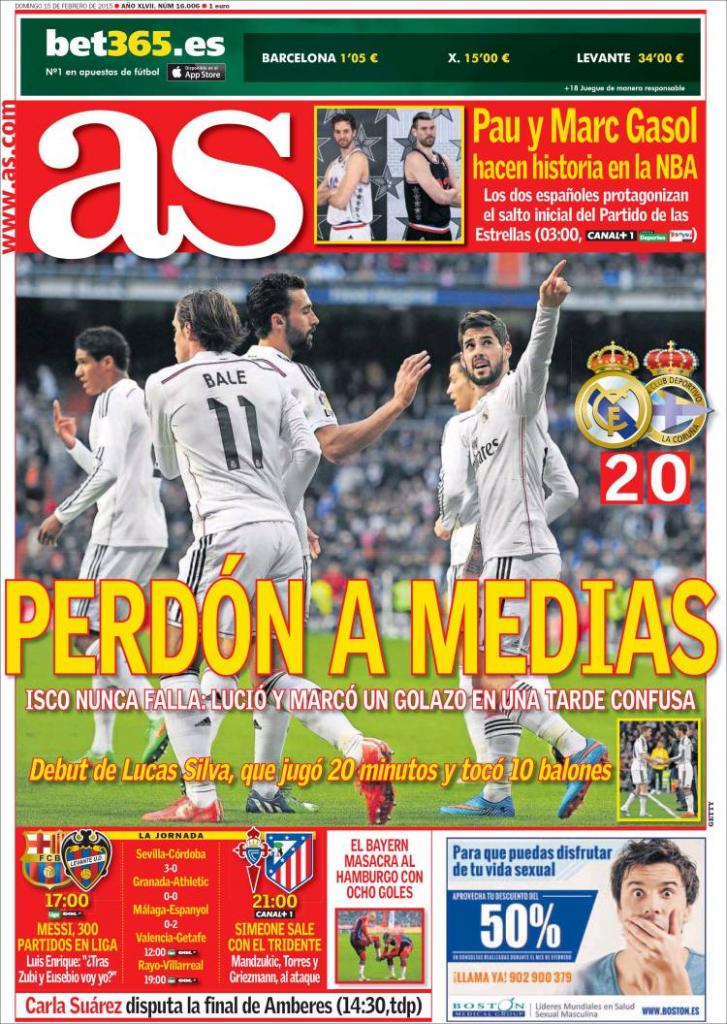 Isco: Shines and scores a golazo on a confusing afternoon

Enrique: After Zubi and Eusebio, me next?

Simeone starts with the trident 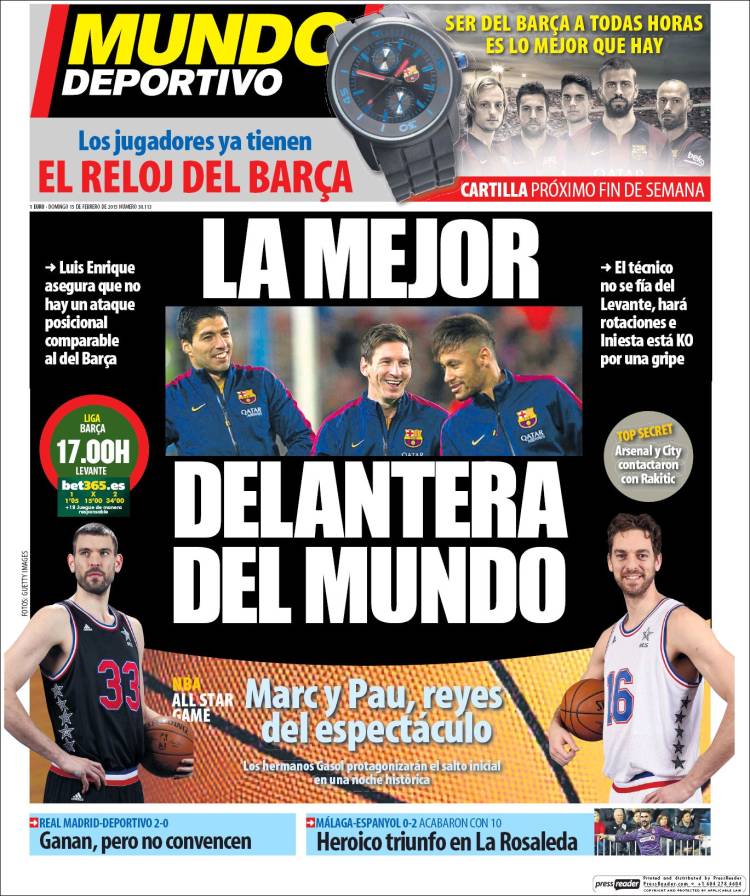 The best attack in the world

The Coach is wary of Levante, he will make rotations and Iniesta is KO’d with the flu

Marc and Pau, kings of the show

Win, but not convincing