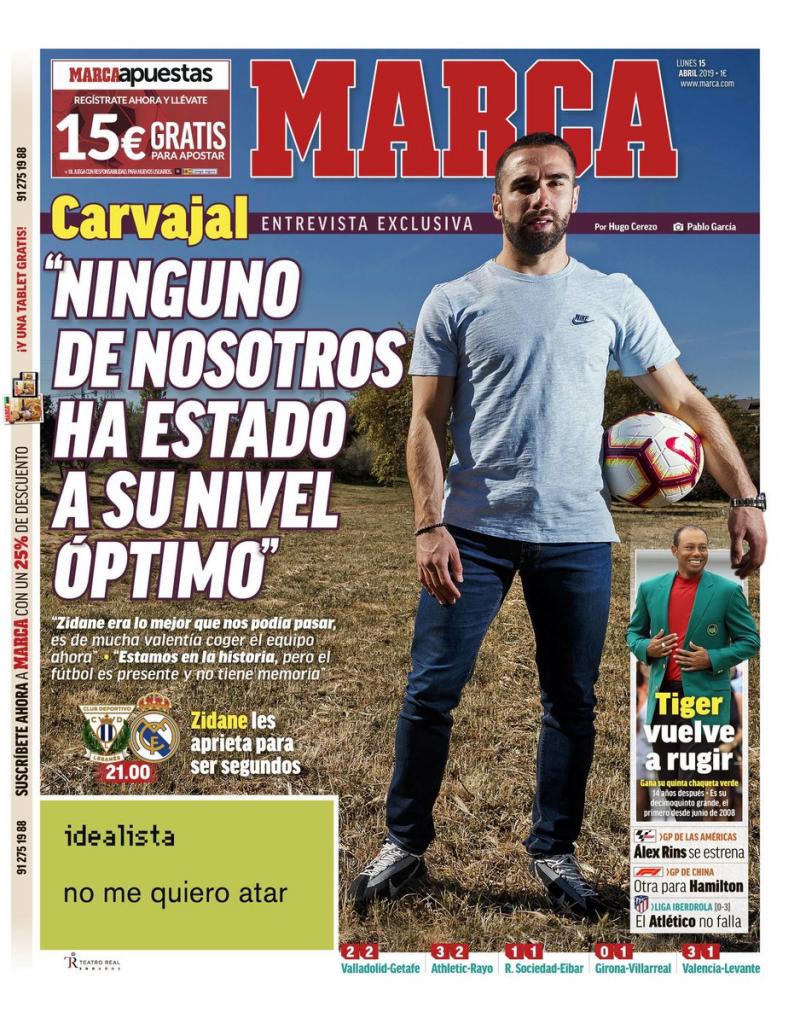 "None of us have played at our best level"

"Zidane was the best thing that could happen to us, he is very brave to join the team now"

"We are in history, but football is in the present and nobody will remember it now"

Zidane squeezes Madrid to be second 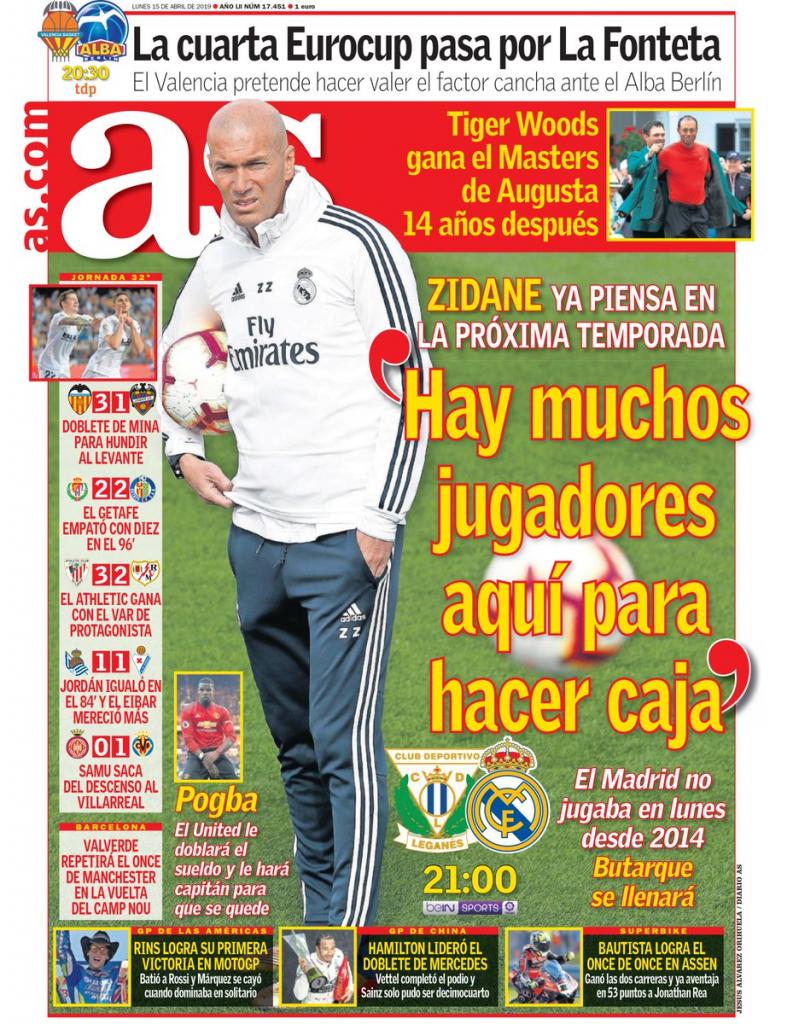 "There are many players here to make money"

Zidane already thinking of next season

Madrid play on a Monday for the first time since 2014

Paul Pogba - United to double his salary, make him captain 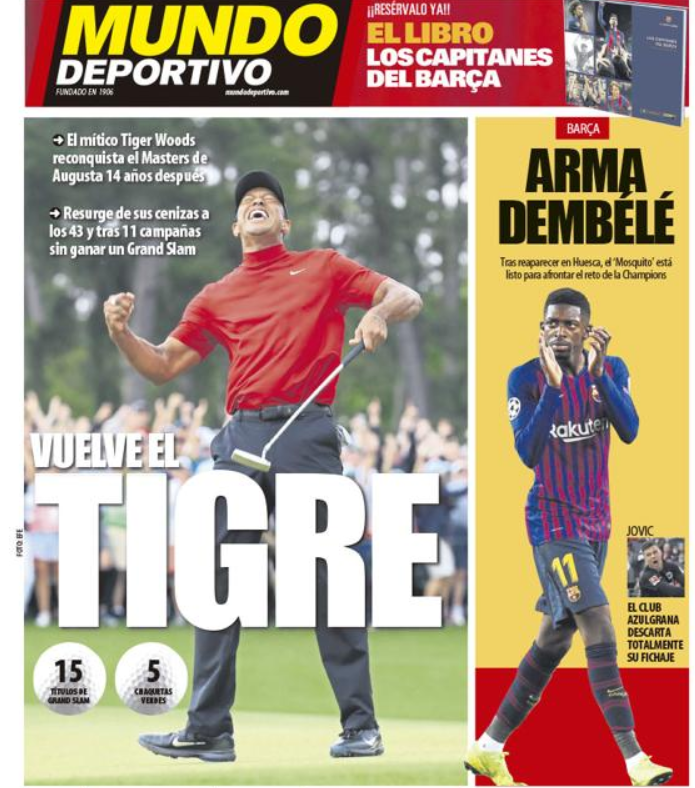