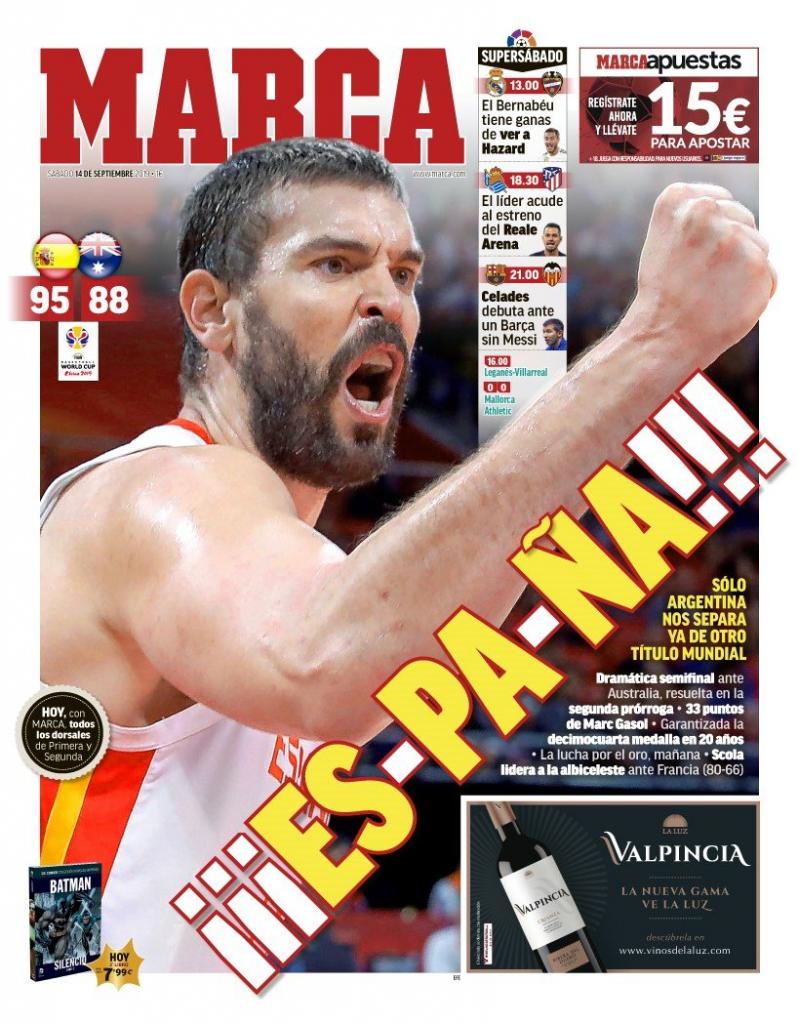 REAL MADRID: The Santiago Bernabeu prepares to see Eden Hazard in the white of Real Madrid for the first time, as the Belgian is set to start at home to Levante today. 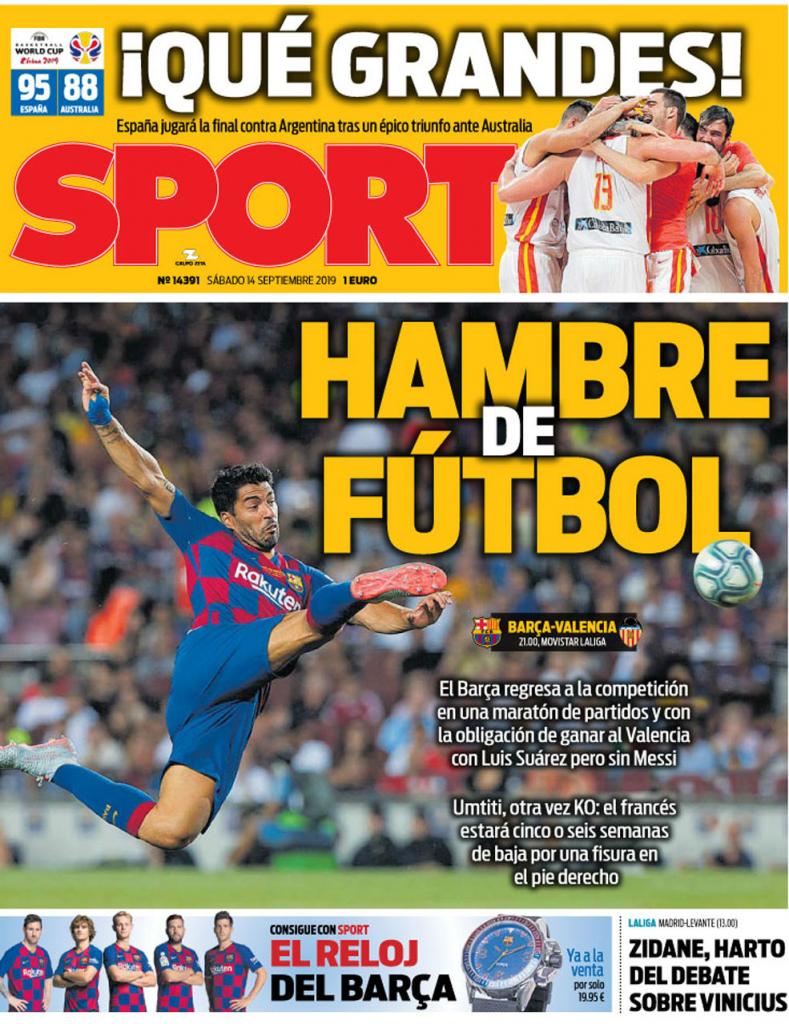 FC BARCELONA: Hungry For Football - FC Barcelona return to La Liga action, with a must win clash against Valencia CF, ahead of a marathon run of games.

FC BARCELONA: Luis Suarez is back for Ernesto Valverde's side, but Lionel Messi remains sidelined through injury, alongside Samuel Umtiti, who is likely to miss another five to six weeks of action. 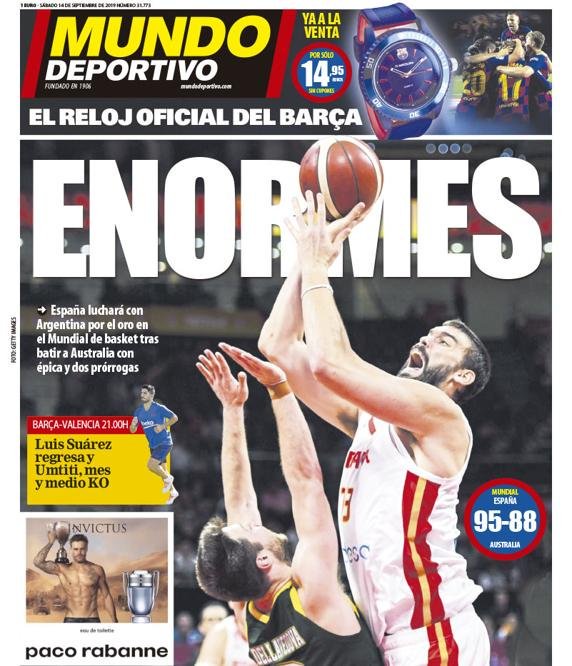 FC BARCELONA: Luis Suarez returns for the Catalan side for their clash with Valencia CF, but Samuel Umtiti remains out of action for another six weeks through injury.