Morata: We have many opportunities to be champions again

Next game is against South Korea 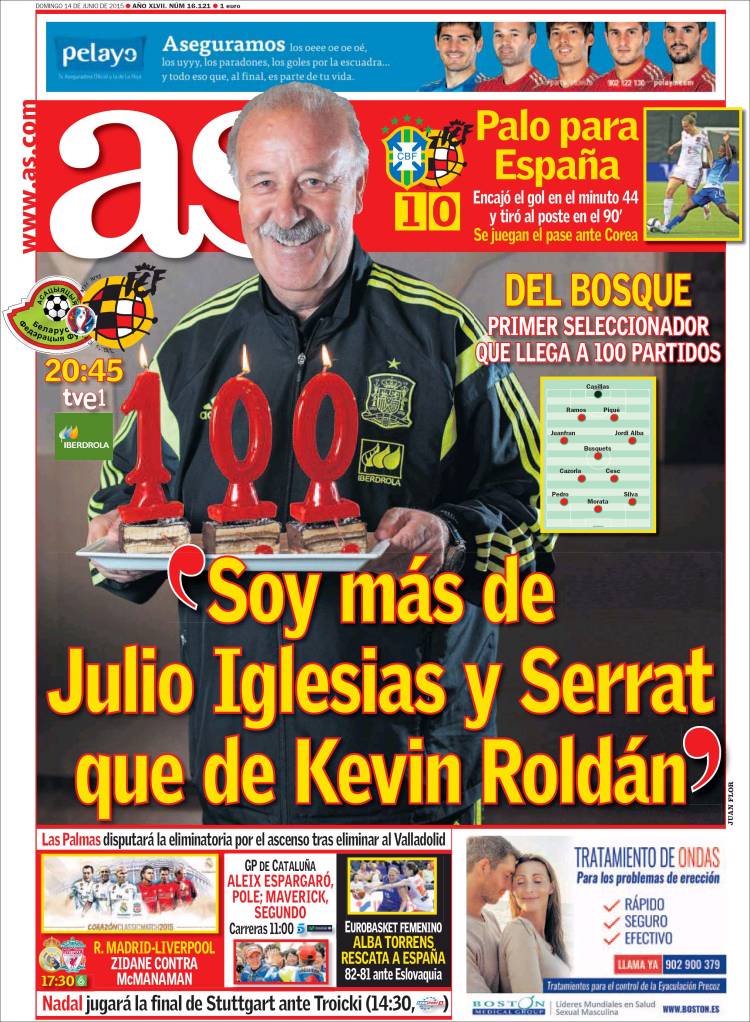 Playing for progression against Korea 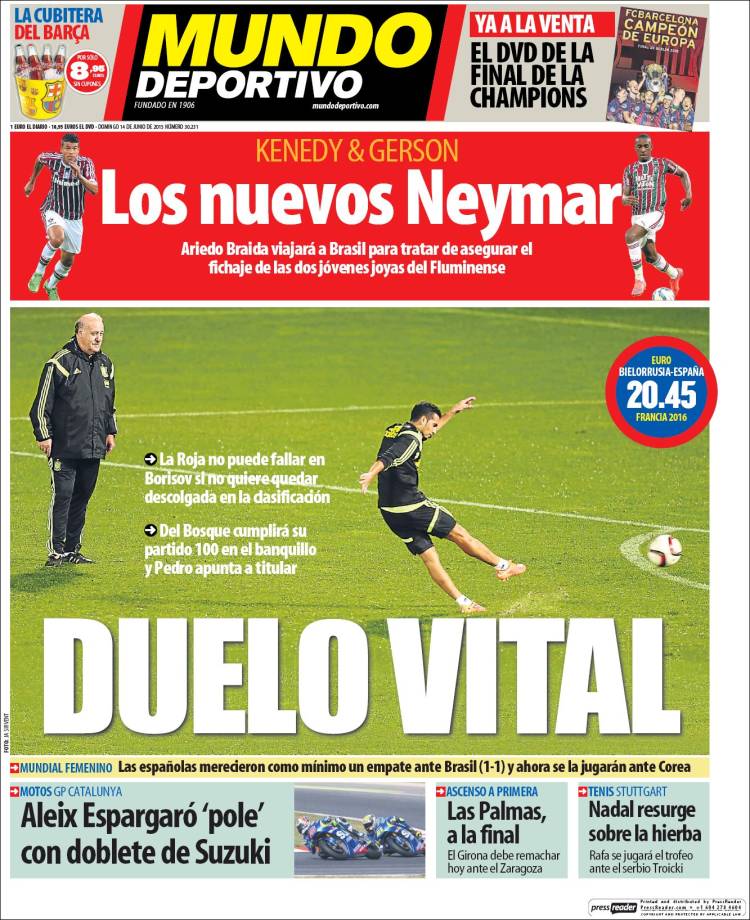 Girona should clinch their place in the final against Zaragoza today