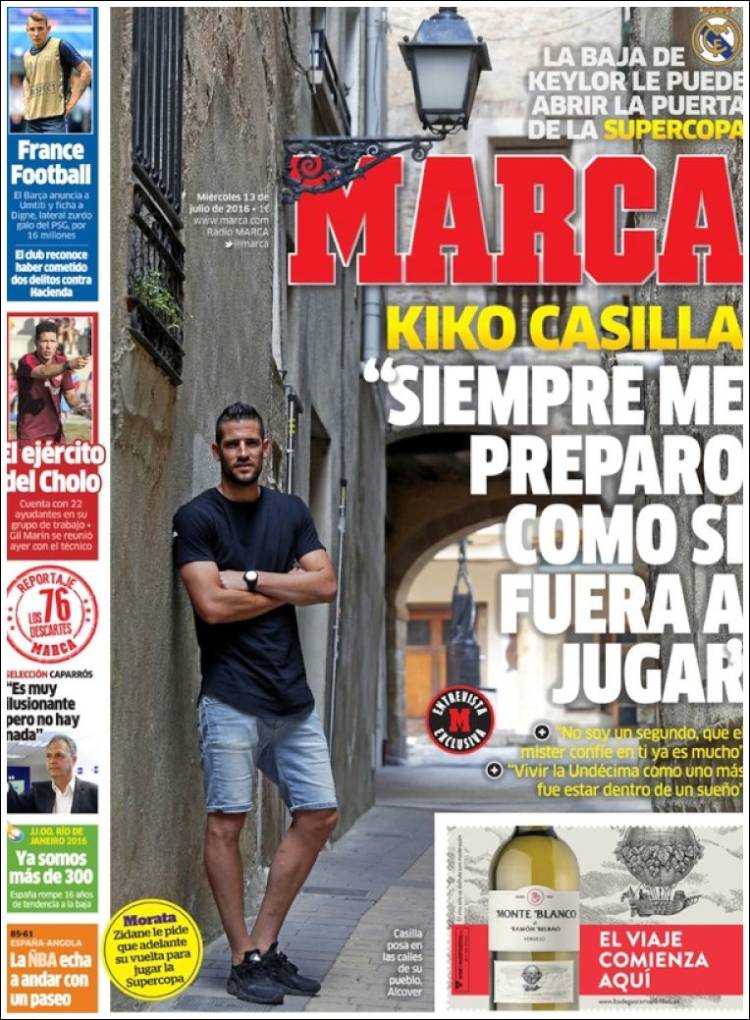 “I always prepare as if I was going to play”

“I’m not the second choice, the Coach trusts in me a lot”

The club acknowledges having committed two offences against the Treasury

He has 22 assistants in his working group

“It’s very exciting but there’s nothing” 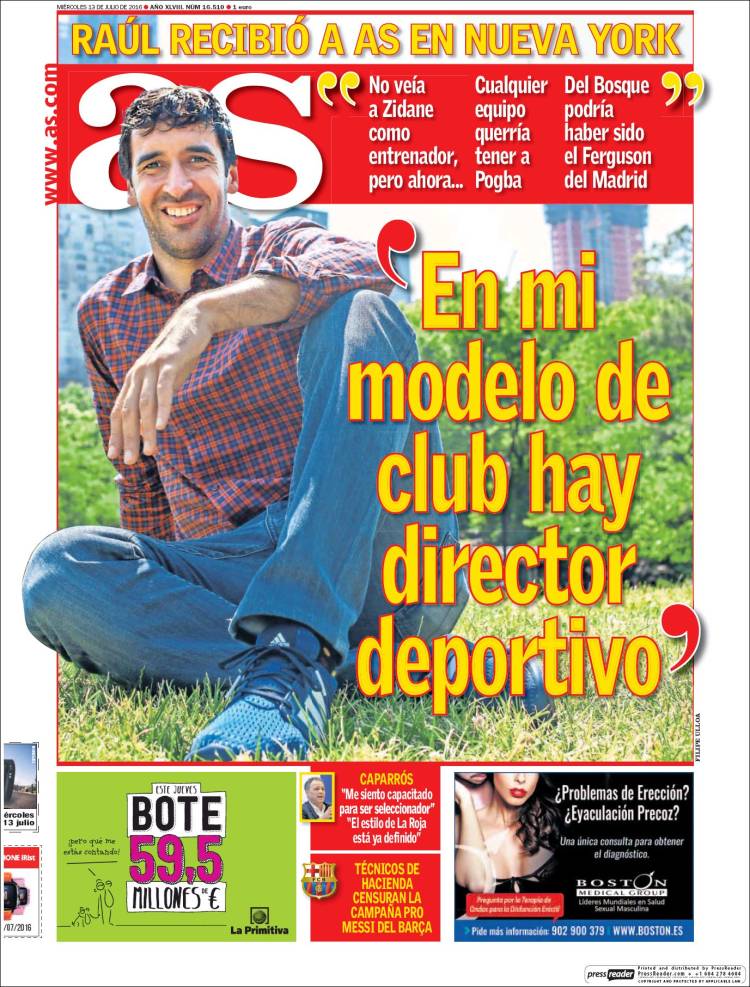 Raul receives AS in New York

“Del Bosque could have been Madrid’s Ferguson”

“In my club model there is a sporting director”

“I feel qualified to be the national team Coach”

“The style of La Roja is defined” 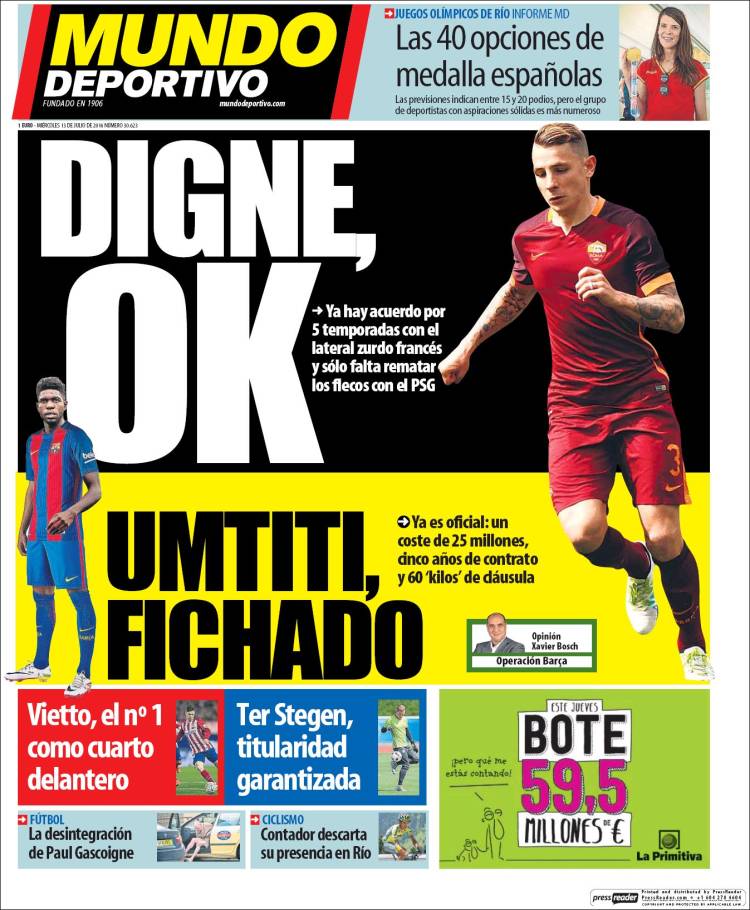 It is official: He costs €25m, five-year contract and the clause is €60m

Vietto, the No 1 for the fourth forward

The disintegration of Paul Gascoigne