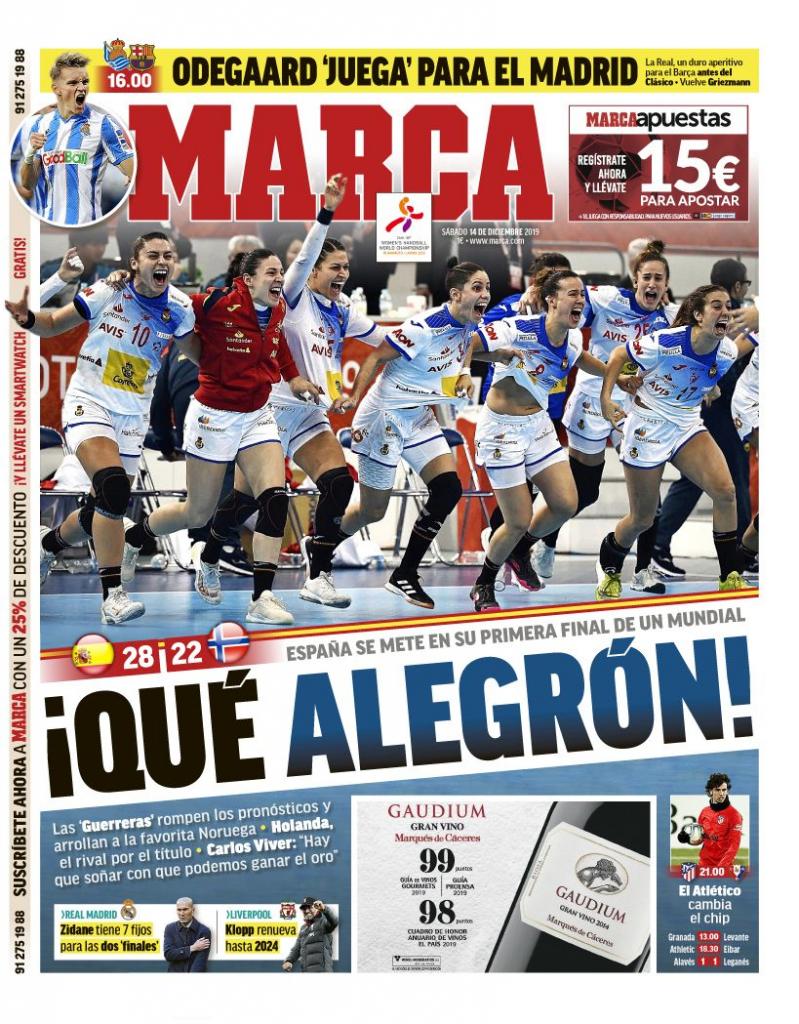 REAL MADRID: Martin Odegaard to 'play' for Real Madrid, after the loanee was named in the Real Sociedad squad to face Barcelona this weekend.

BARCELONA: Antoine Griezmann also returns to his first club, since moving to the Camp Nou. 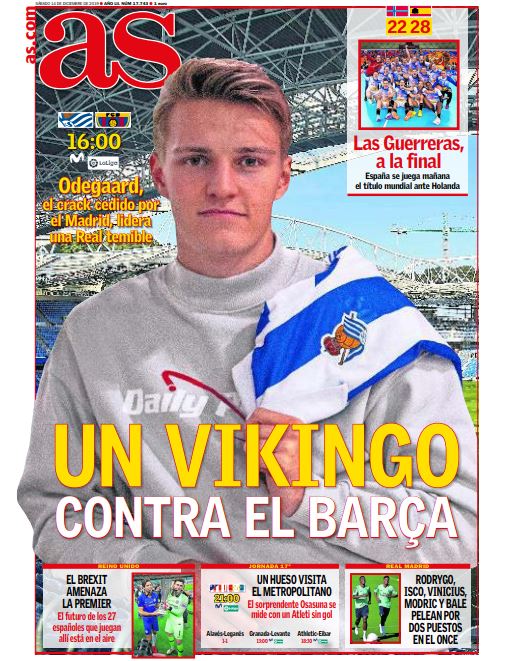 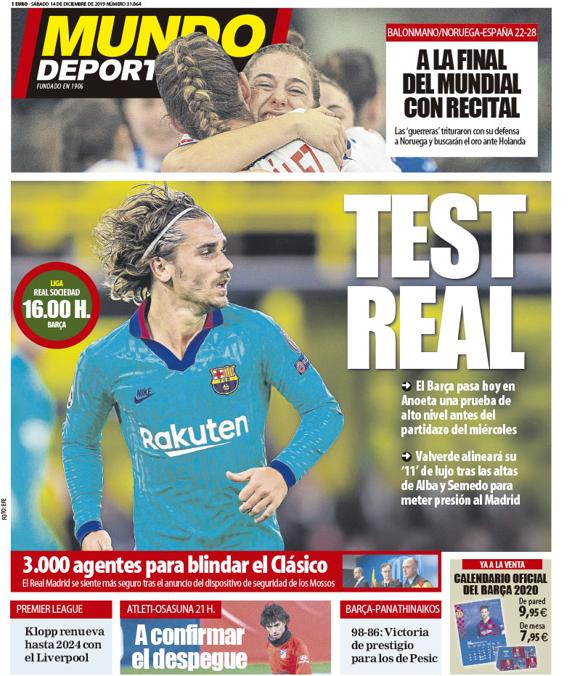 BARCELONA: Valverde hopes to have his strongest 11 available for the visit of their arch rivals on December 18, with Nelson Semedo and Jordi Alba both pushing to be fit in time.