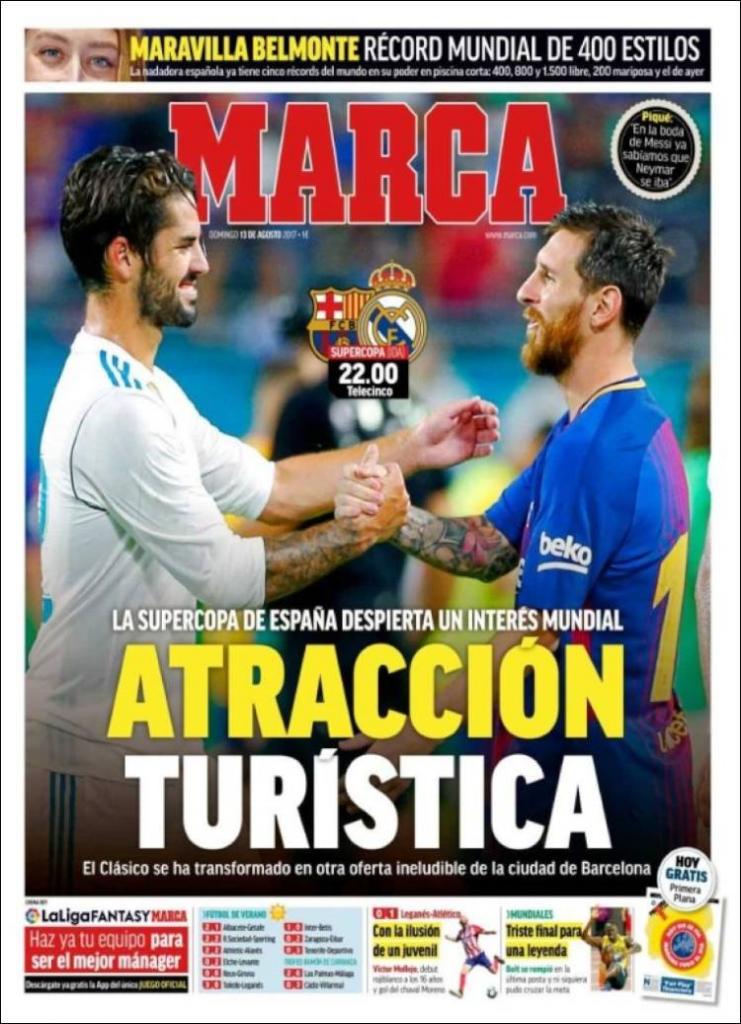 The Supercopa has attracted interest from around the world

With the enthusiasm of their youngsters 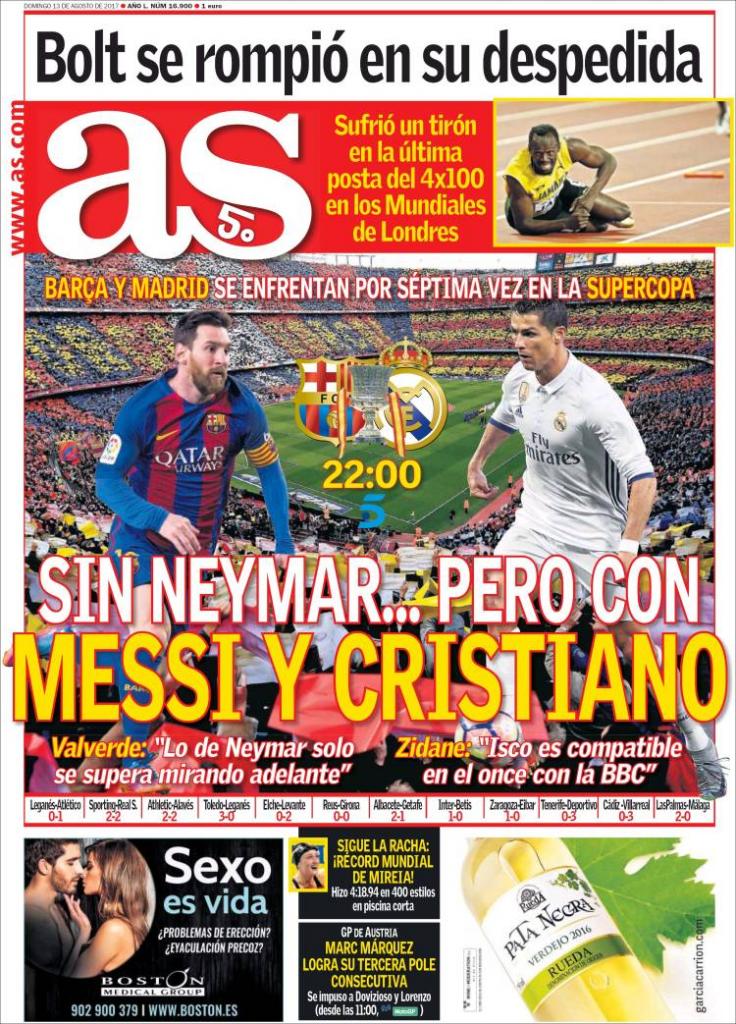 Without Neymar... but with

Valverde: “We can only get over Neymar by looking forward”

Zidane: “Isco’s compatible in an XI with BBC” 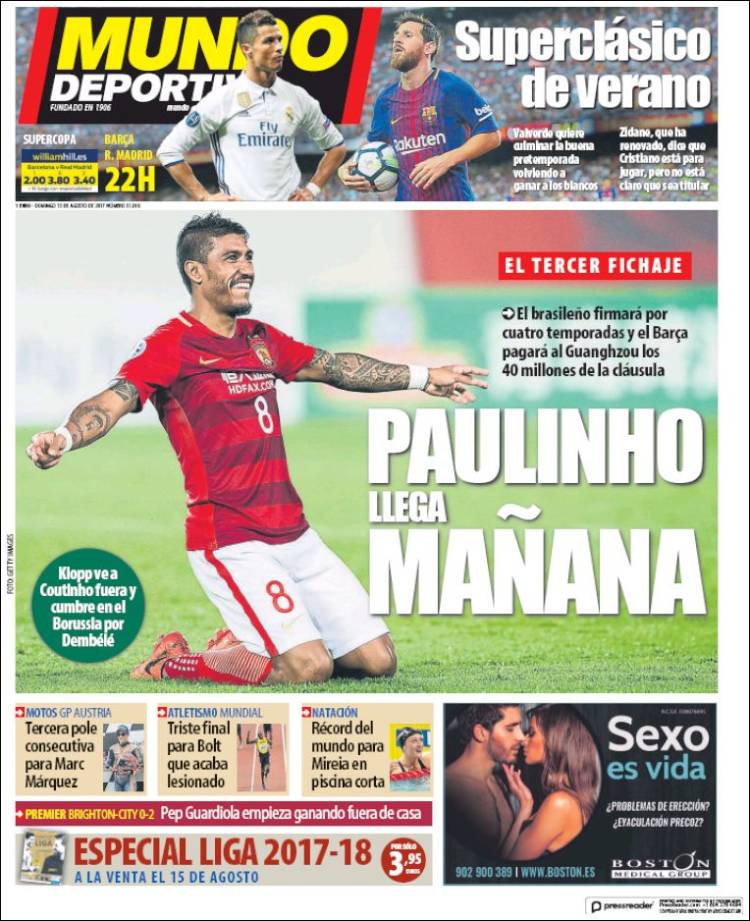 Zidane, who has renewed, says Cristiano is ready to play, but it is not clear if he will start

Pep Guardiola begins by winning away from home