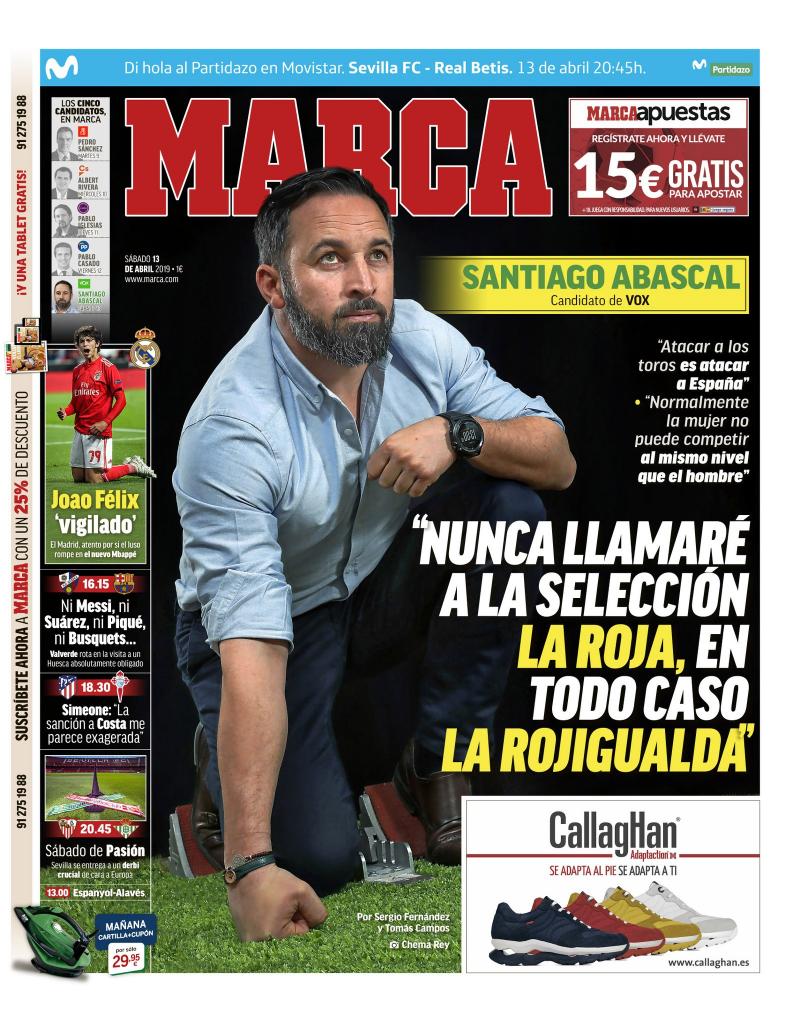 REAL MADRID: Joao Felix is being watched by Real Madrid, as an alternative if they cannot seal a deal for Kylian Mbappe.

BARCELONA: No Messi, No Suarez, No Pique, No Busquets - Ernesto Valverde rotates his squad for the trip to Huesca, with some changes forced due to injury. 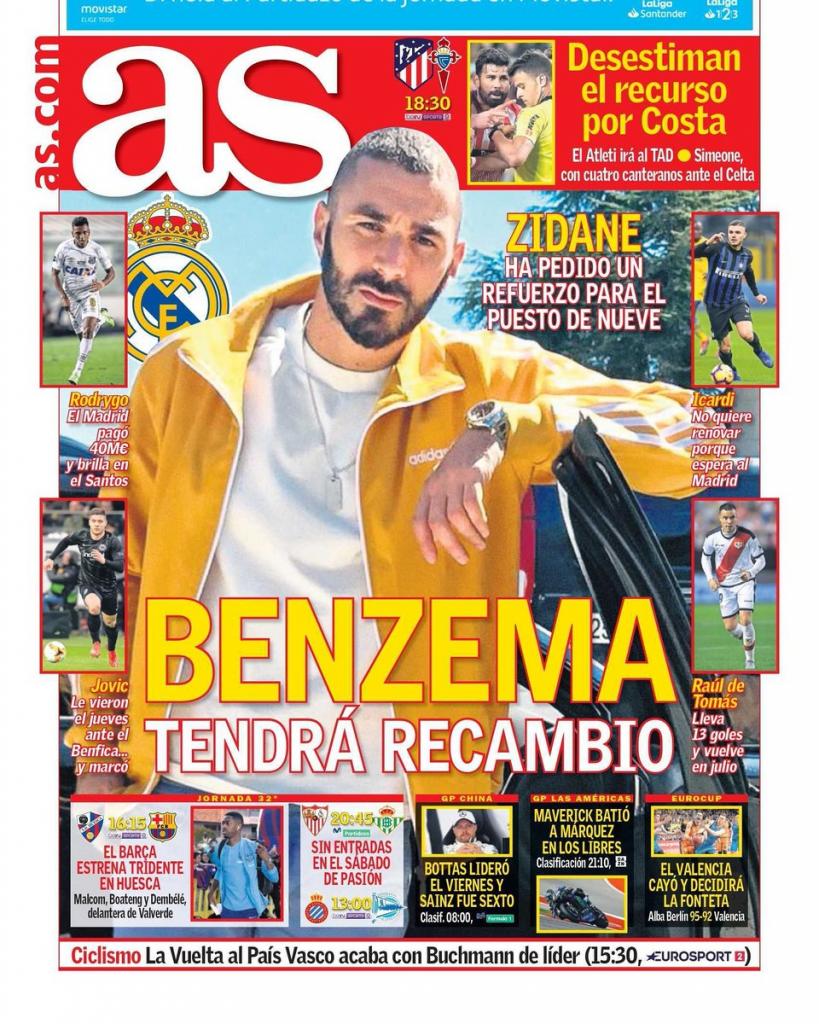 REAL MADRID: Zidane has made back up for Karim Benzema a priority this summer. The Four Options are: Rodrygo - with a deal already agreed a €40m with the Santos star, Mauro Icardi - does not want to renew his deal with Inter Milan as he wants Real move, Luka Jovic - he was scouted during his goal scoring appearance against Benfica in midweek and Raul de Tomas  - who has netted 13 goals at Rayo Vallecano, and returns from his loan spell in July. 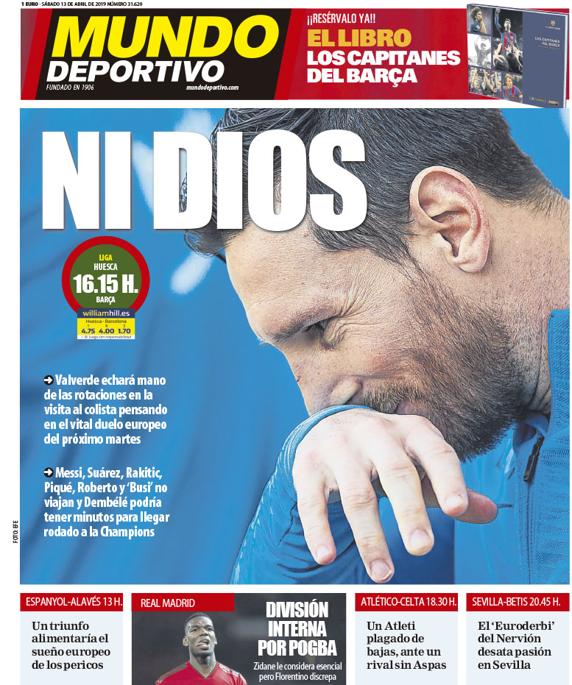 BARCELONA: No God - Ernesto Valverde rotates his squad for the trip to Huesca, with Lionel Messi, Luis Suarez, Sergio Busquets, Ivan Rakitic and Sergi Roberto all rested ahead of Tuesday's Champions League tie with Manchester United.

REAL MADRID: Internal Division over Pogba - Zidane considers him essential to his squad, however club president Florentino Perez is not convinced.