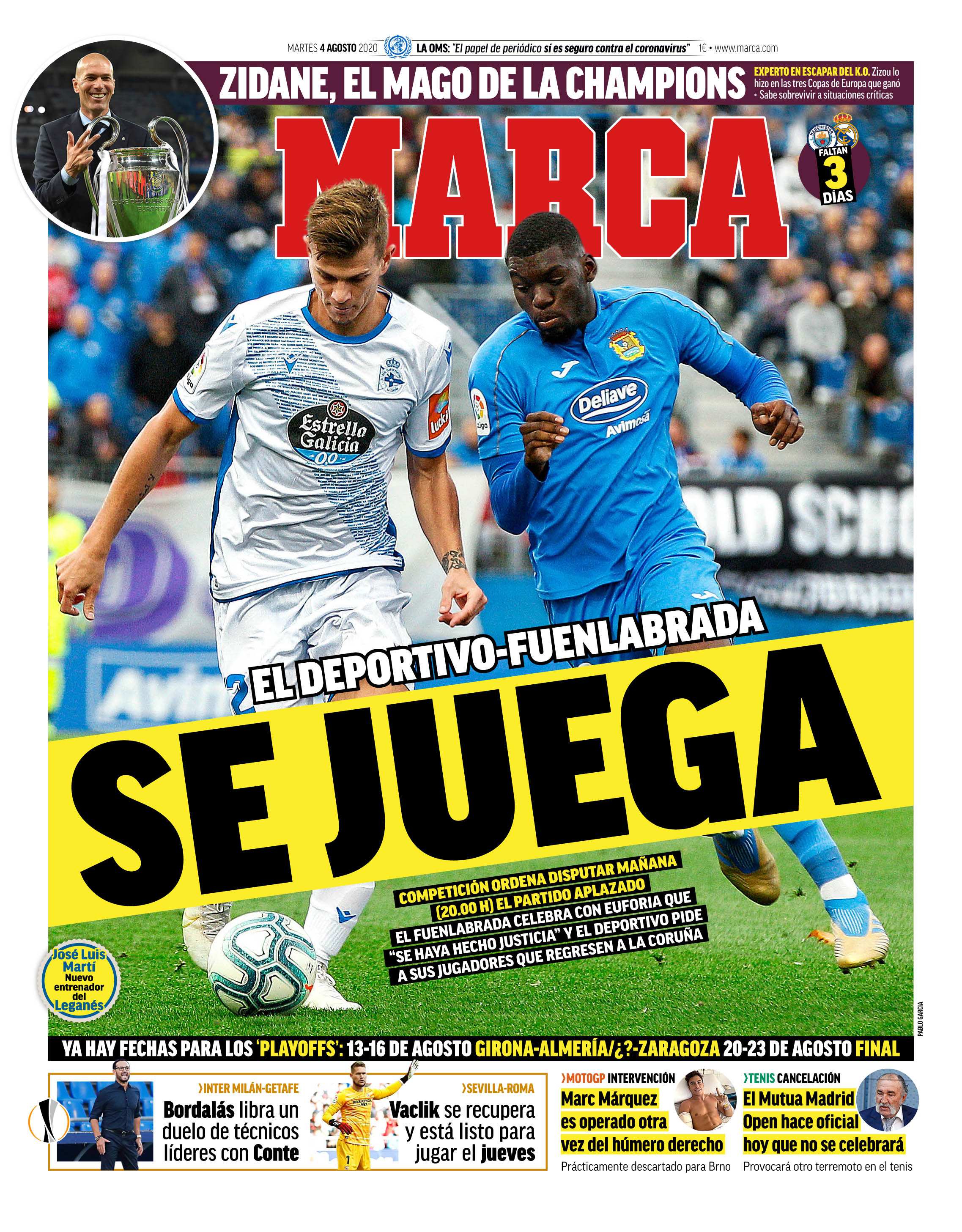 LA LIGA: Is Played - The potential rescheduling of Deportivo v Fuenlabrada is set to be discussed by La Liga and the RFEF tomorrow, following their postponement last month. Both sides are pleased by the decision, with Fuenlabrada offered the chance to secure a play off spot, but Deportivo would still be relegated as it stands. 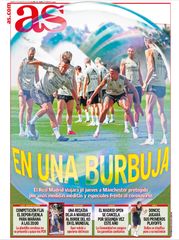 REAL MADRID: In A Bubble - Real Madrid will travel to Manchester City on Thursday within a 'protective bubble'. The squad will be accompanied by medical team and face an increased set of Covid-19 guidelines to adhere to. 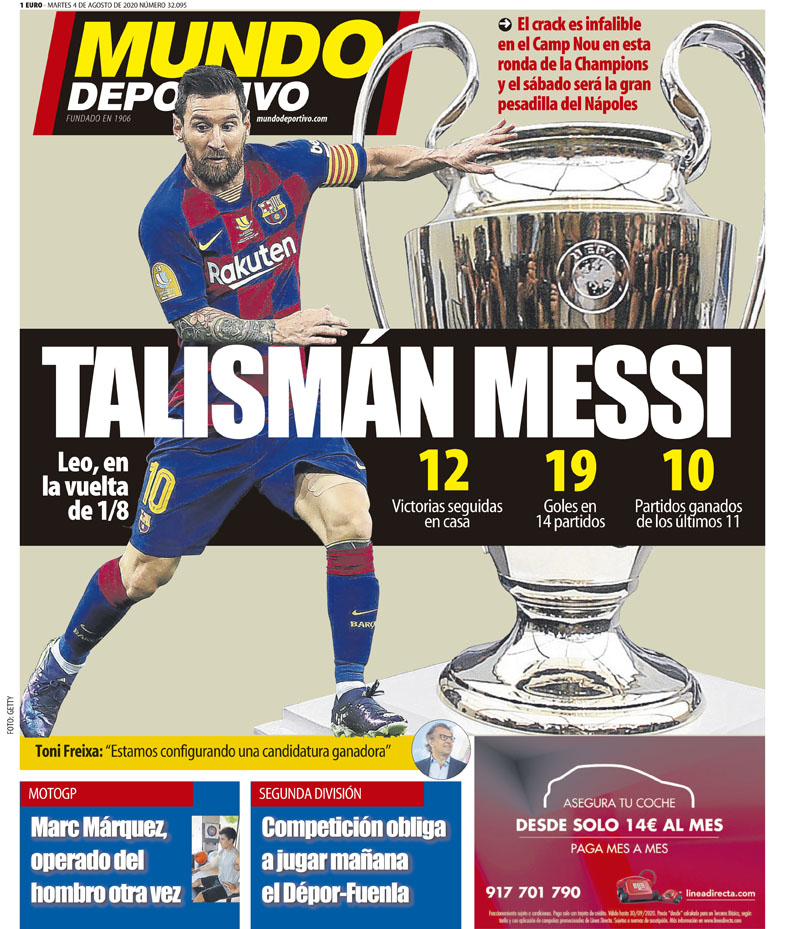