Sunday’s Front Page Headlines from Marca, Diario AS and Mundo Deportivo, in English!! 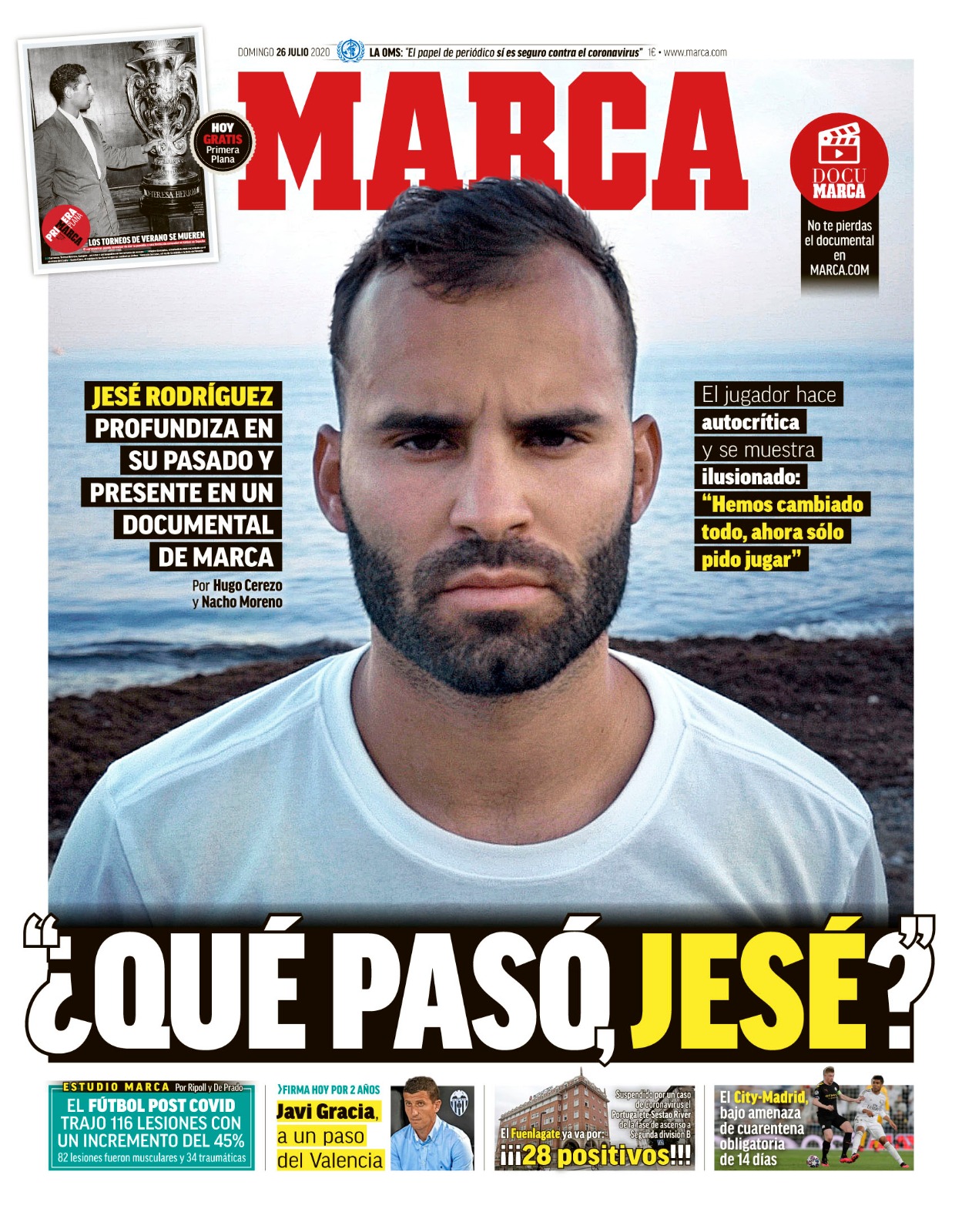 REAL MADRID: What Happened to Jese? - The former Real Madrid forward delves into his past as part of a wide ranging interview with Marca. The 27-year old takes a self critical look at his career, and is determined to make vital changes and focus on playing football again. 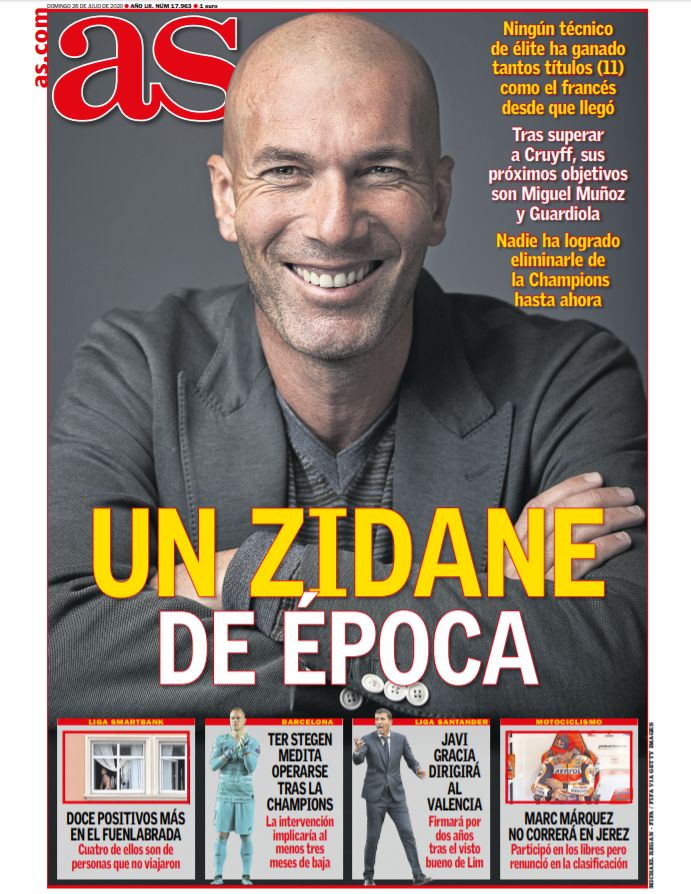 REAL MADRID: The Era of Zidane - No elite manager has won as many titles (11) as the French coach since he took over at Real Madrid. After overtaking Johann Cruyff, he next objectives are Miguel Munoz and Pep Guardiola. No coach has eliminated him from the Champions League. 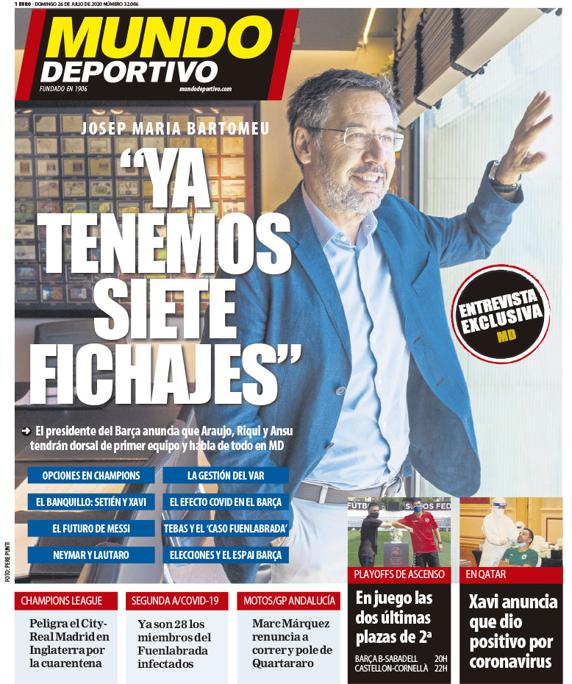 BARCELONA: Josep Bartomeu Interview - 'We already have seven new signings'. The Barcelona president hints at the club placing their faith in young stars including Riqui Puig, Ansu Fati and Ronald Araujo in 2020-21 rather than big money transfers. CHAMPIONS LEAGUE: Real Madrid's Champions League trip to Manchester City in August is placed into doubt due to new coronavirus guidelines in the UK.