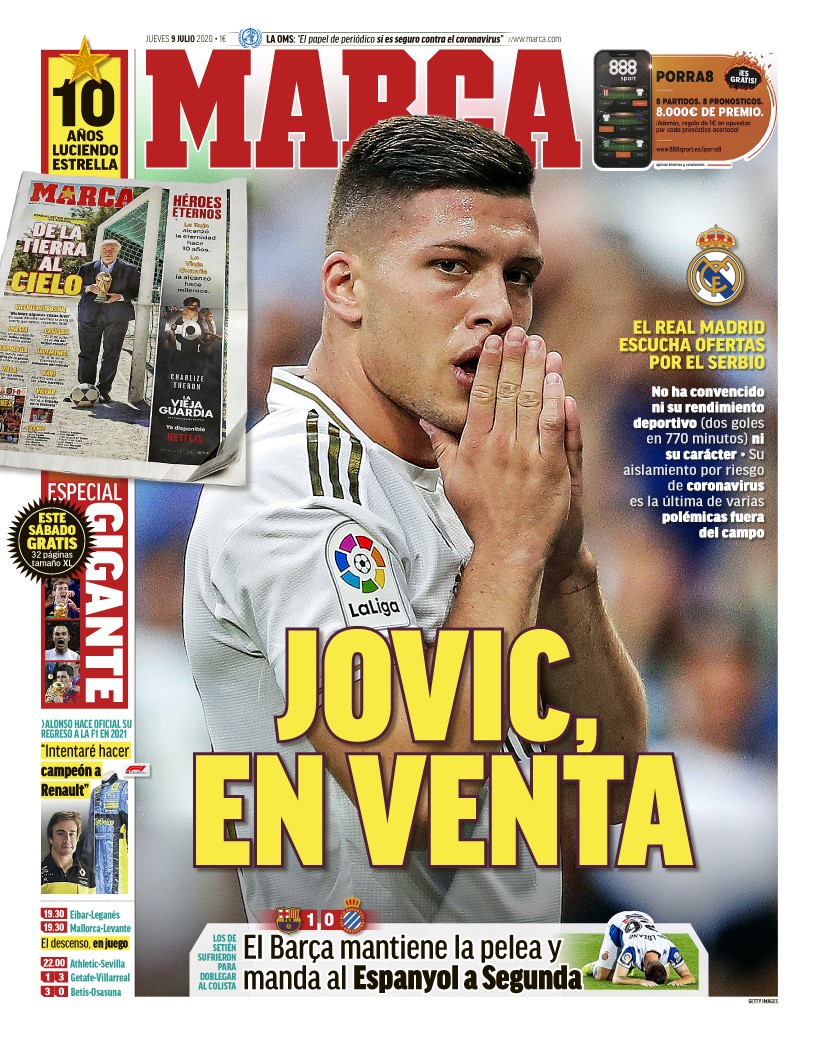 REAL MADRID: Jovic On Sale - Real Madrid are willing to listen to offers for the Serbian international. The club are unconvinced about his future at the club after scoring just two goals in 770 minutes of action in his debut season in Spain. 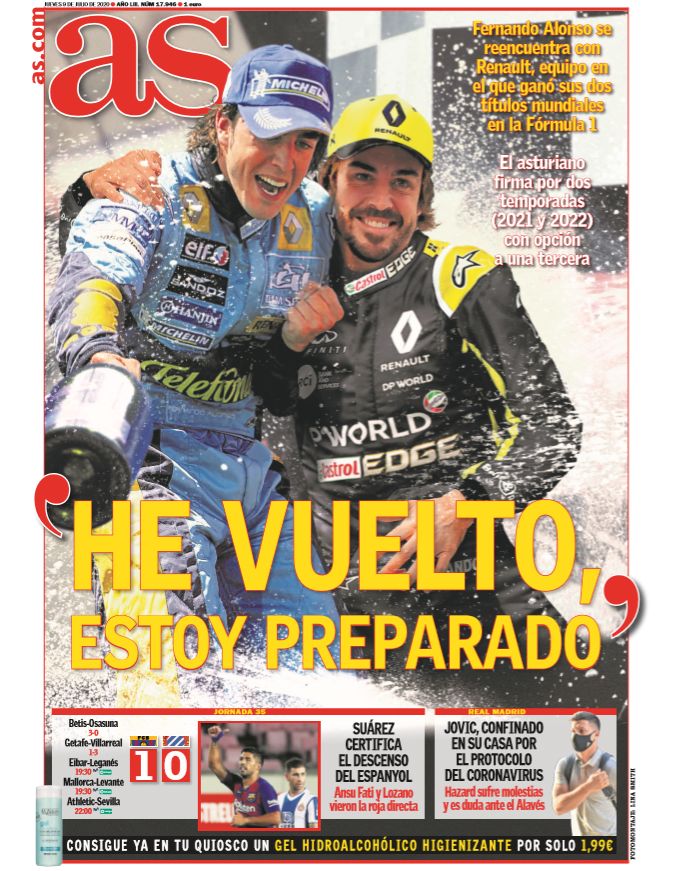 REAL MADRID: Jovic misses Alaves clash after being requested to remain at home as per coronavirus guidelines. Eden Hazard will also miss the clash with Asier Gariatano's side due to injury. BARCELONA: Luis Suarez's goal secured a vital 1-0 win at home to Espanyol, with the visitors relegation to the second tier now confirmed. 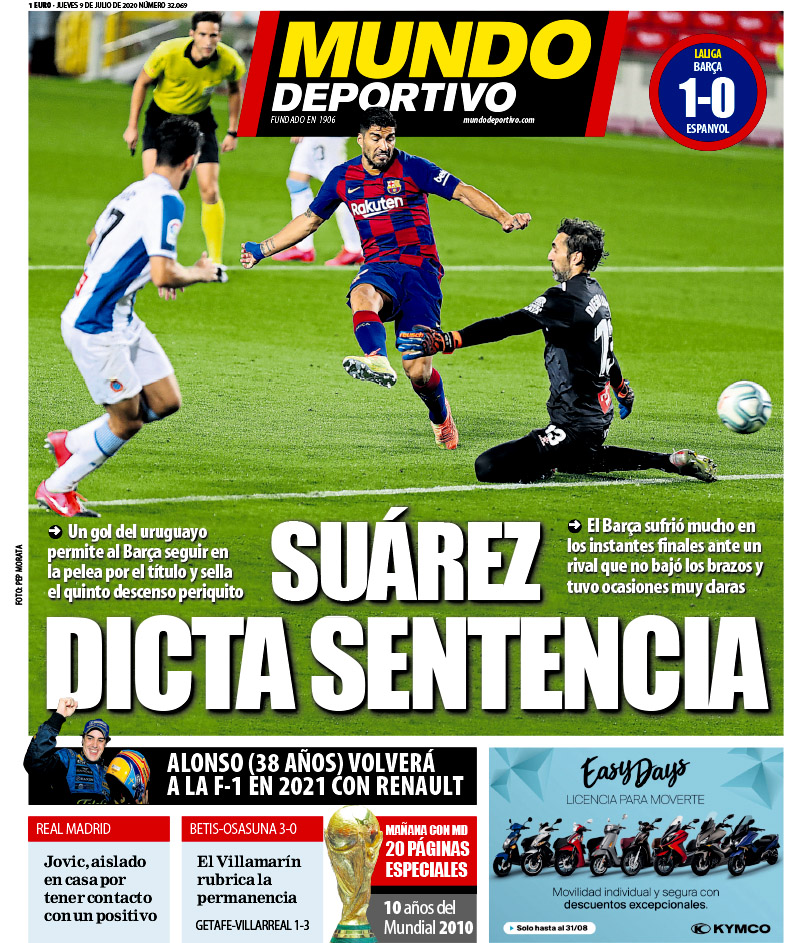 BARCELONA: Suarez hands the sentence - Luis Suarez nets in their 1-0 to keep Quique Setien's side in the La Liga title race, which relegates Espanyol for the first time since 1994. BARCELONA: Ansu Fati and Pol Lozano were both sent off at the Camp Nou, and the Barcelona teenager could miss the rest of the season if his three game ban is confirmed.