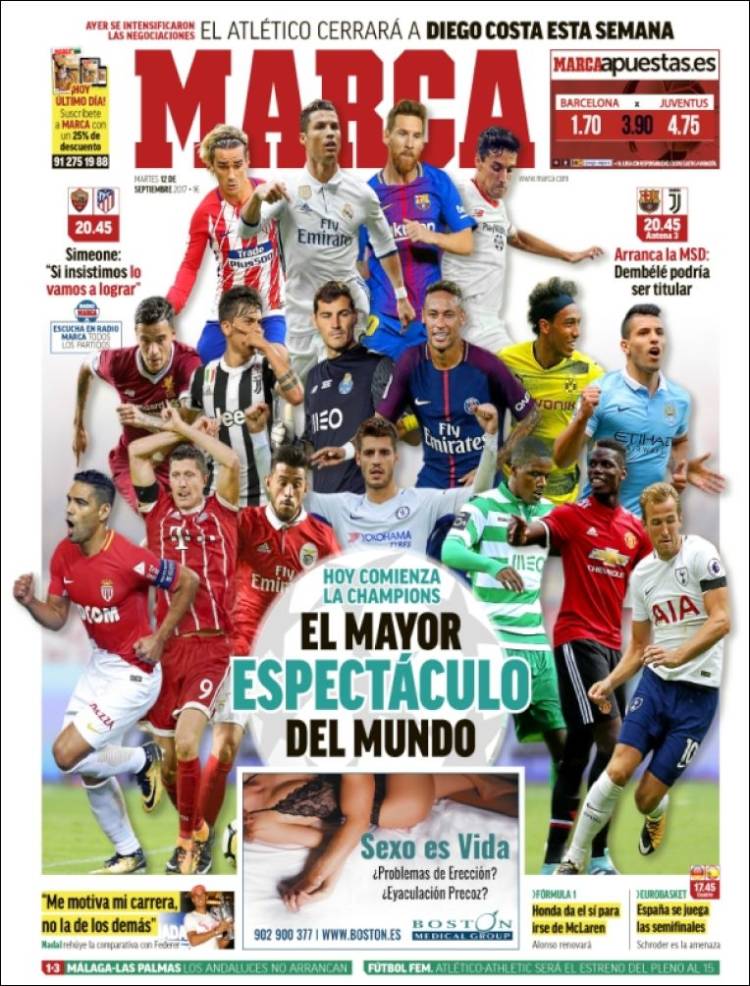 "If we persist we will achieve our goals" - Cholo 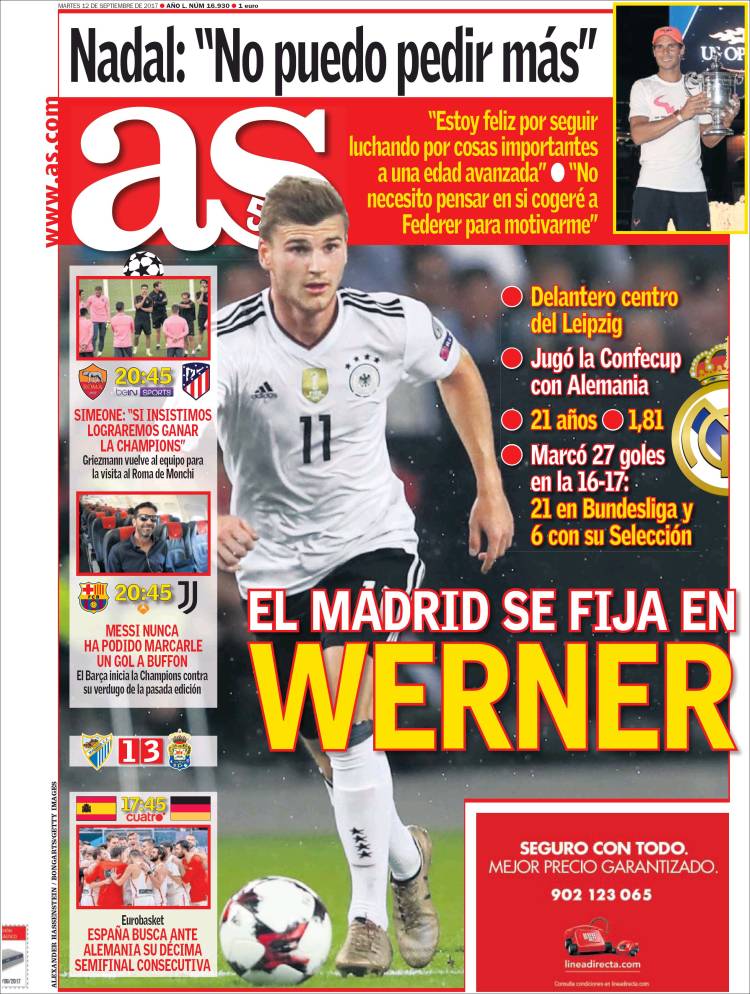 Simeone: We can achieve our target of winning the Champions League - Griezmann returns for visit to Roma

Messi has never scored against Buffon 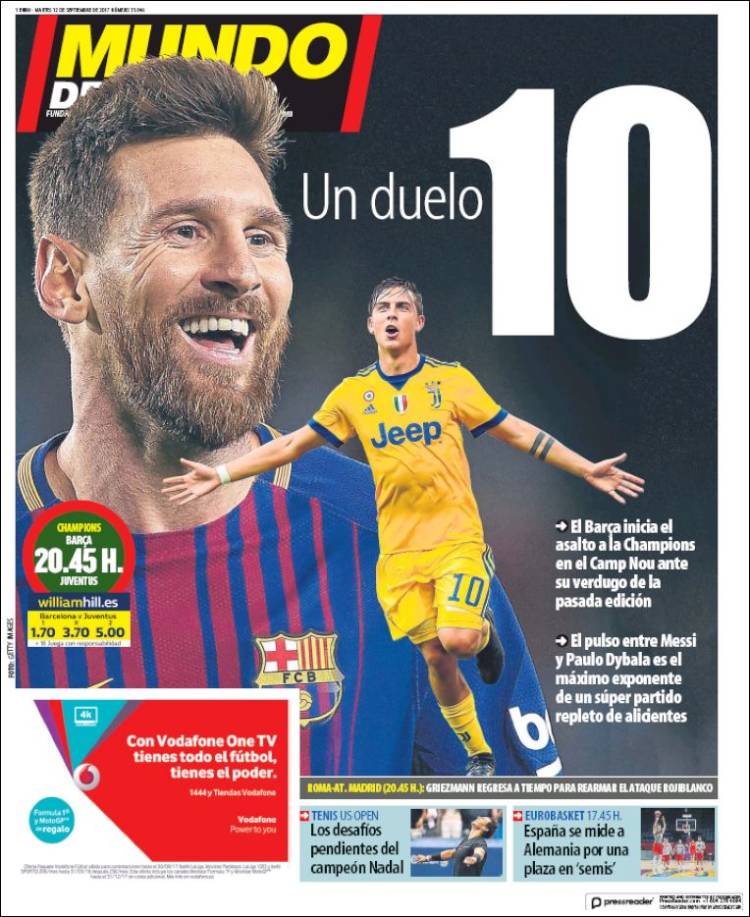 Barca start UCL campaign against side who knocked them out last season, duel between Messi and Dybala