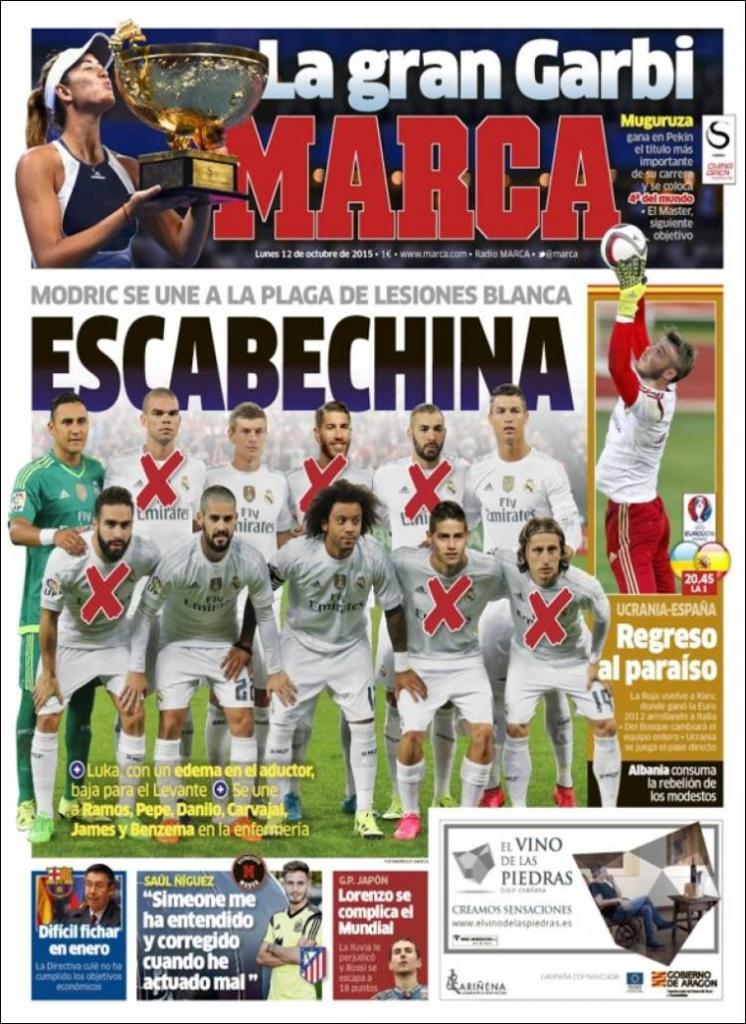 Luka, with a groin oedema, will miss the game against Levante

He joins Ramos, Pepe, Danilo, Carvajal, James and Benzema on the treatment table

La Roja return to Kiev, where they won Euro 2012 by steamrolling Italy

Difficult to make signings in January

Barca's board have not met the club's economic targets

Saul Niguez: “Simeone has understood me and corrected me when I have gone wrong” 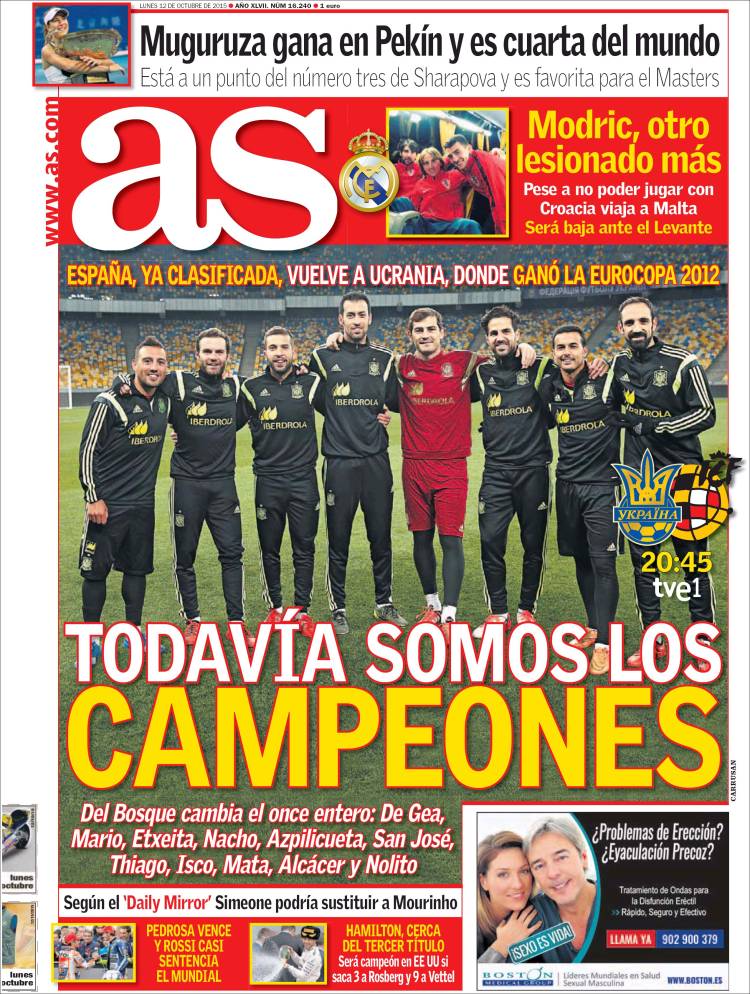 Spain, already qualified, return to Ukraine, where they won Euro 2012

Modric, another one injured

Despite not being able to play for Croatia, he has travelled to Malta

He will be unavailable for Levante

According to the Daily Mirror, Simeone could replace Mourinho 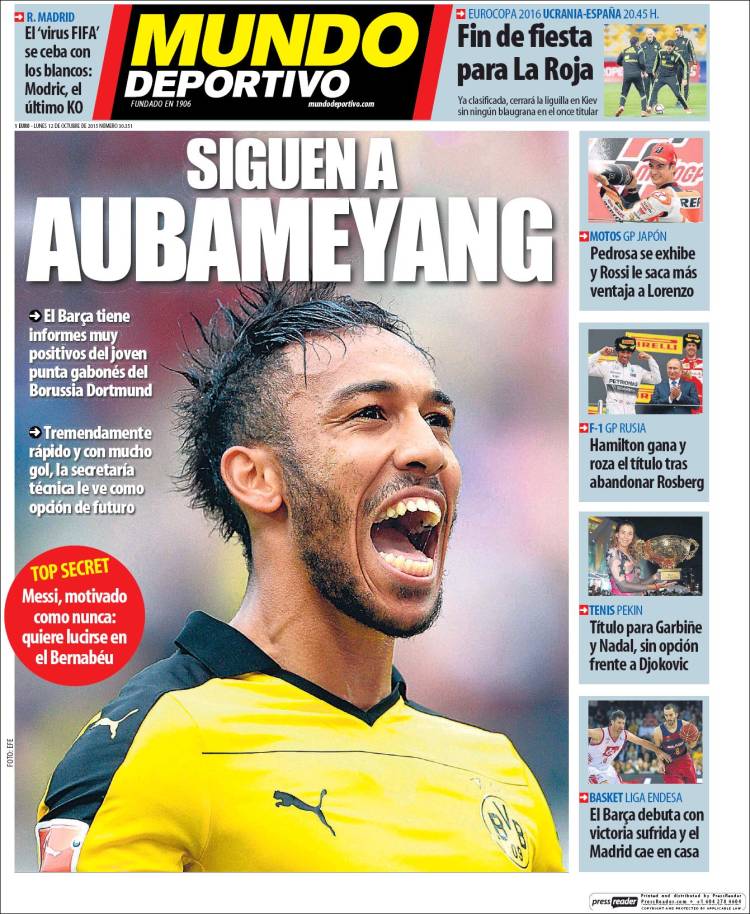 Extremely quick and a scorer of many goals, their sporting director sees him as a future option

Messi, motivated as ever: he wants to shine at the Bernabeu

Already through, Spain close their qualification campaign in Kiev without any Barca players in the starting XI