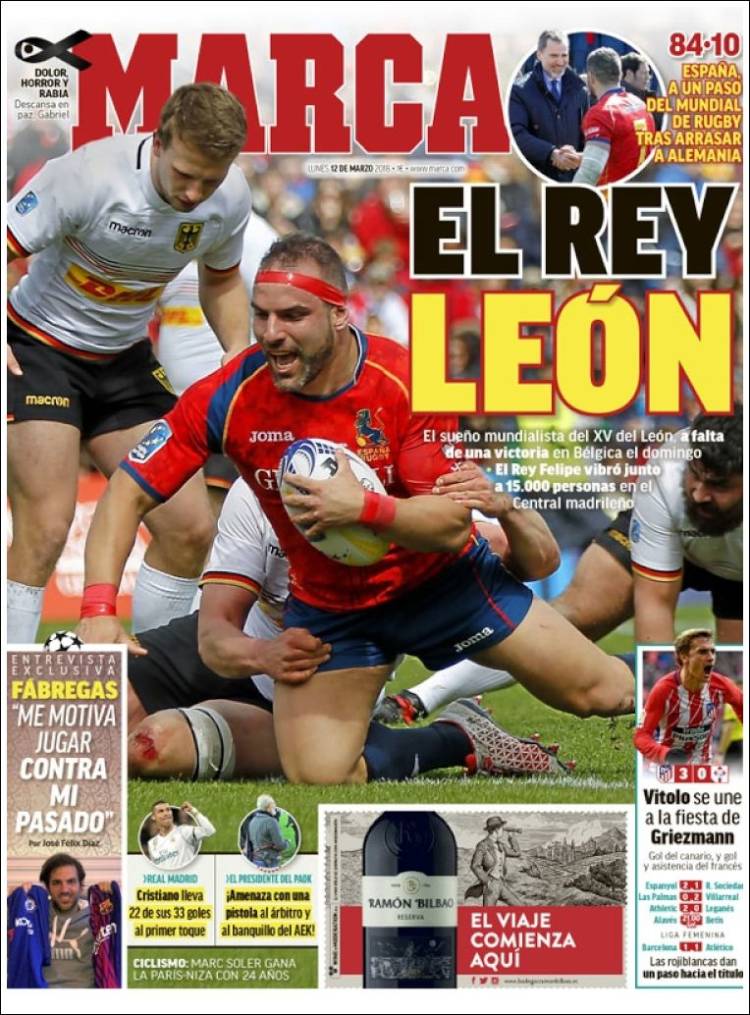 Fabregas: I'm motivated to play against my past

Cristiano scores 22 of his 33 goals with his first touch

President of PAOK on pitch with a gun

Vitolo joins the party with Griezmann 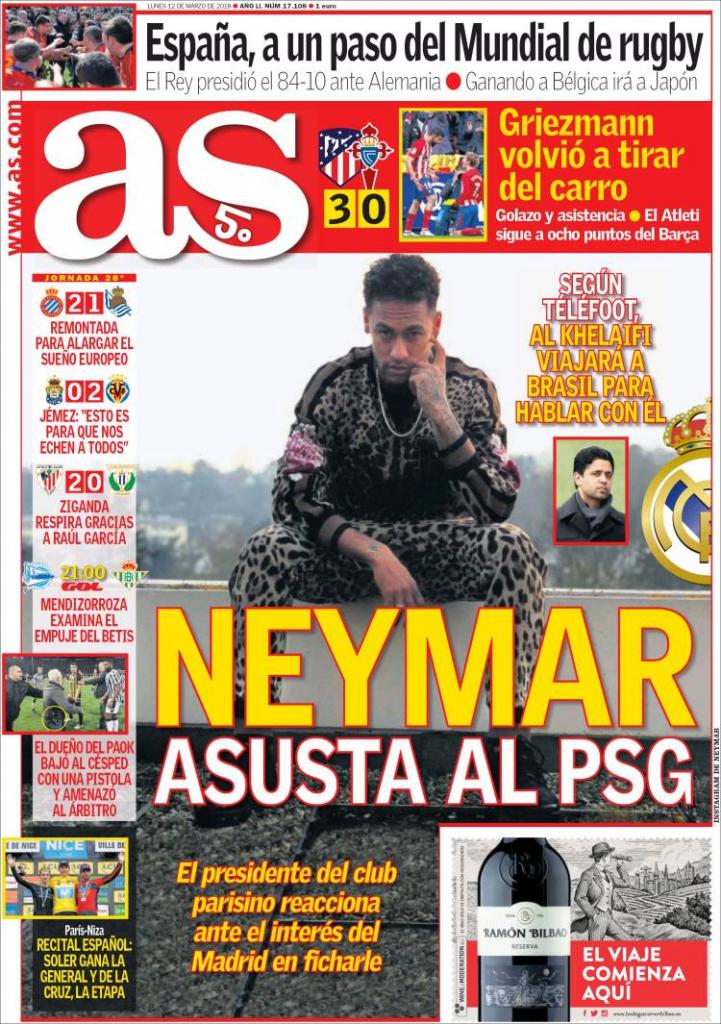 President of the club reacts to reported Madrid interest, flies to Brazil to speak with him

Griezmann pulled Atleti again - a goal and assist, stay within 8 points of Barca

Jemez: This is to get us thrown out of everything

Ziganda breathes thanks to Raul Garcia 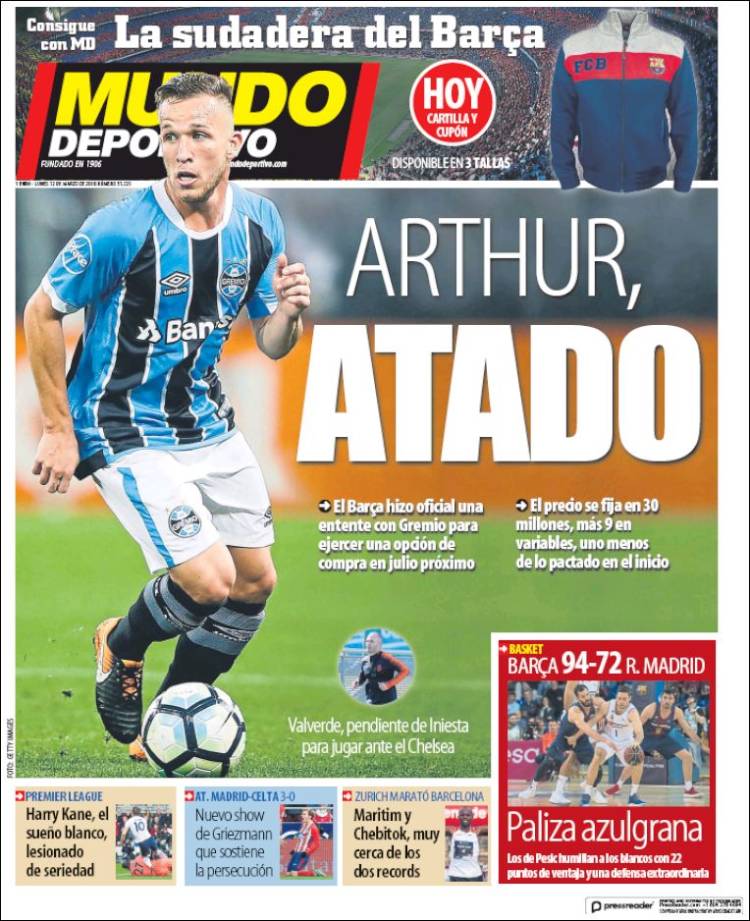 Barca confirm deal for midfielder with option for July, price is 30m upfront with 9m more in variables

Another Griezmann show that sustains the persecution