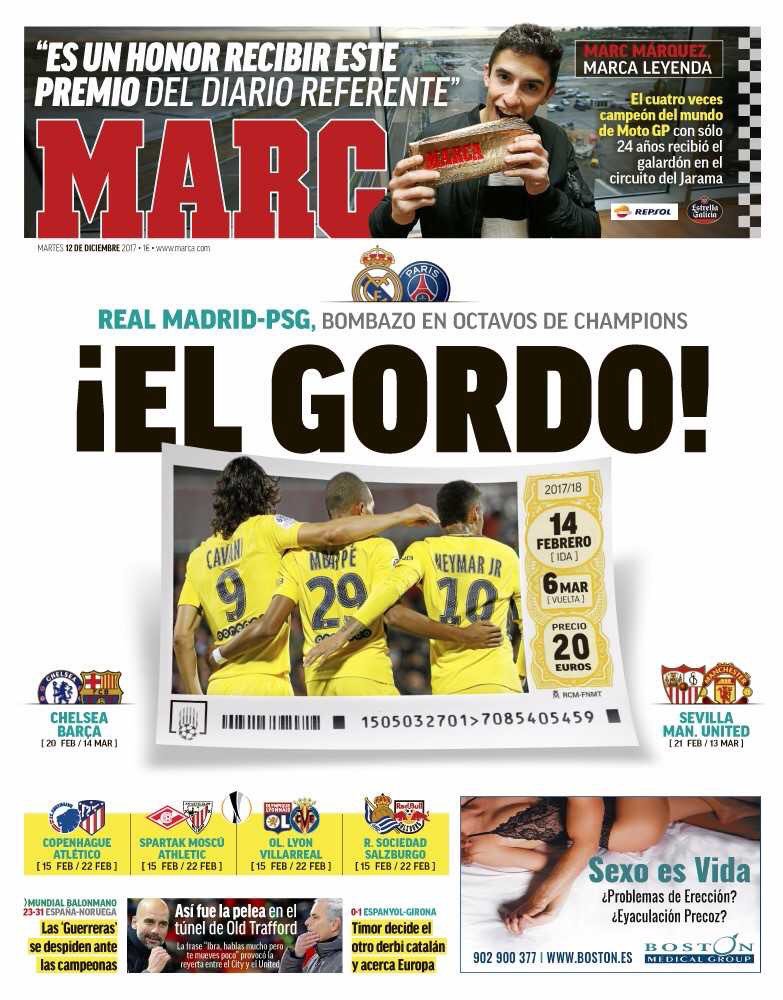 This was what sparked Old Trafford fight - words to Ibra: 'you talk a lot but do not do much' 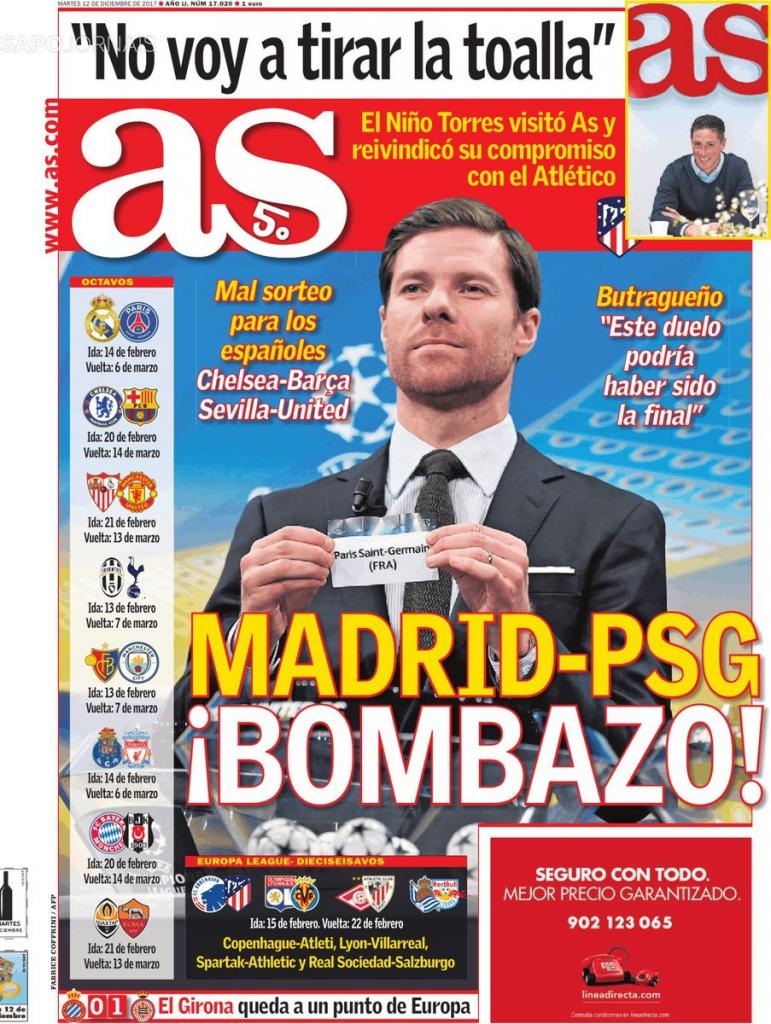 Butragueno: This game could have been the final

"I will not throw in the towel" - Fernando Torres

Girona go within one point of Europe with win at Espanyol 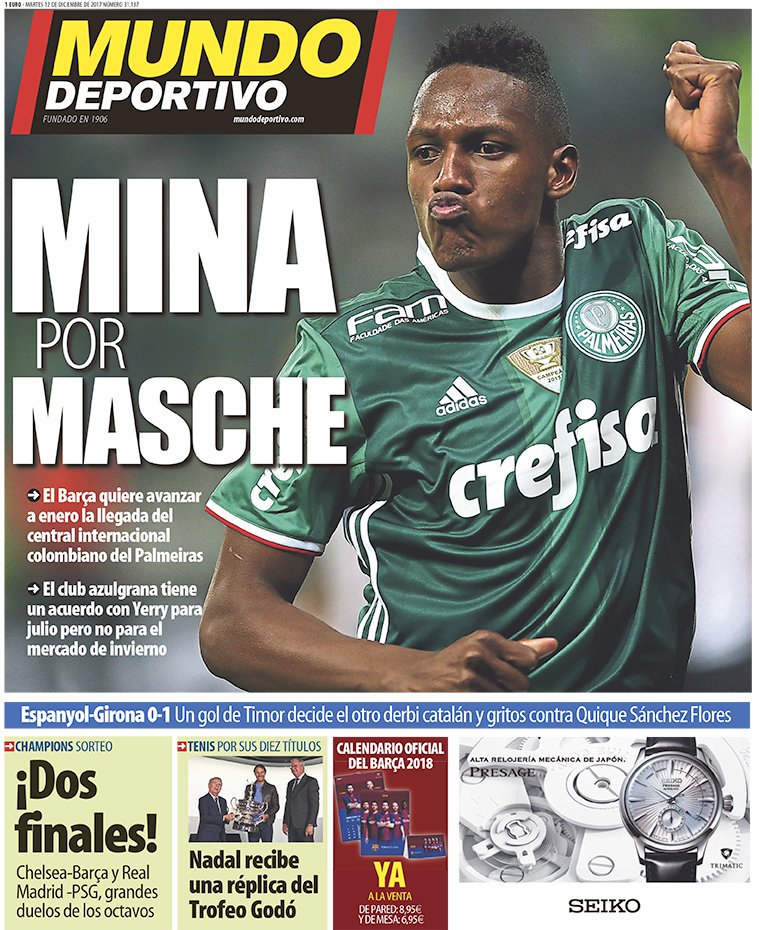