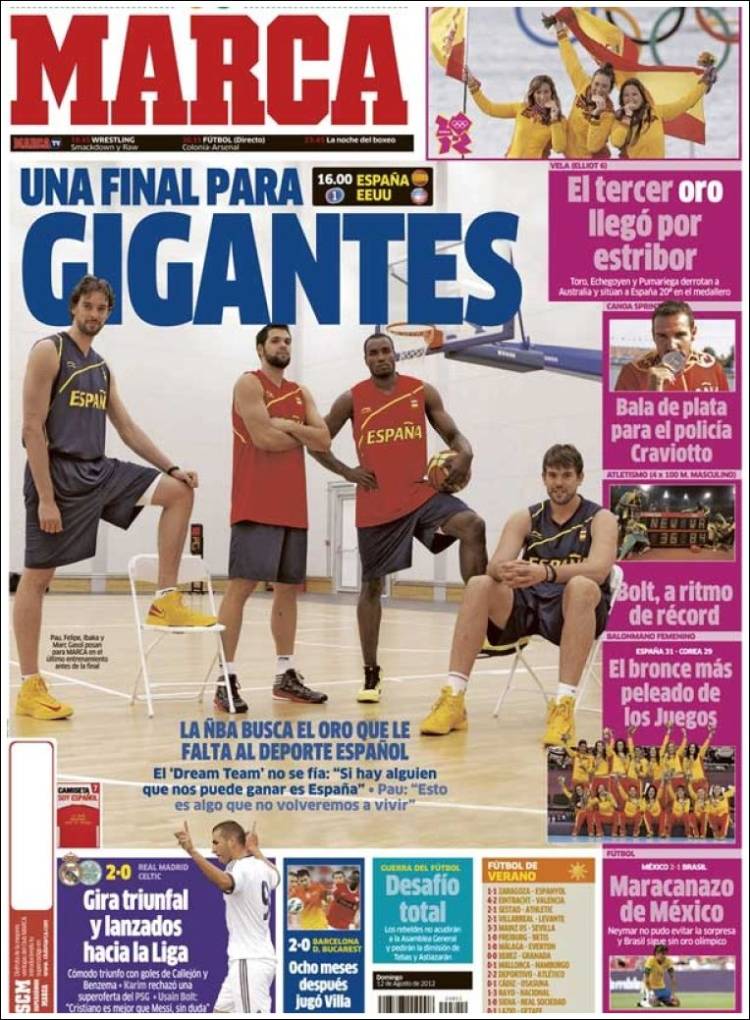 Comfortable win with goals from Callejon and Benzema

Karim rejects a 'super-offer' from PSG

Usain Bolt: "Cristiano is better than Messi, without doubt' 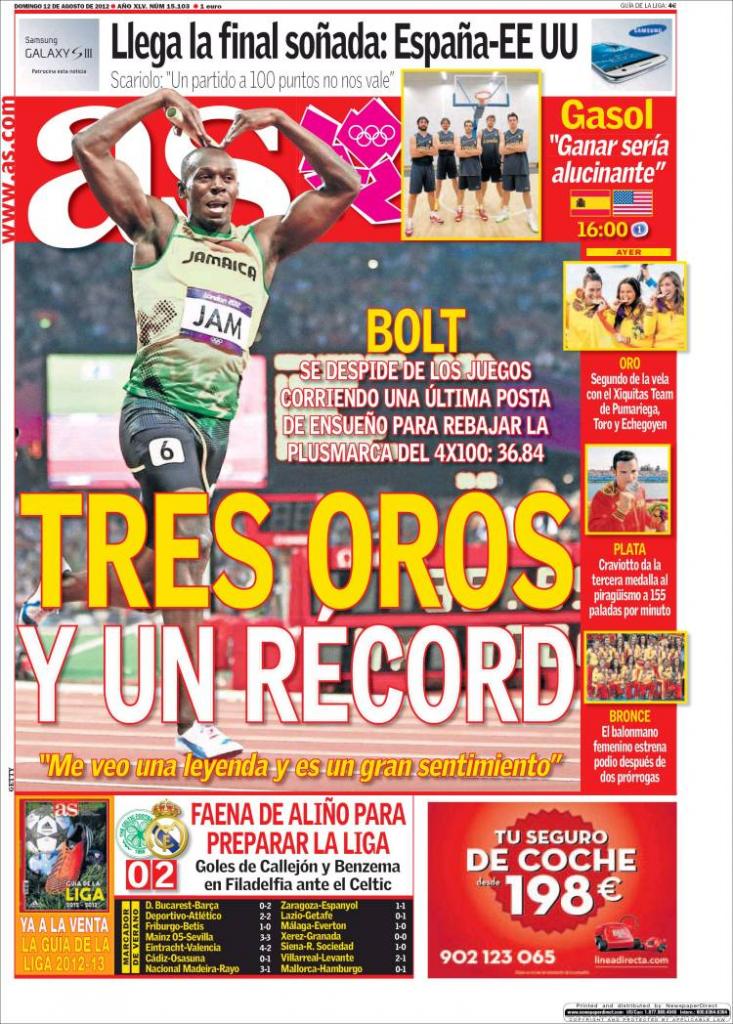 Fatigue in the line-up preparing for La Liga

Goals from Callejon and Benzema in Philadelphia against Celtic 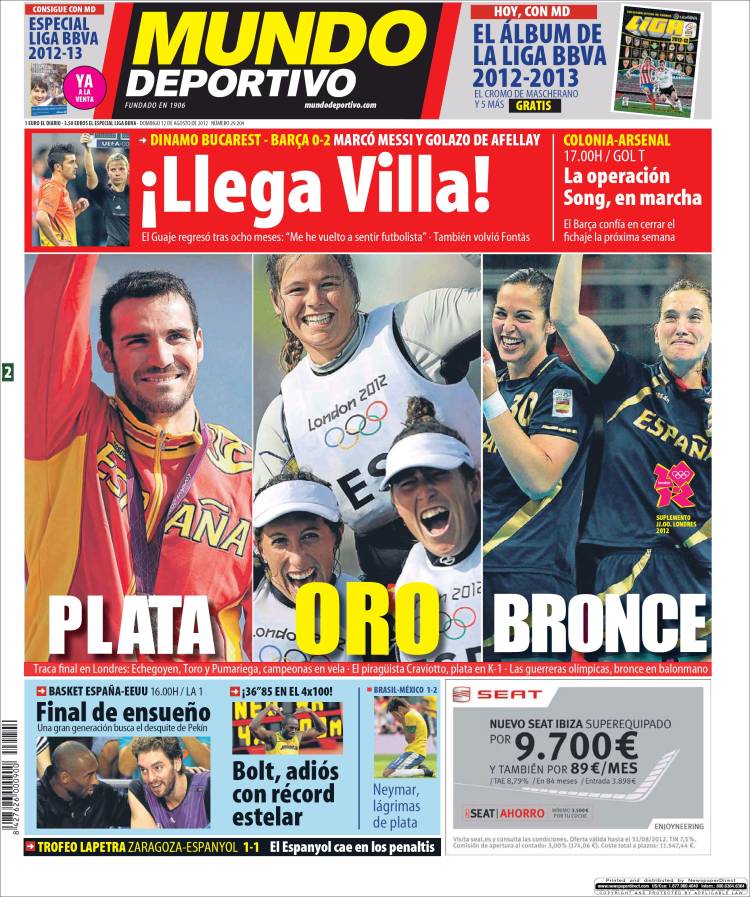 Messi scores and a great goal from Afellay

El Guaje is back after eight months:

Fontas is also back

Operation Song on track: Barca hope to seal the signing next week