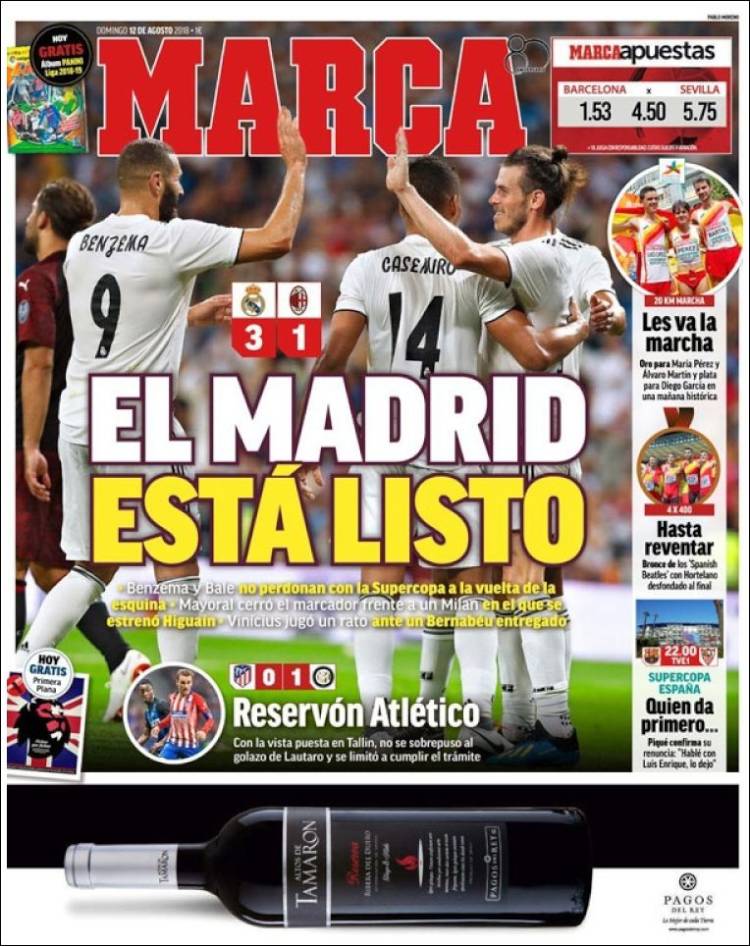 Benzema and Bale are unforgiving, with the Super Cup just around the corner

Mayoral rounds off the win against Milan, who handed Higuain his debut

Vinicius played for a while in front of a devoted Bernabeu

With an eye on Tallinn, they did not overcome Lautaro's goal and merely got through the game 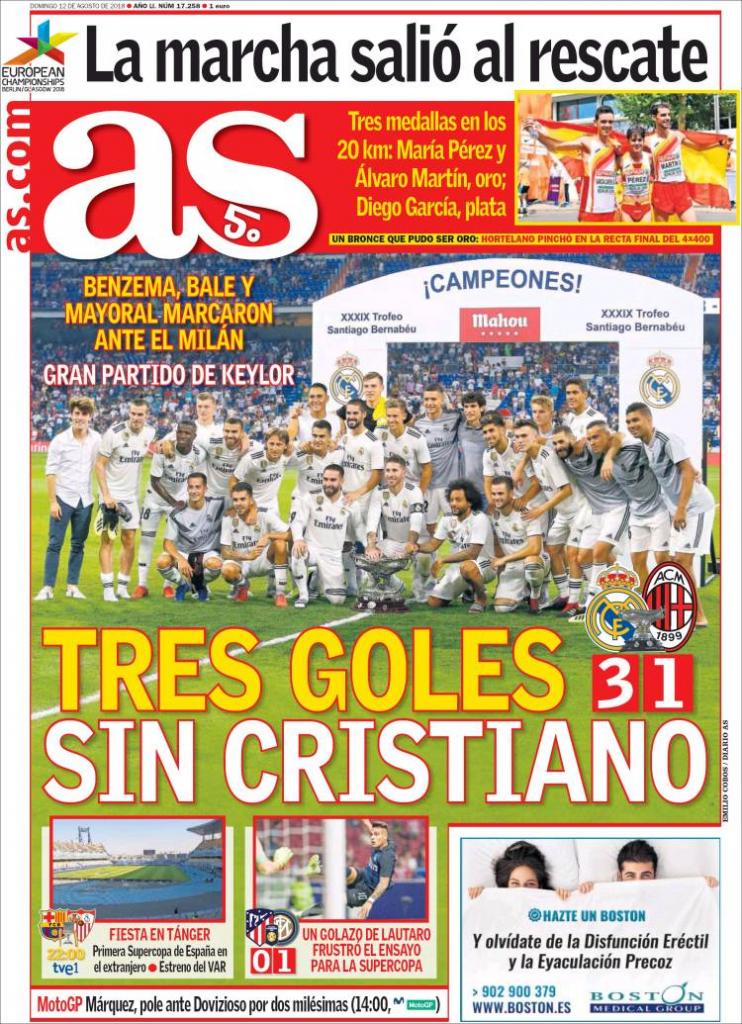 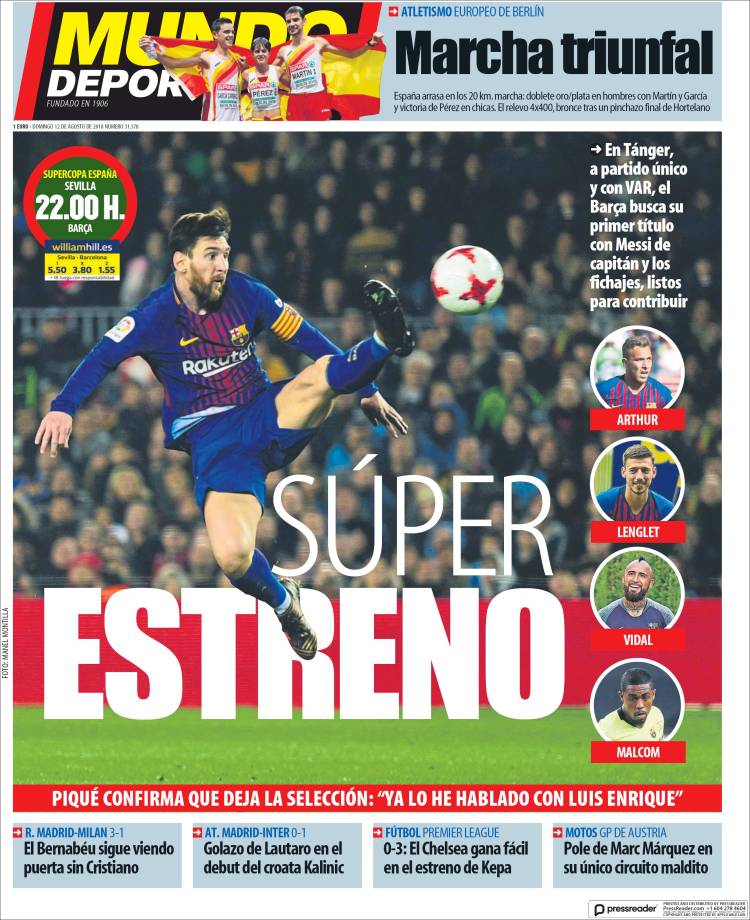 A single game with VAR, Barca look for their first trophy with Messi as captain, while the new boys are ready to contribute