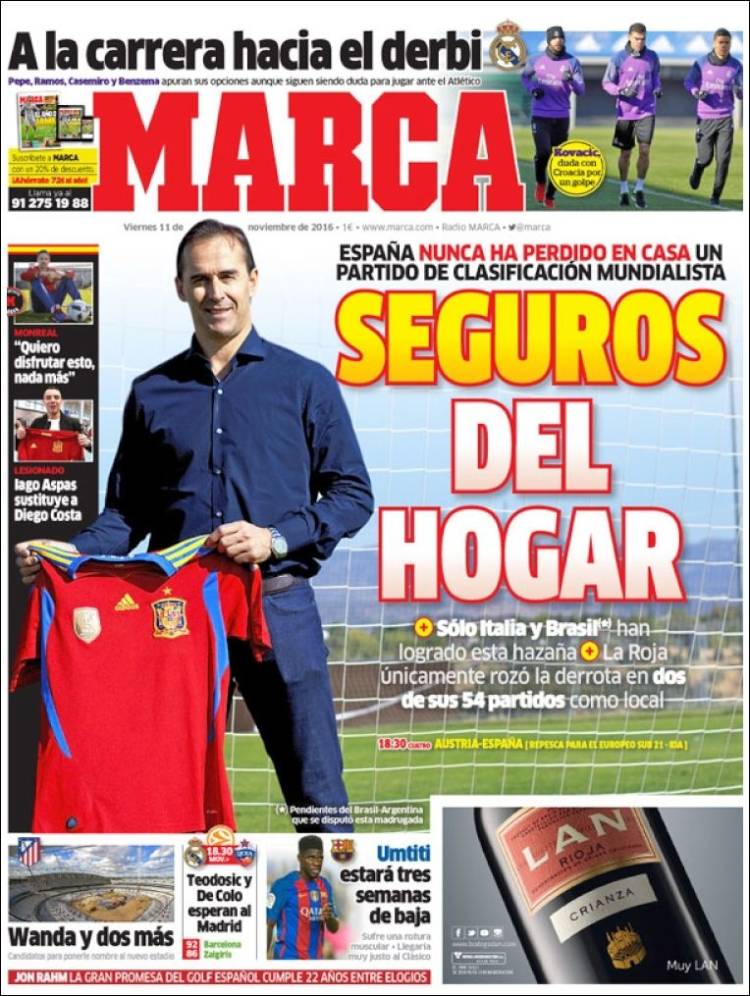 Only Italy and Brazil have achieved this feat; La Roja only lost 2 of last 54 home games

Race for the derby - Pepe, Ramos, Casemiro and Benzema rush through their options but all are doubts against Atletico

Nacho Monreal - 'I want to enjoy this, nothing more'

Wanda and two more - the name of Atleti's new stadium? 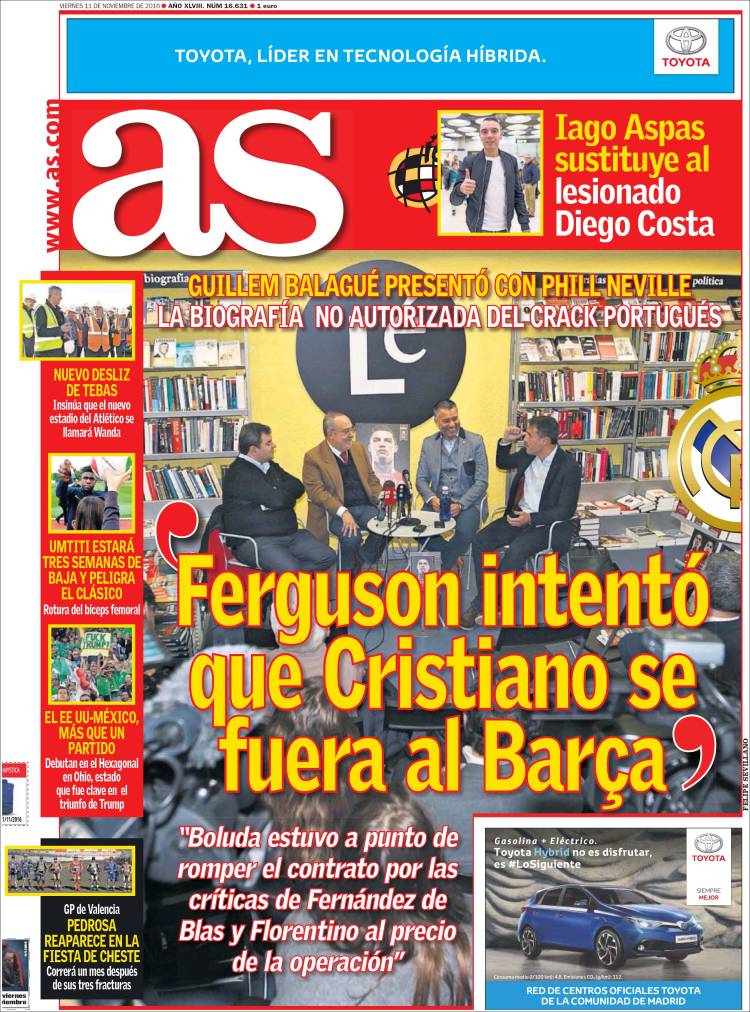 US v Mexico - more than a match 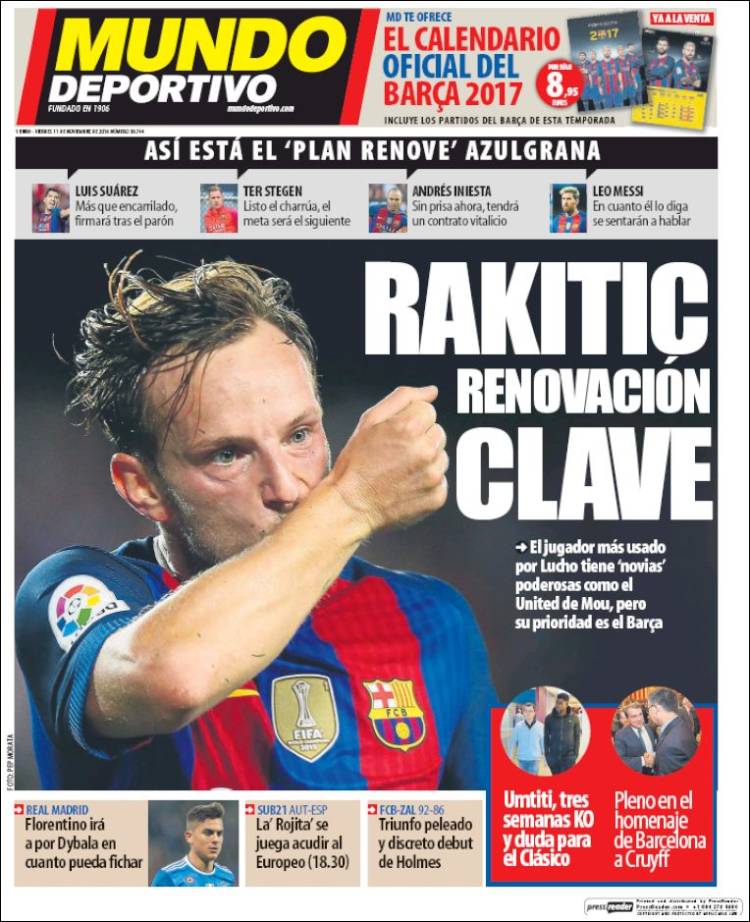 The midfielder used frequently by Luis Enrique, wanted by Mourinho at United but Barca his priority