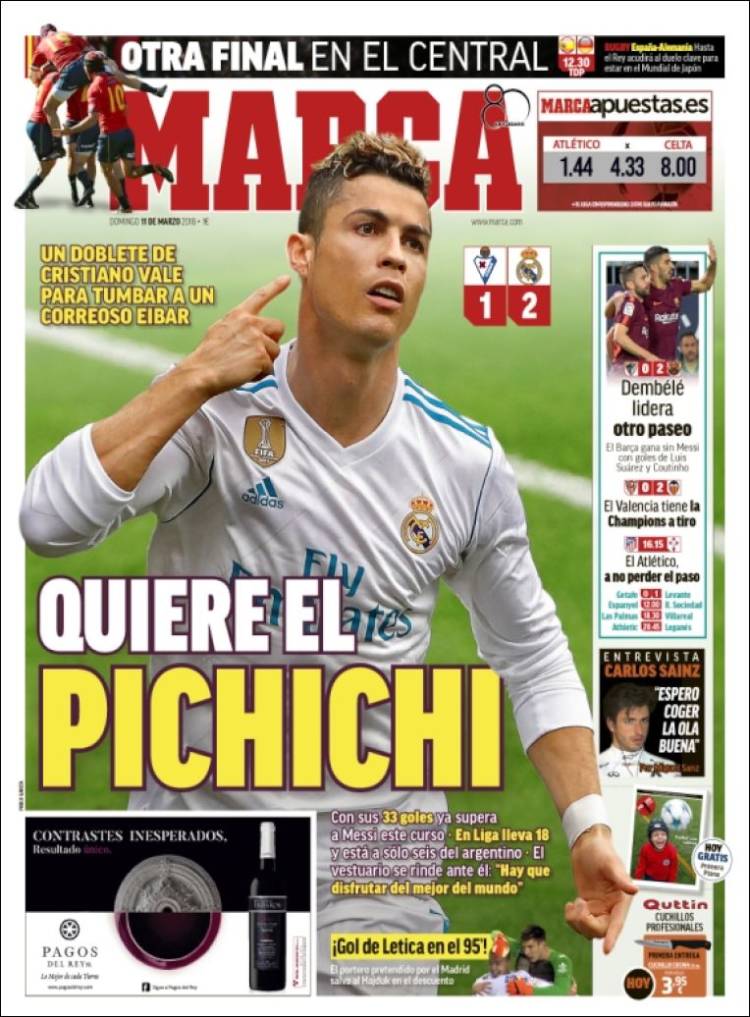 He wants the Pichichi

With his 33 goals, he has already surpassed Messi this season

The dressing room surrender to him: "You have to enjoy the world's best"

Letica scores in the 95th

Valencia have the Champions League in range 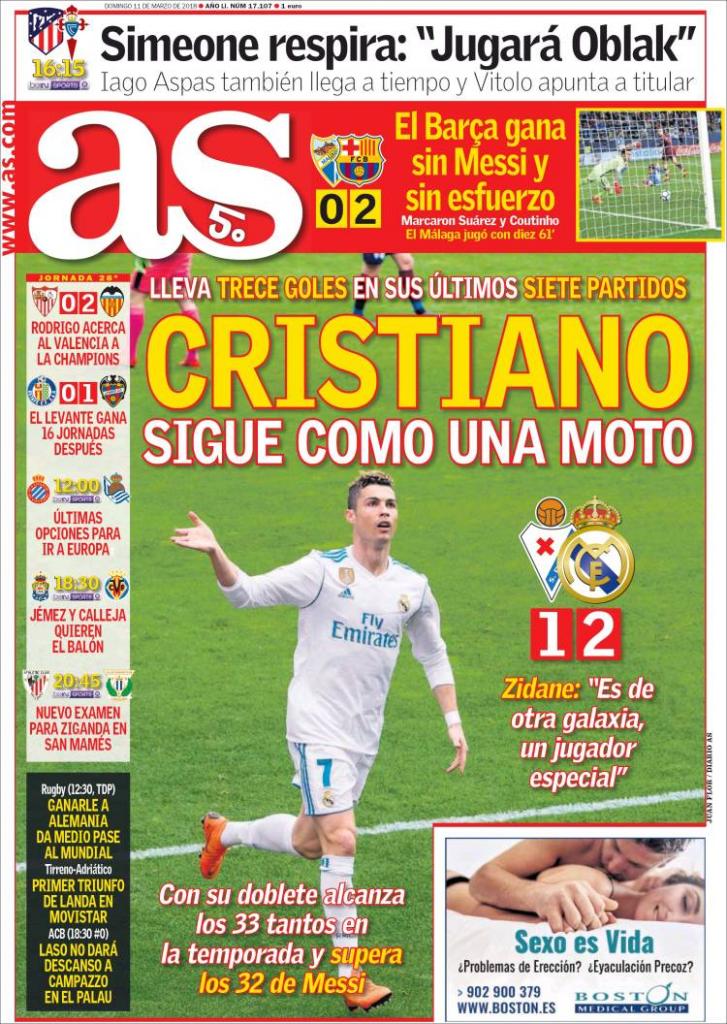 He scores 13 goals in his last six games

Zidane: "He's from another galaxy, a special player"

With his brace, he hits 33 goals for the season and surpasses Messi's 32

Rodrigo leaves Valencia on the verge of the Champions League

Final chances of qualifying for Europe

Jemez and Calleja want the ball 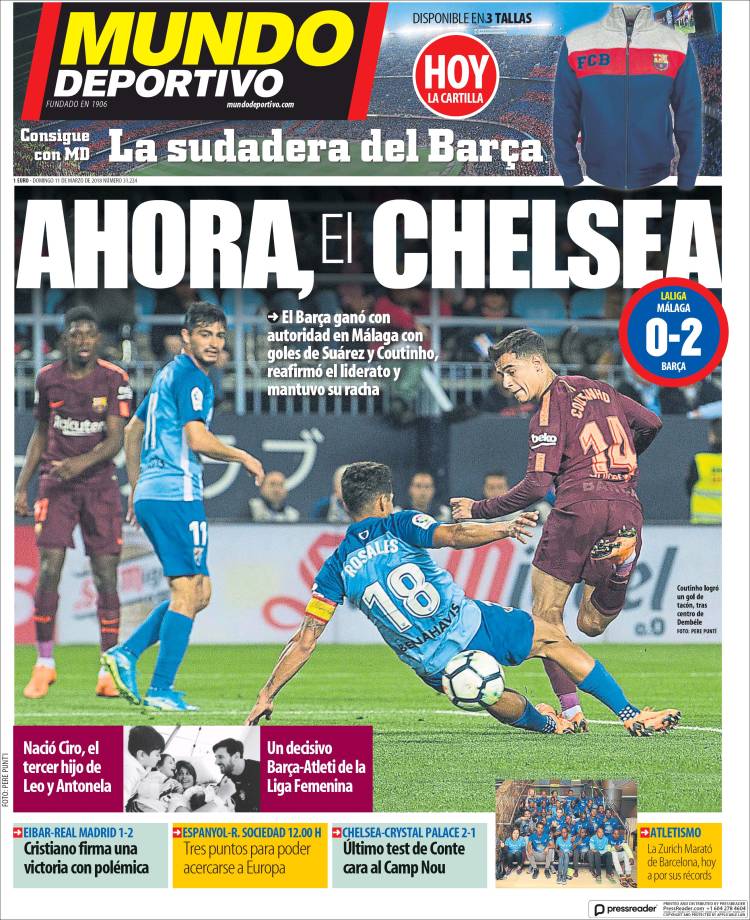 Ciro, the third son of Leo and Antonella, is born

A decisive Barca-Atleti in the women's Liga

Ronaldo signs off a controversial win

Three points to put them close to Europe