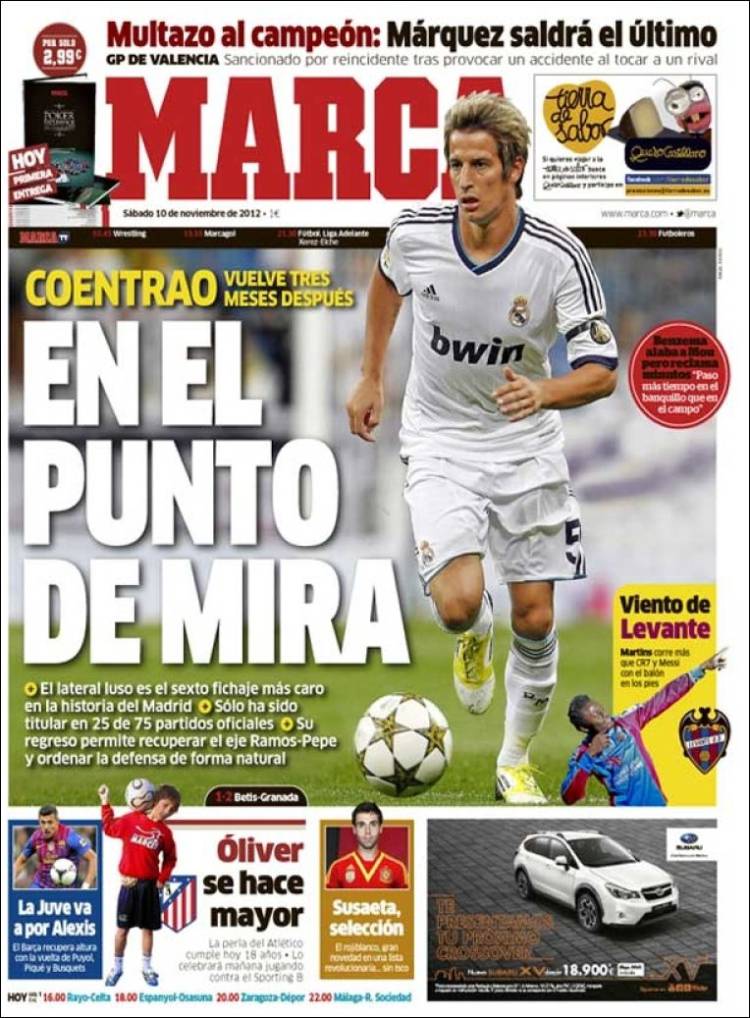 In The Spotlight – Coentrao returns after three months

He has only started in 25 of 75 official matches

Benzema praises Mou but wants more minutes: “I’ve spent more time on the bench than on the pitch”

Barca get some height back with the return of Puyol, Pique and Busquets

Oliver comes of age – the Atletico gem is 18 today: he will celebrate it tomorrow playing against Sporting B 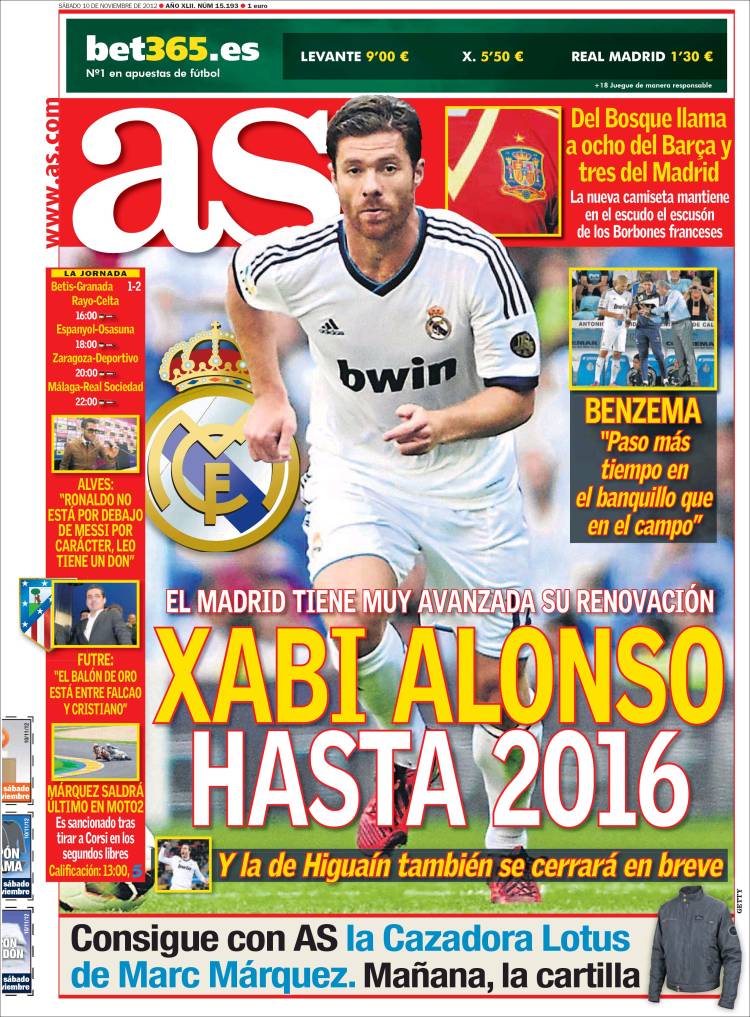 And Higuain’s renewal will also be sealed shortly

Benzema: “I spend more time on the bench than the pitch”

Del Bosque calls eight from Barca and three from Madrid

Alves: “Ronaldo isn’t below Messi because of his character. Leo has a gift”

Futre: “The Ballon d’Or is between Falcao and Cristiano” 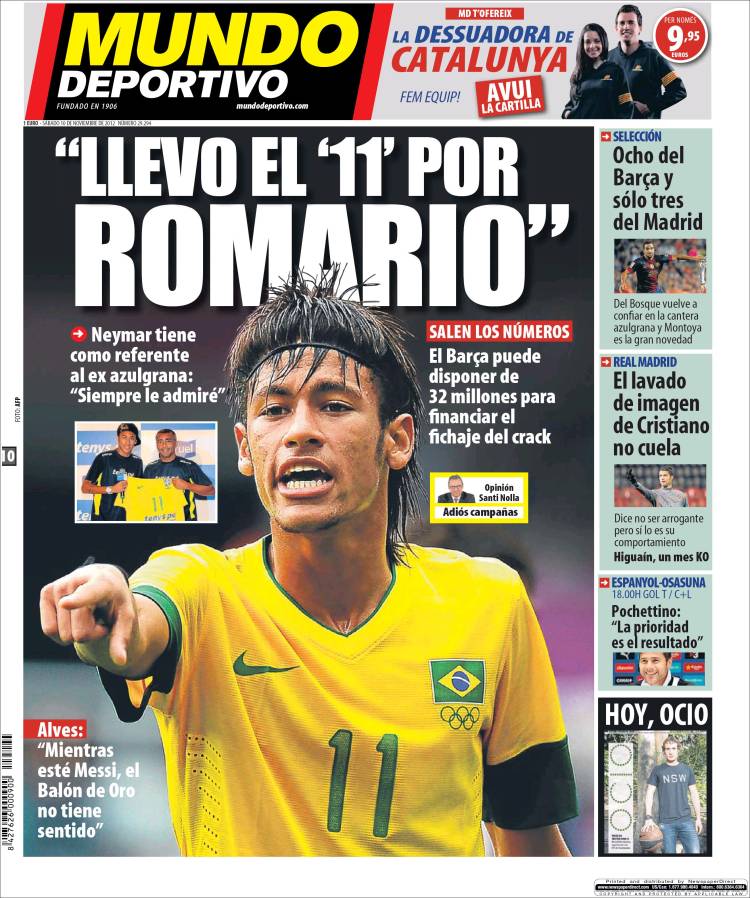 Neymar holds the former Azulgrana player up as a reference: “I’ve always admired him”

Alves: “While Messi is there, the Ballon d’Or makes no sense”

National team – eight from Barca and only three from Madrid

Pochettino: “The priority is the result”