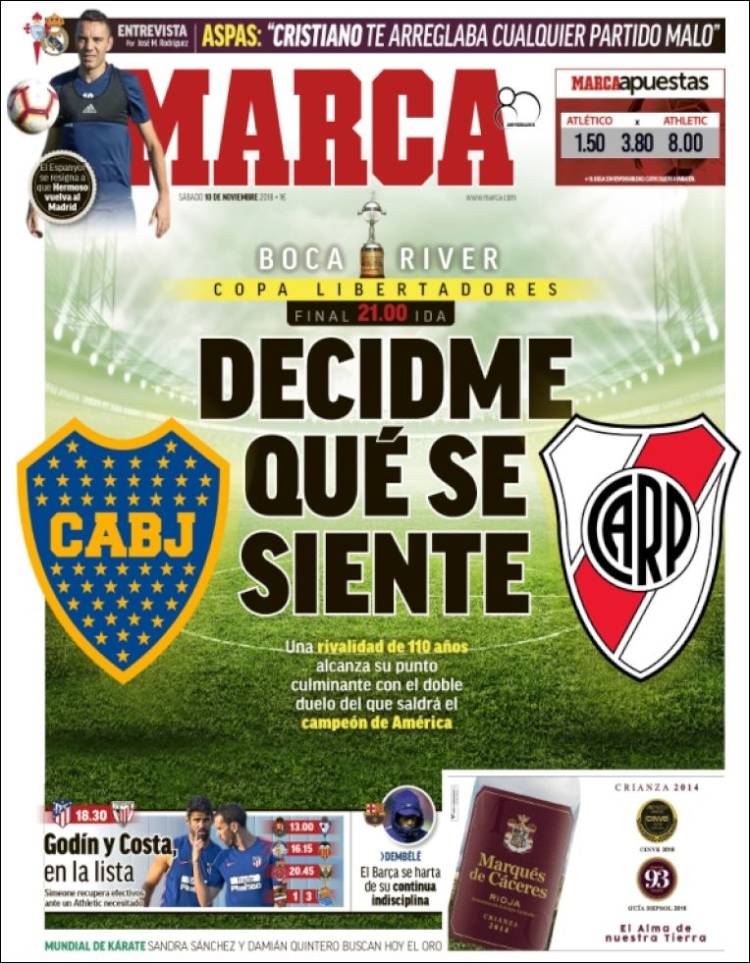 Godin and Costa in the squad

Barca are fed up of Dembele's continued indiscipline 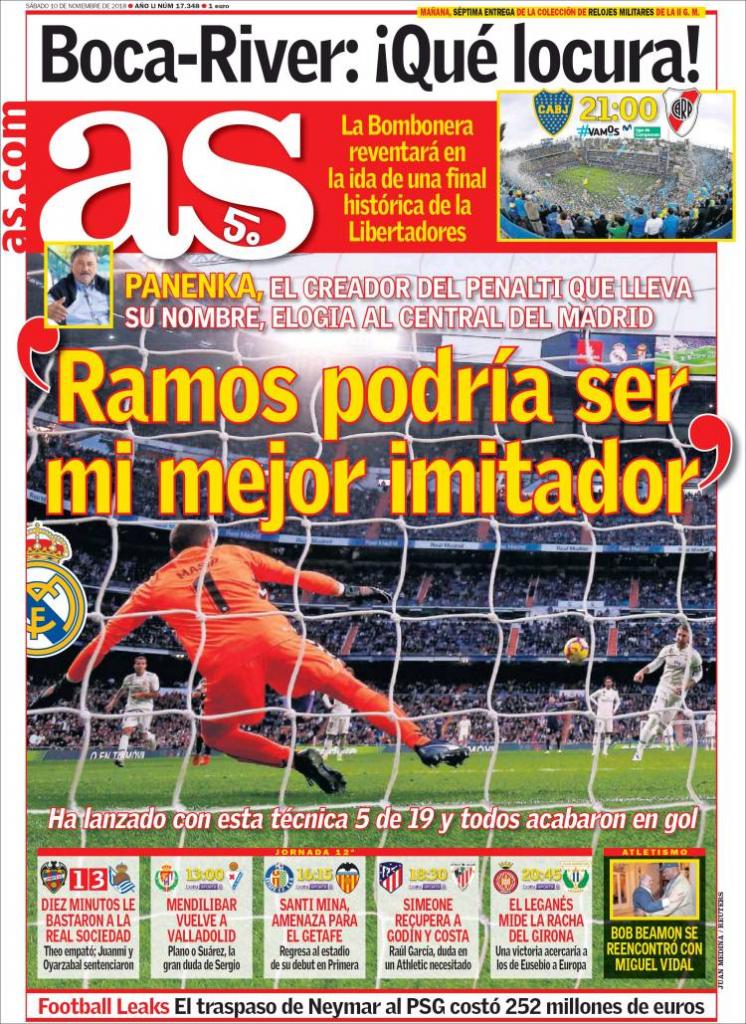 Panenka, the creator of the penalty that is named after him, praises Madrid's centre-back

"Ramos could be my best imitator" 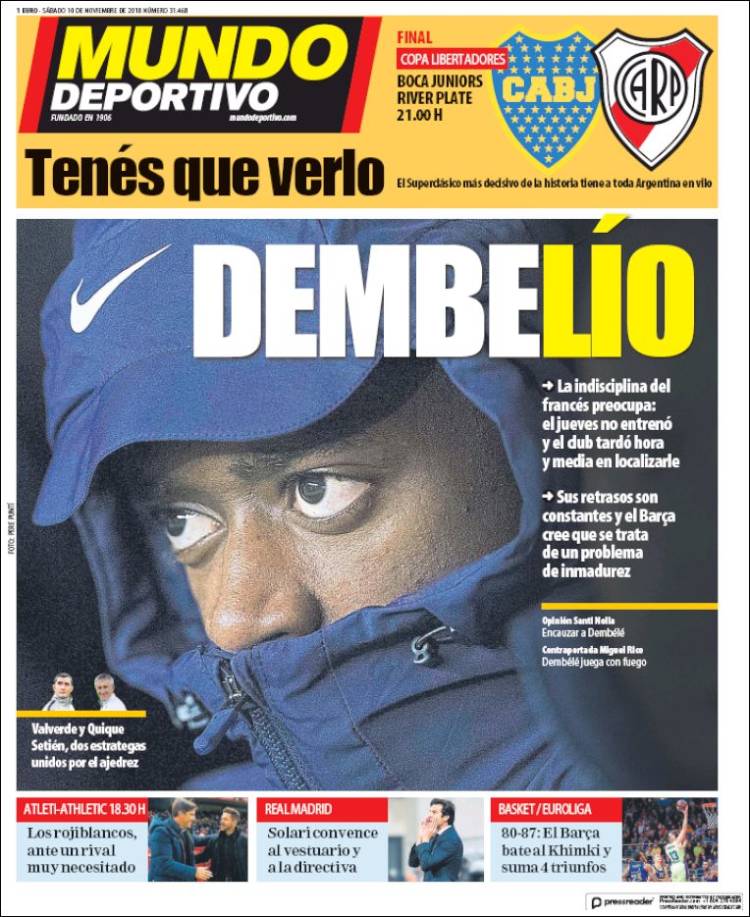 You have to save it

The Frenchman's indiscipline is worrying: He did not train on Thursday and the club waited an hour and a half to find him

Los Rojiblancos, against a team in desperate need

Solari convinces the dressing room and board