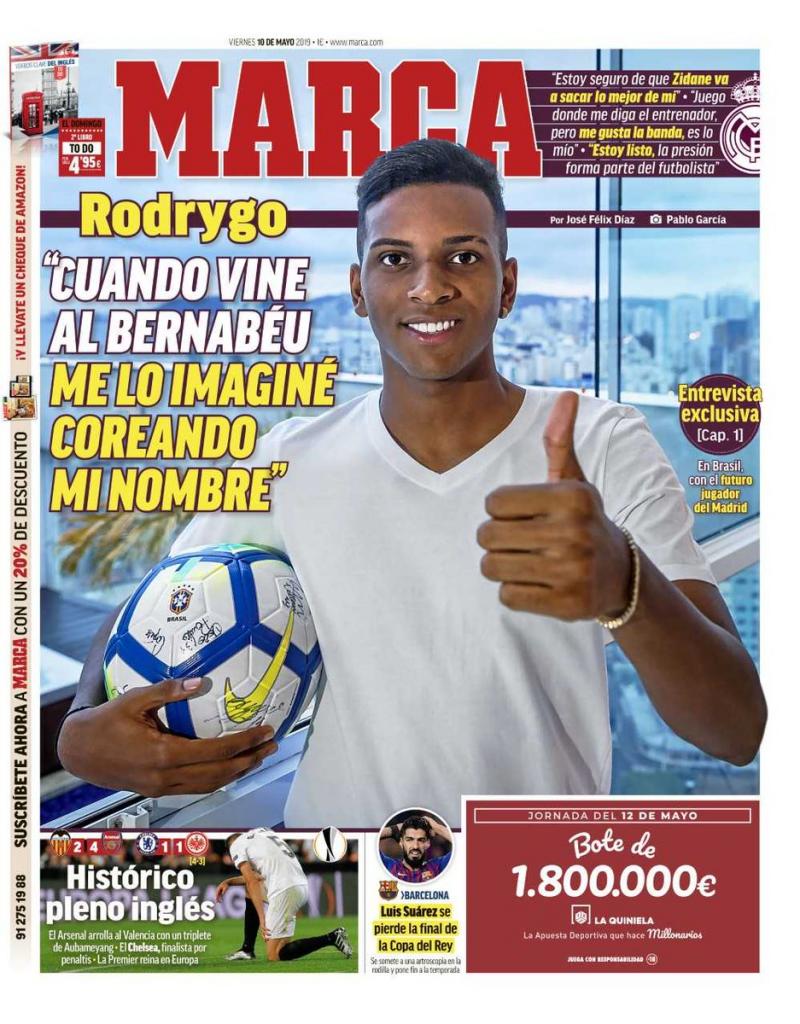 "When I came to the Bernabeu, I imagined it chanting my name"

Suarez is lost to the Copa final 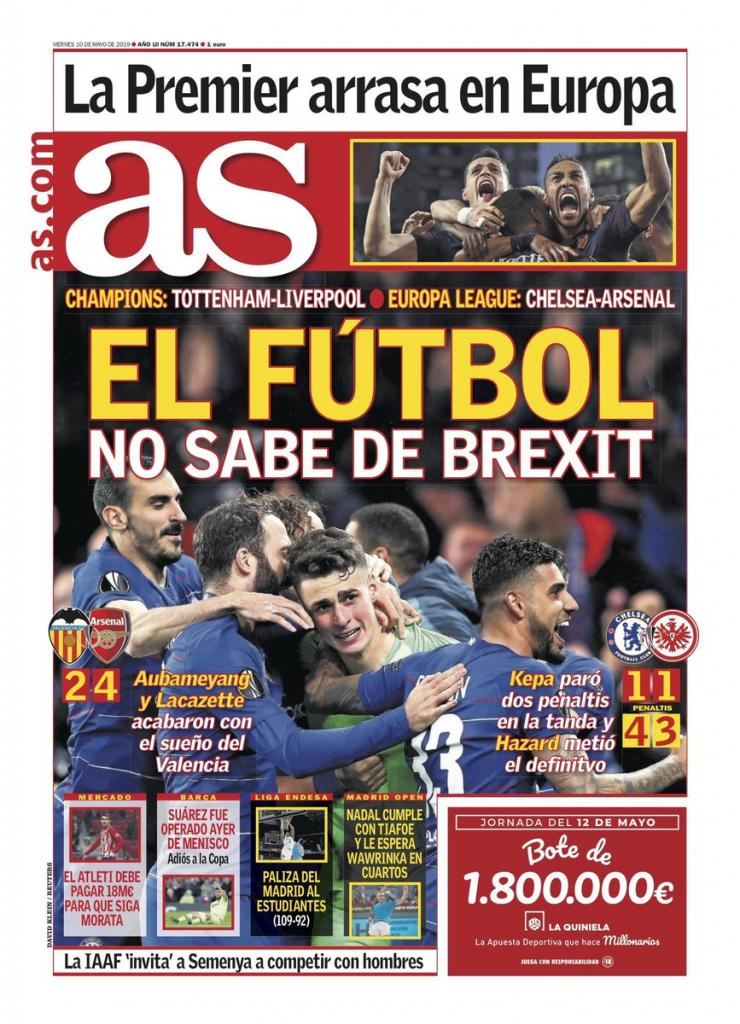 Football does not know Brexit

Suarez operated on - says goodbye to the Copa 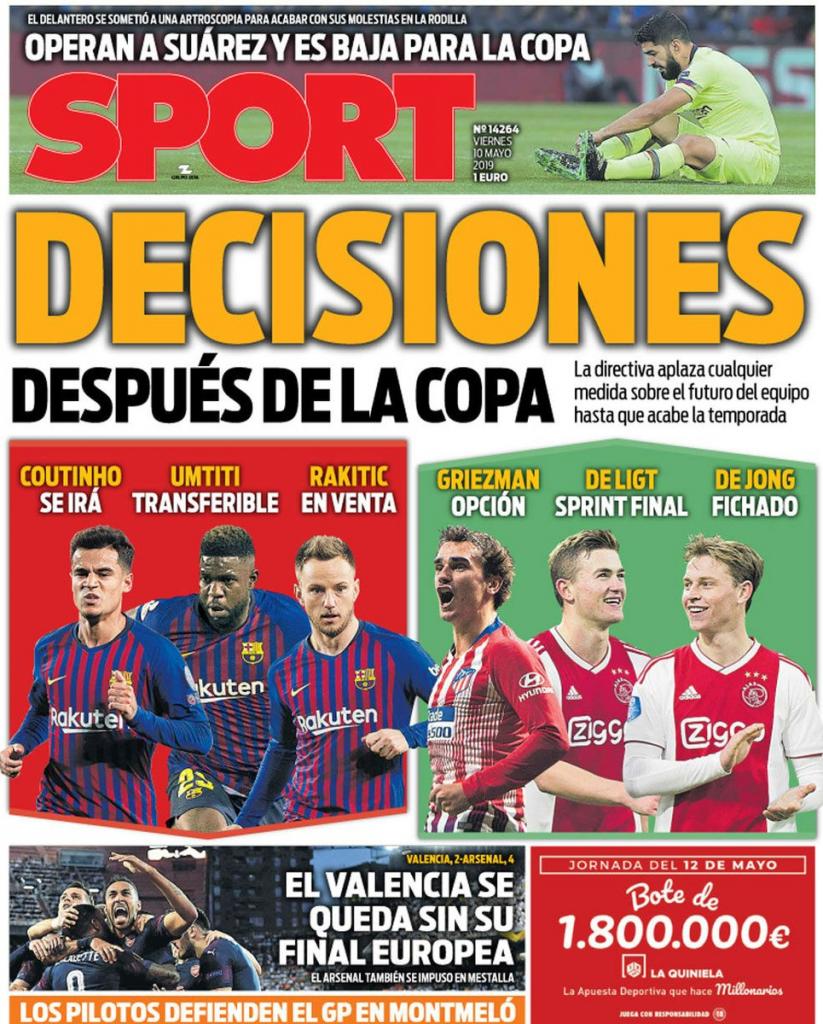 Decisions after the Copa

Suarez to be operated on, a doubt for the Copa

Valencia out with their European final