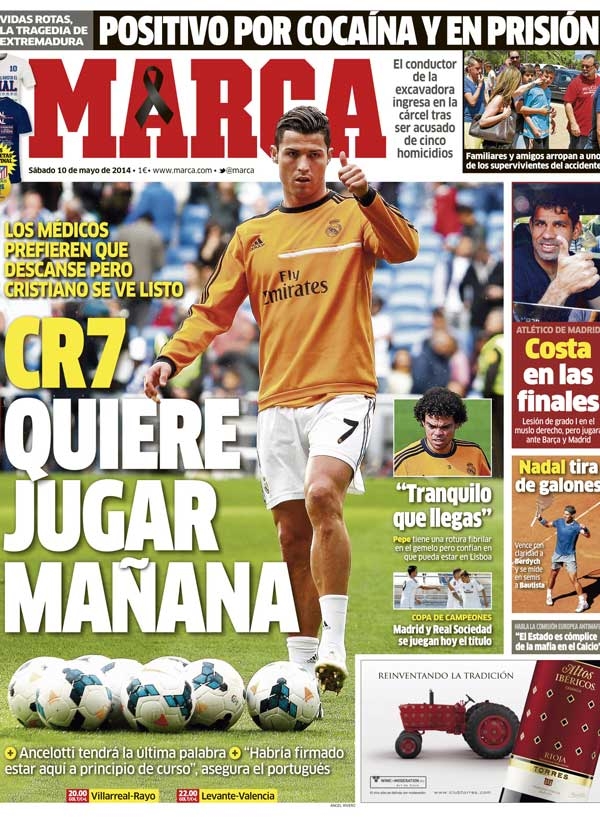 Ancelotti will have the last word on CR7

"I would have signed to be here at the end of the season," says the Portuguese

Broken lives, the tragedy of Extremadura

Positive for cocaine and in prison

Costa in the finals 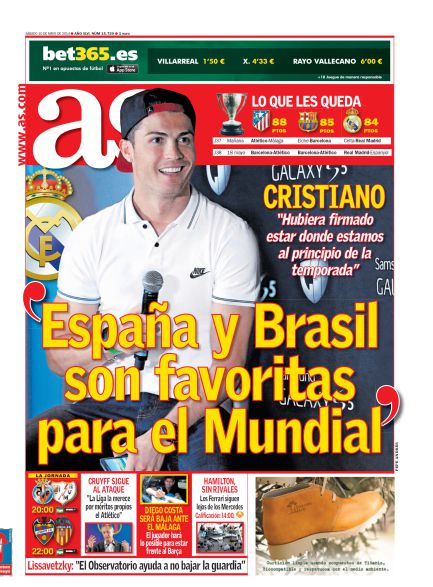 "Spain and Brazil are favourites for the world cup," Ronaldo

Cristiano: "I would have signed to be where we are now"

Cruyff on the attack: "Atletico deserve to win La Liga"

Diego Costa out for Malaga

He will play against Barcelona 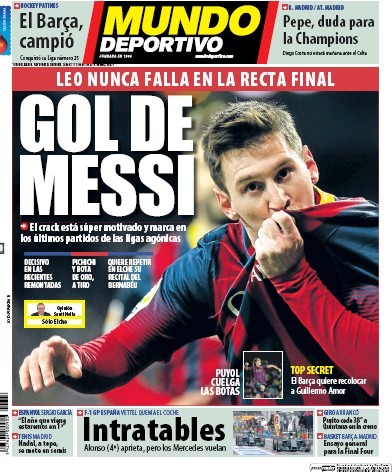 Puyol hangs up his boots

Unbeatable: Alonso starts in fourth but the Mercedes fly

Pepe is a doubt for Champions League final

Diego Costa out for tomorrow