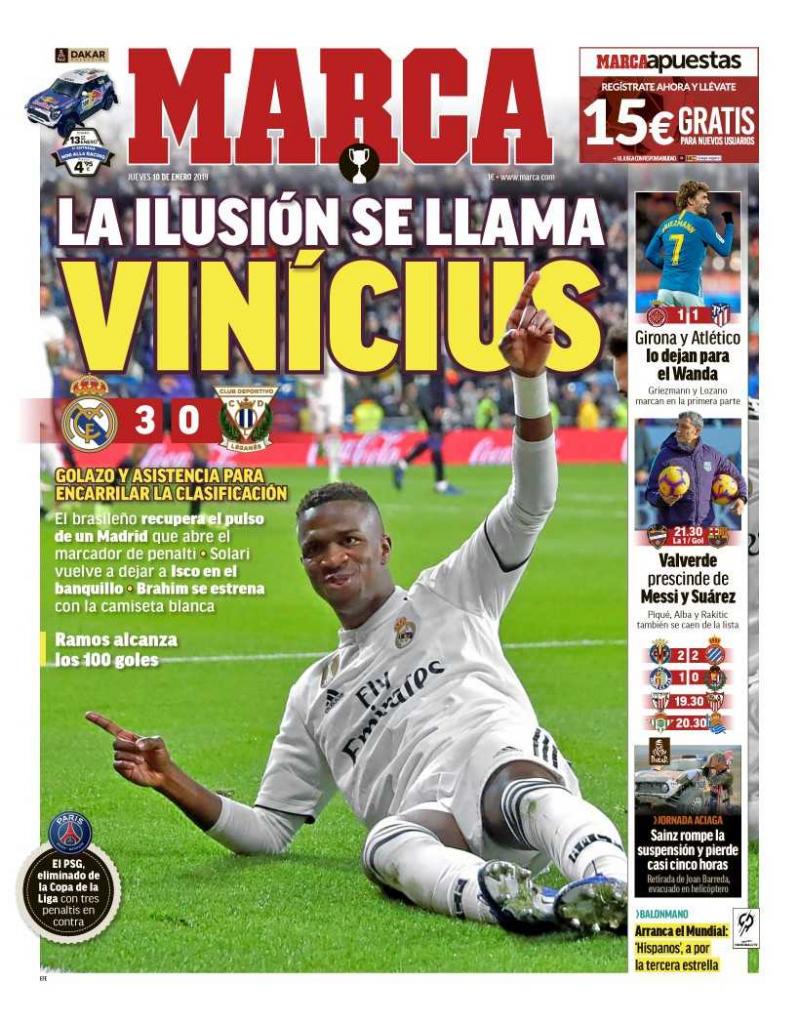 The hope is called Vinicius

Great goal and assist for getting back on track - gives pulse back to Madrid, Isco on the bench, Brahim debut

Girona and Atleti leave it to the Wanda

Valverde dispenses with Messi and Suarez 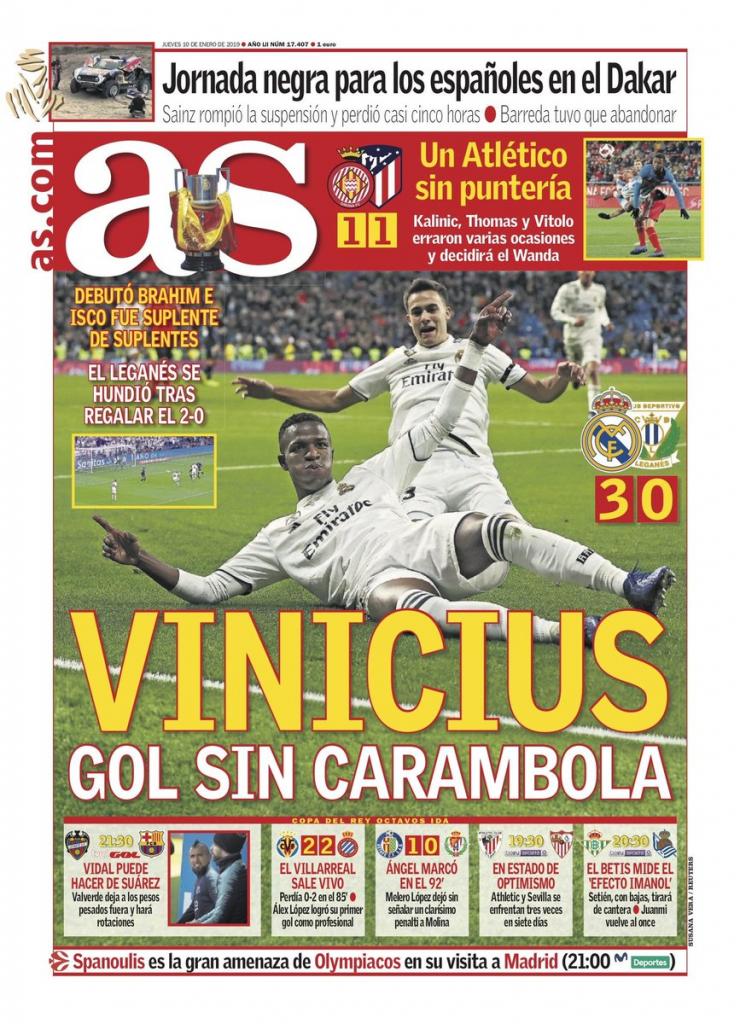 Vinicius goal without a fluke

Debut for Brahim, Isco on the bench

Vidal can come in for Suarez 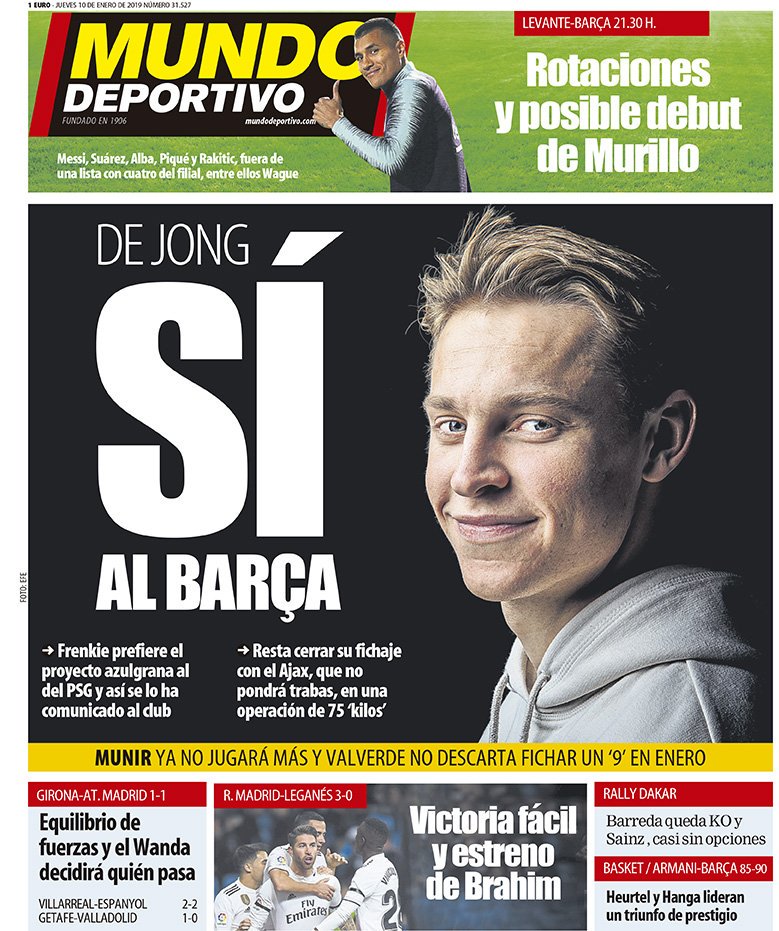 Rotations and a possible debut for Murillo