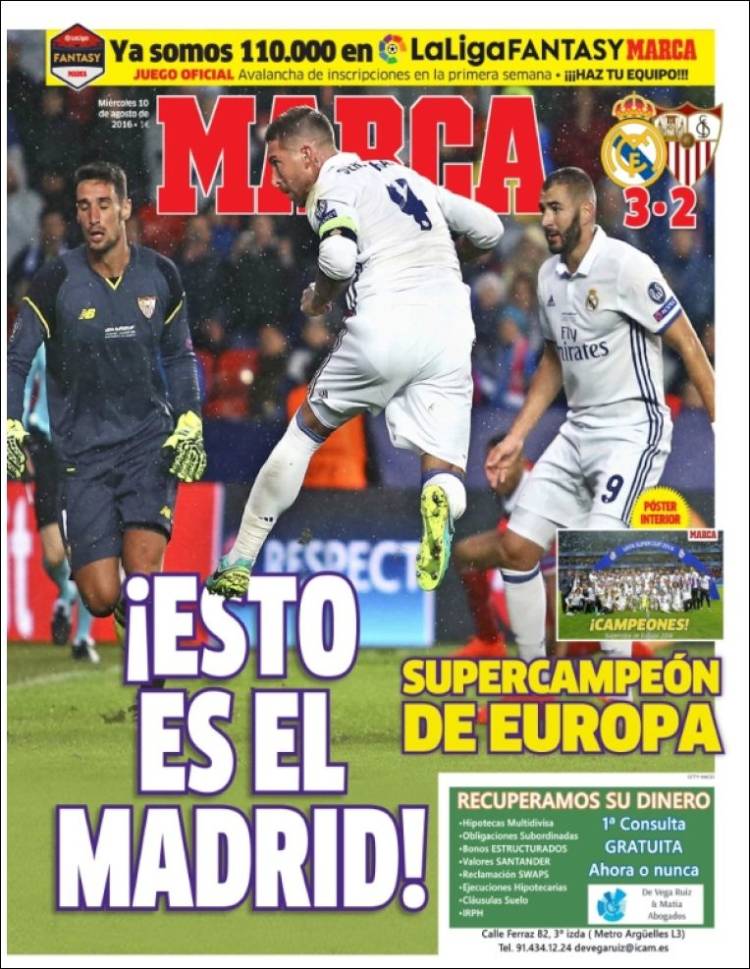 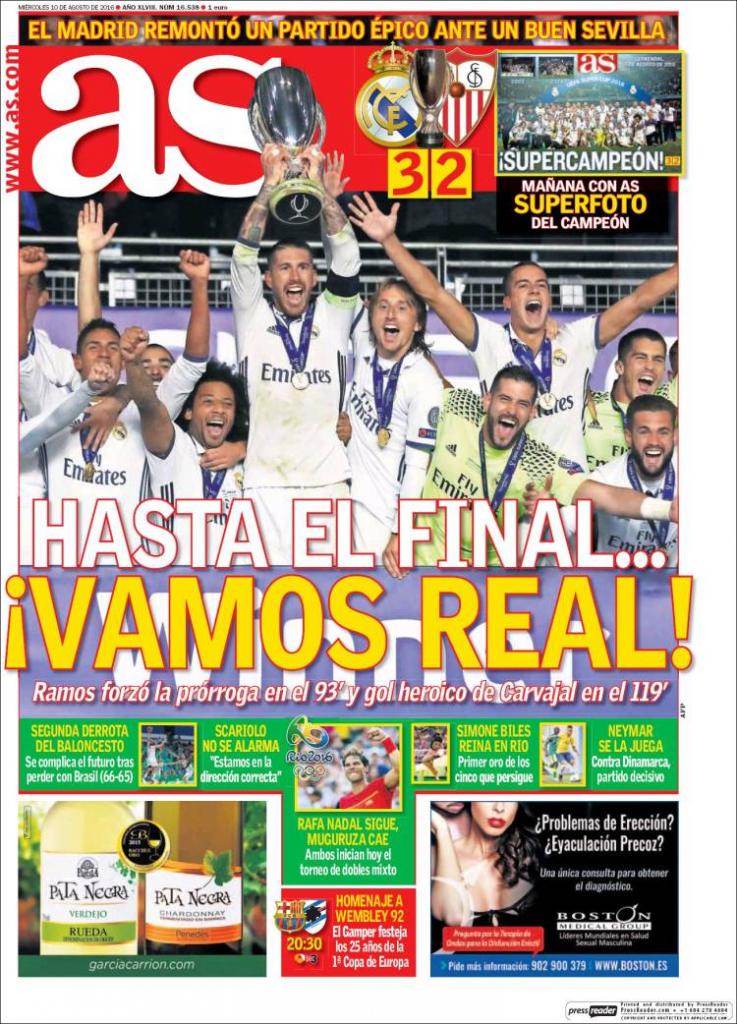 Until the end...Come on Real!

Neymar plays in the decisive game against Denmark

The Gamper celebrates 25 years of the first European Cup 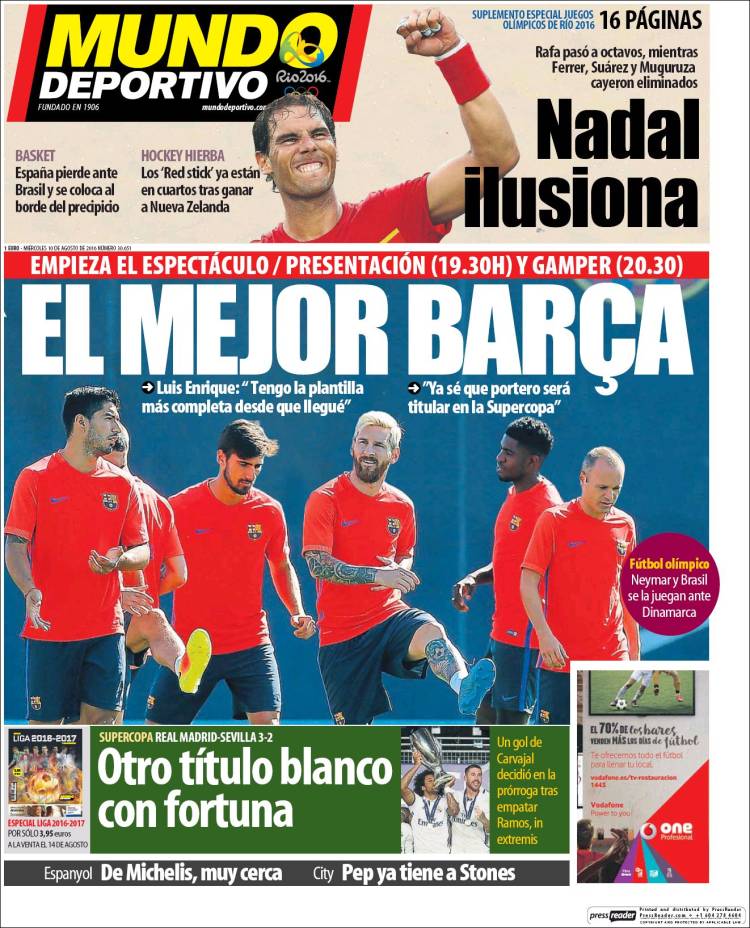 Luis Enrique: “I have the most complete squad since I arrived”

“I already know who will be in goal in the Supercup”

Another lucky title for Los Blancos