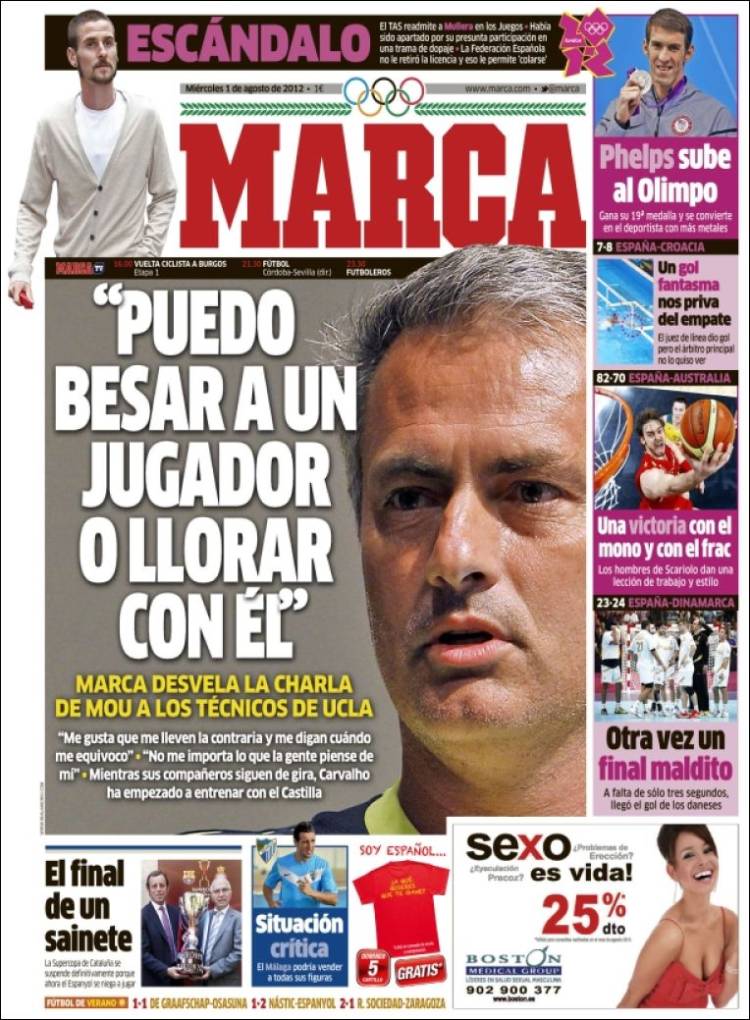 “I could kiss a player or cry with him”: Marca reveals the details of Mou’s chat with the coaches at UCLA

"It doesn't matter what people think of me"

While his teammates are still on tour, Carvalho has begun training with Castilla

Situation critical: Malaga could sell all their best players 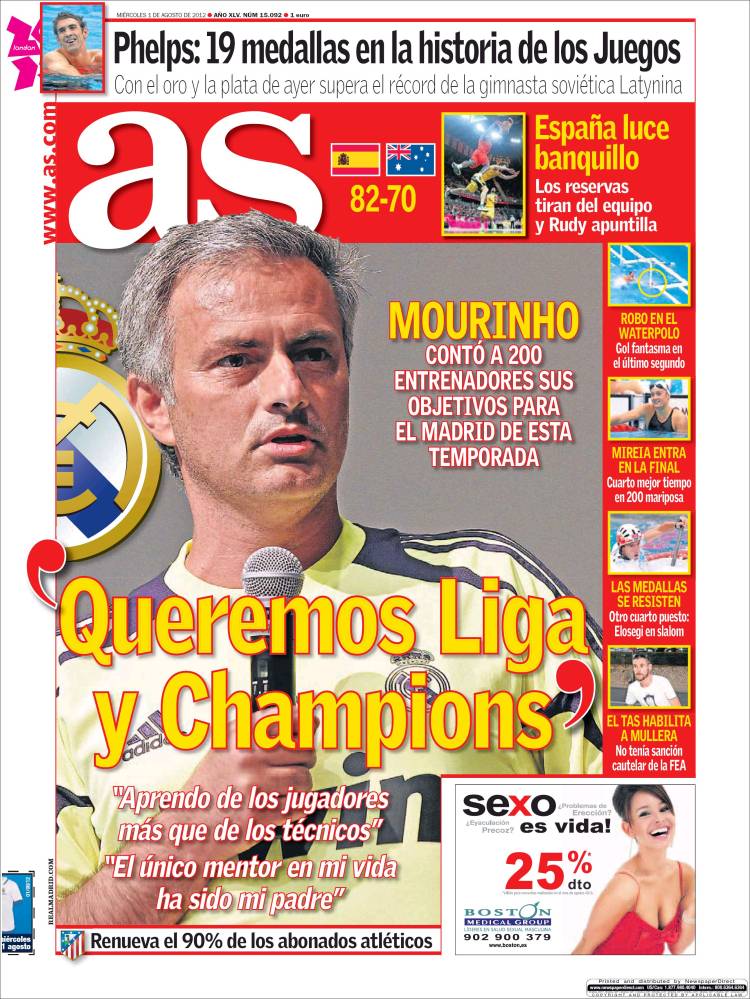 "We want La Liga and the Champions League"

"I learn from the players more than the coaches"

"The only mentor in my life has been my father" 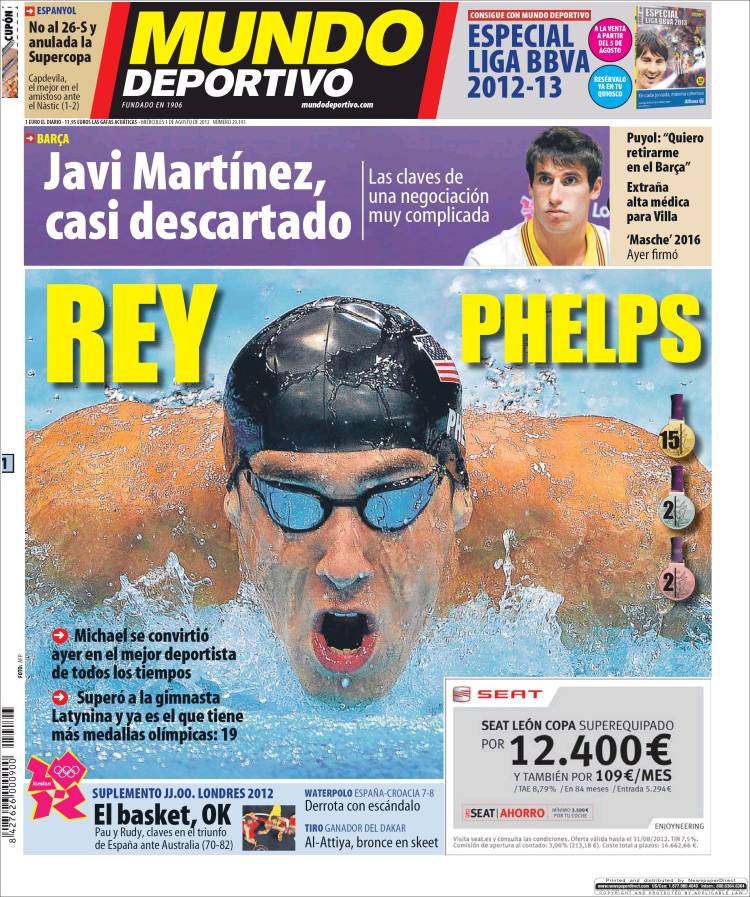 Puyol: "I want to retire at Barcelona"

Espanyol say no to September 26 and the Supercopa cancelled

Capdevila the best in the friendly with Nastic (1-2)