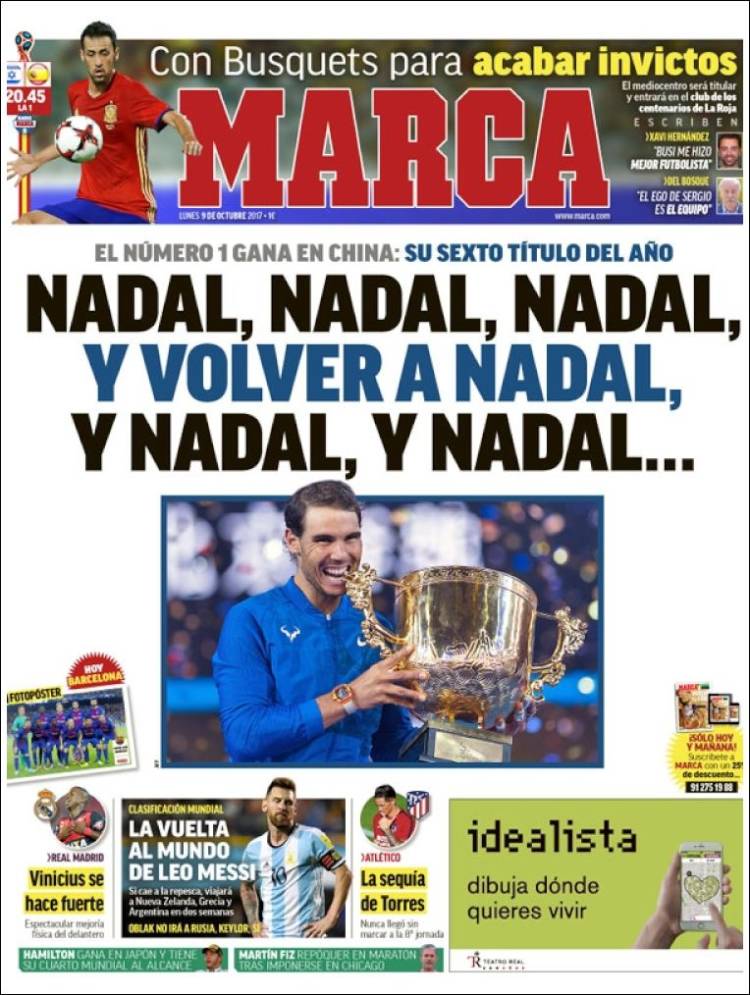 The return of Messi to the World Cup

No Oblak in World Cup, but Keylor Navas will be

The drought of Torres 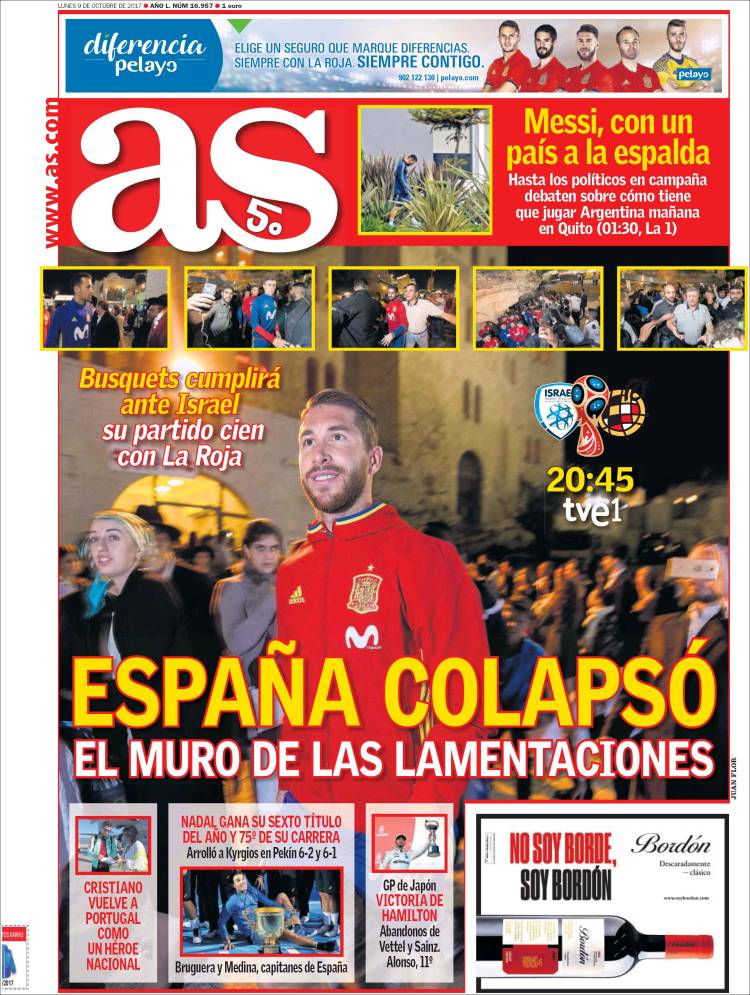 The wall of lamentations

Busquets to play his 100th Spain game against Israel

Messi, with a country on his back - even politicians debate who will play for them in Ecuador

Cristiano returns to Portugal with a heroes welcome 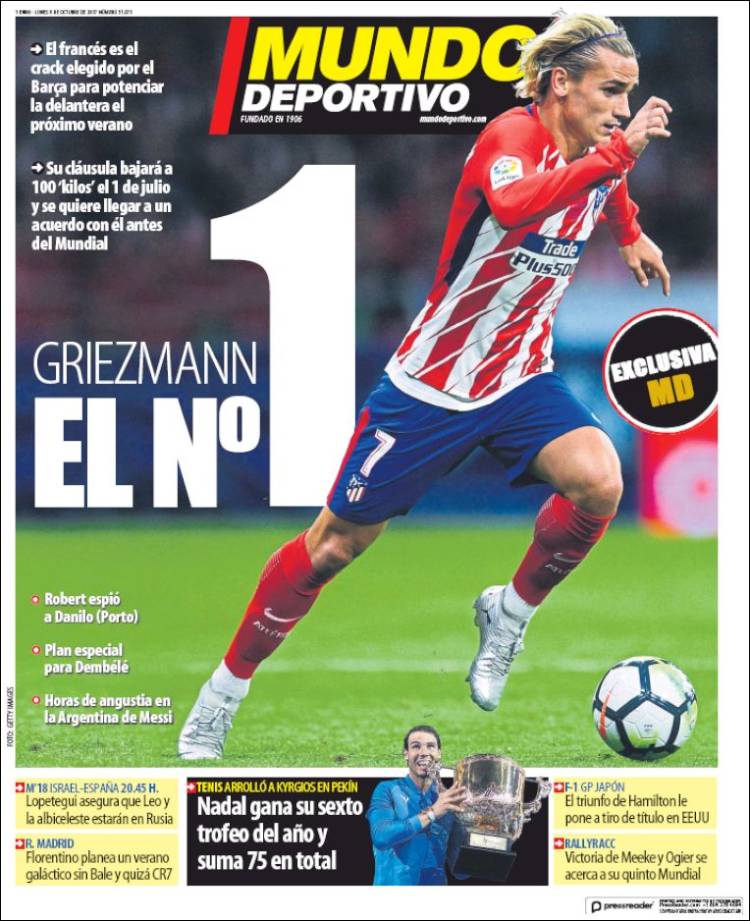 The French star is Barca's number one target for next summer, his clause is 100m from and would arrive with an agreement before World Cup

Hours of anguish in Argentina for Messi