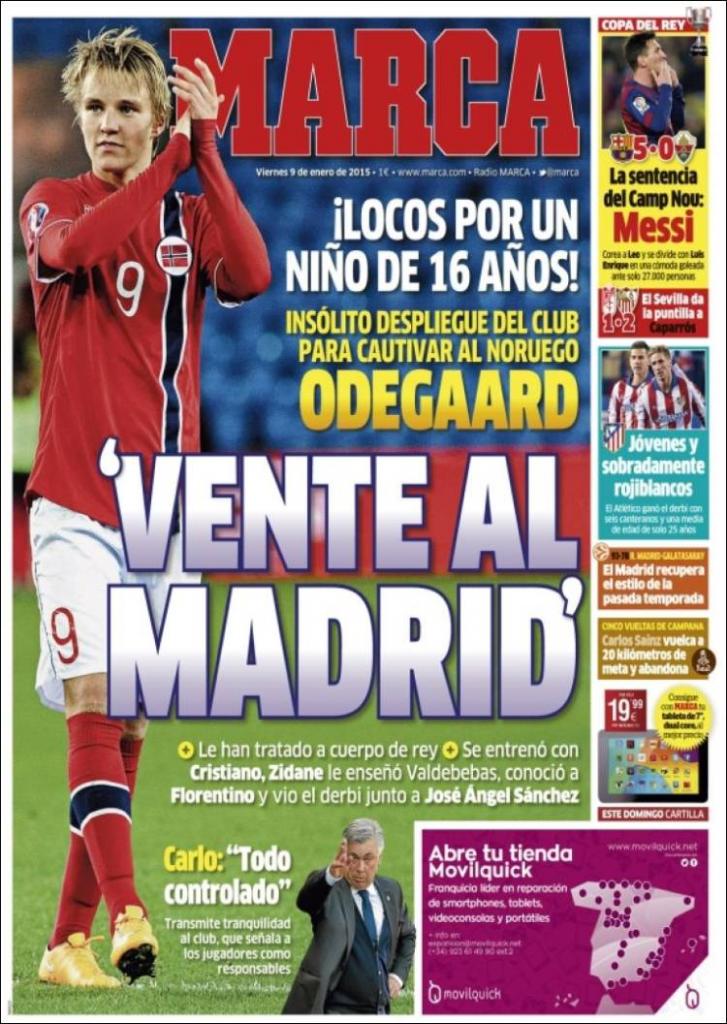 Crazy about a 16-year-old child!

Unusual display from the club to capture the Norwegian

He trained with Cristiano, Zidane showed him Valdebebas, he met Florentino and saw the derby next to Jose Angel Sanchez

Carlo: “Everything is under control”

He transmits calm to the club, who indicate that the players are responsible

They chant Leo and are divided about Luis Enrique during a comfortable goal feast in front of just 27,000 spectators

Youngsters and more than enough Rojiblancos: Atletico won the derby with six youth team players and an average age of only 25 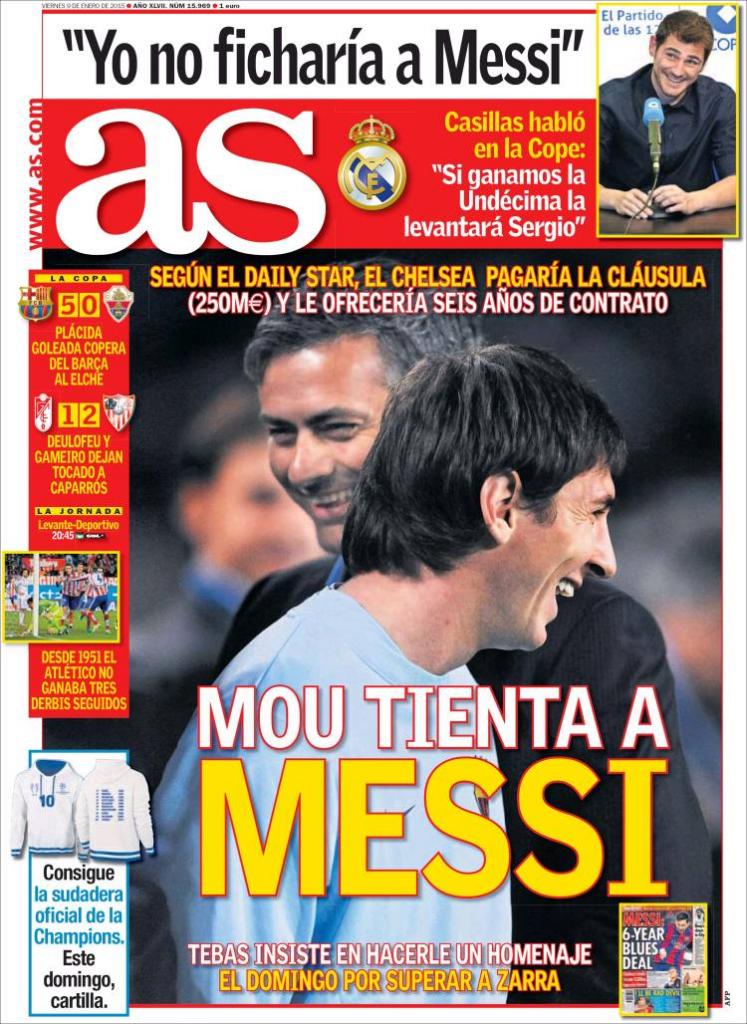 According to the Daily Star, Chelsea are willing to pay the release clause (€250m) and would offer him a six-year contract

Tebas insists on paying tribute this Sunday for him surpassing Zarra

Casillas spoke on COPE: “If we win the 11th Sergio will lift it”

Easy goal feast in the Cup for Barca against Elche

Atletico have not won three consecutive derbies since 1951 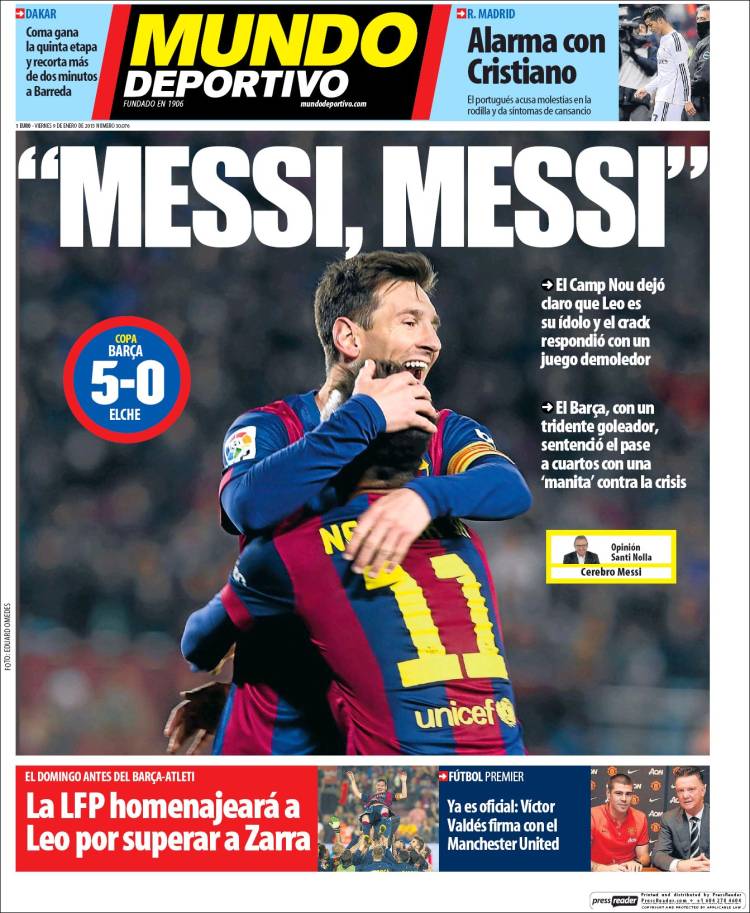 Barca, with a goalscoring trident, seal their passage into the quarter-finals with a ‘five-goal haul’ to counter the crisis

Cristiano alarm: the Portuguese picks up a knee problem and shows signs of tiredness

This Sunday before the Barca-Atleti match: the LFP will pay tribute to Leo for surpassing Zarra