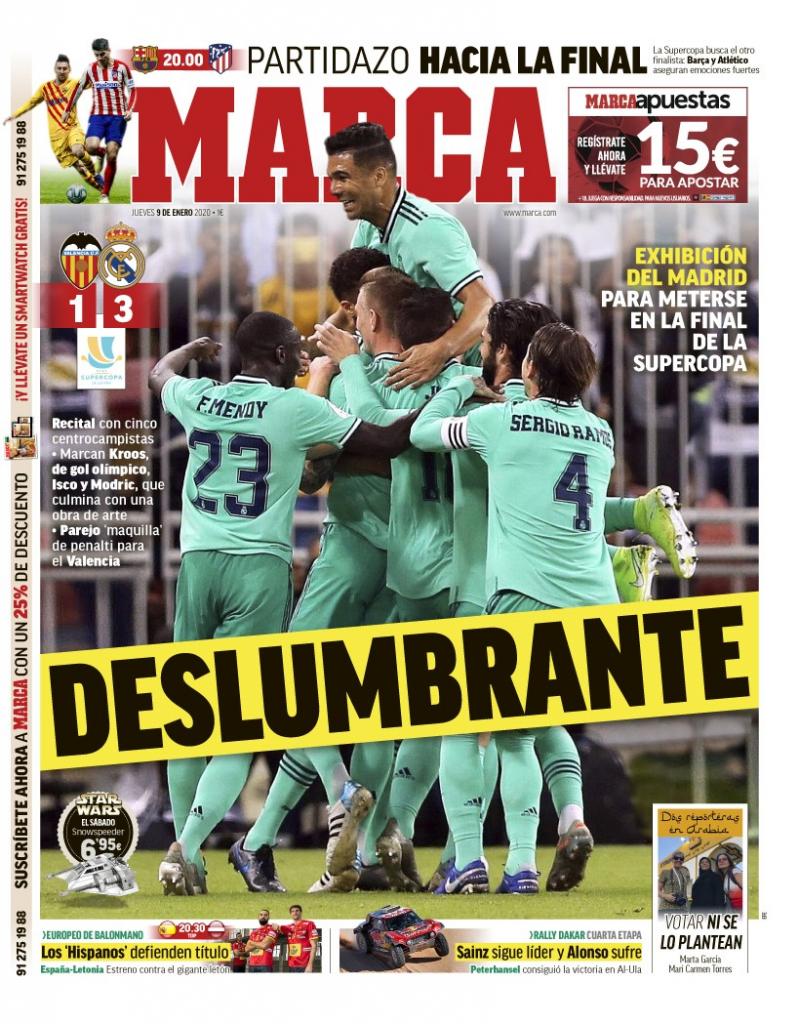 Great game ahead of the final 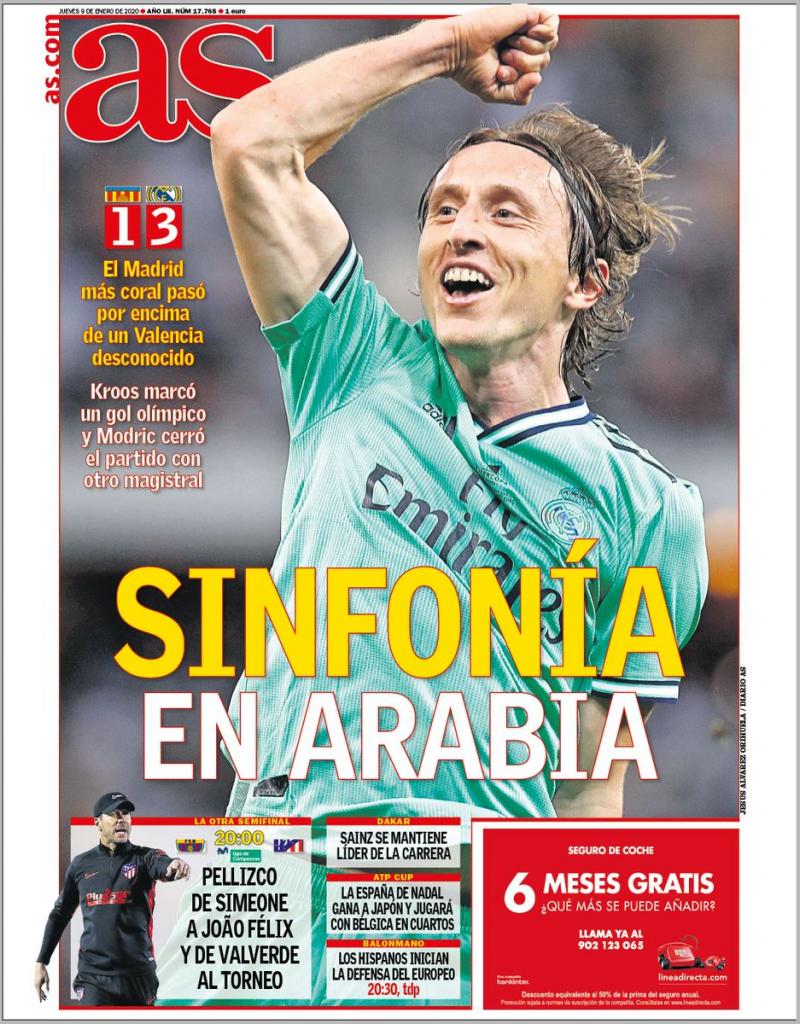 Madrid qualify against an out-of-sorts Valencia, Kroos scores an Olympic Goal and Modric a golazo 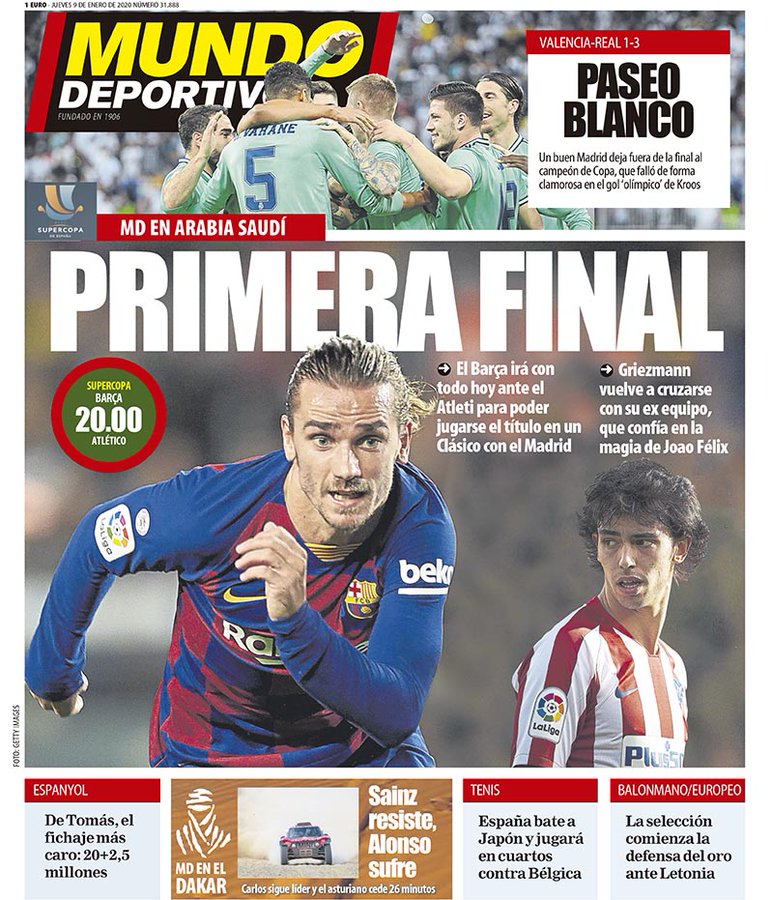 Barcelona against Atletico for spot in final against Madrid, Griezmann against his old team and an out-of-form Joao Felix