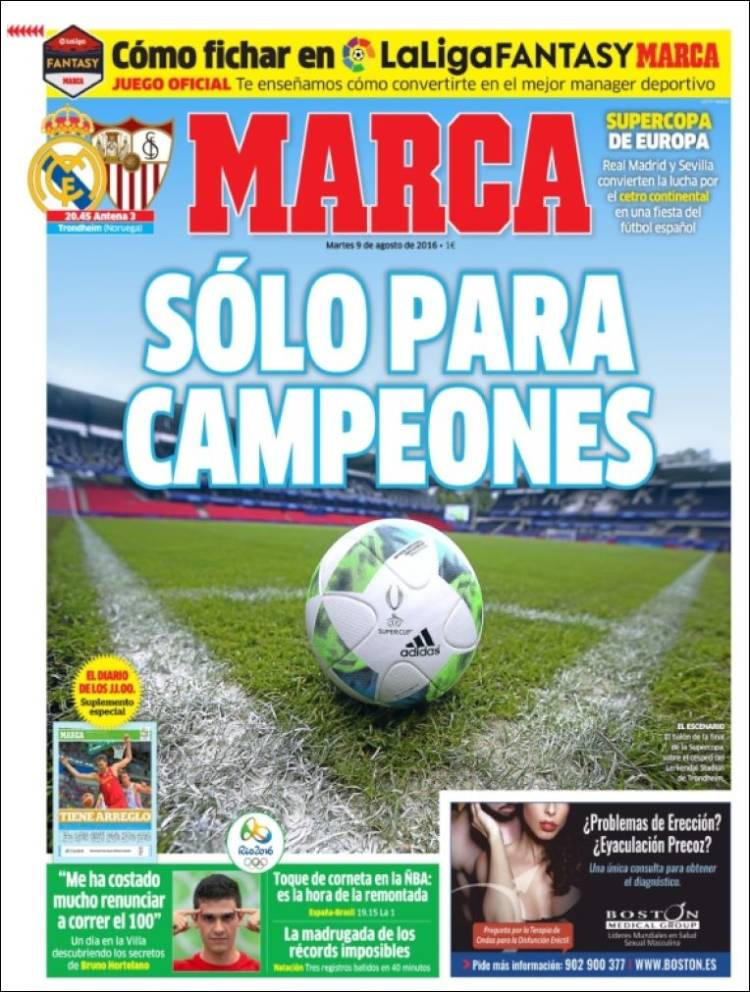 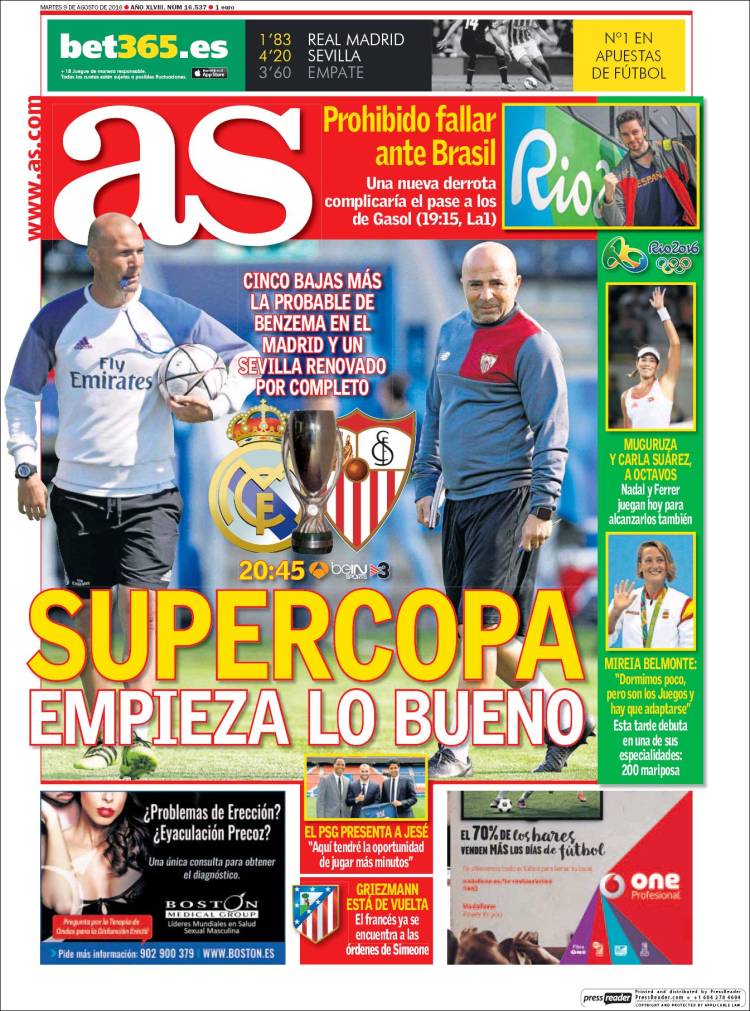 “Here I will get the opportunities play more minutes“

The French already at the service of Simeone 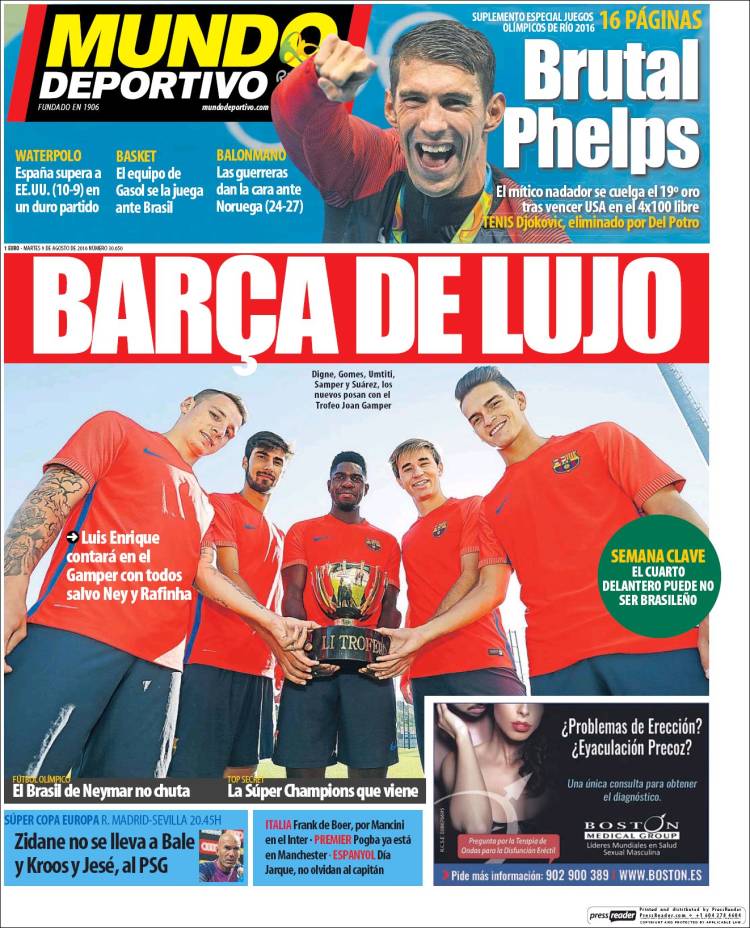 The fourth attacker may not be Brazilian

The Super Champions League next

Zidane does not take Bale, Kroos or Jese, who joins PSG