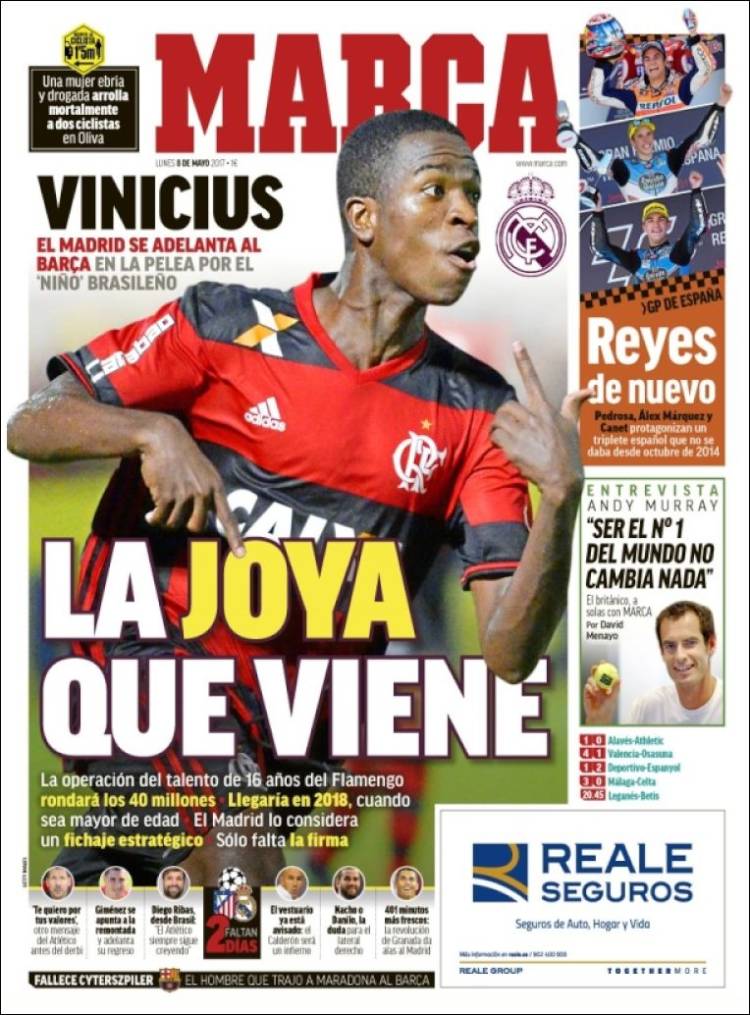 The talented 16-year-old would cost 40 million Euros, would arrive in 2018 when he would be of age, Madrid see it as a strategical signing, only the signature is missing 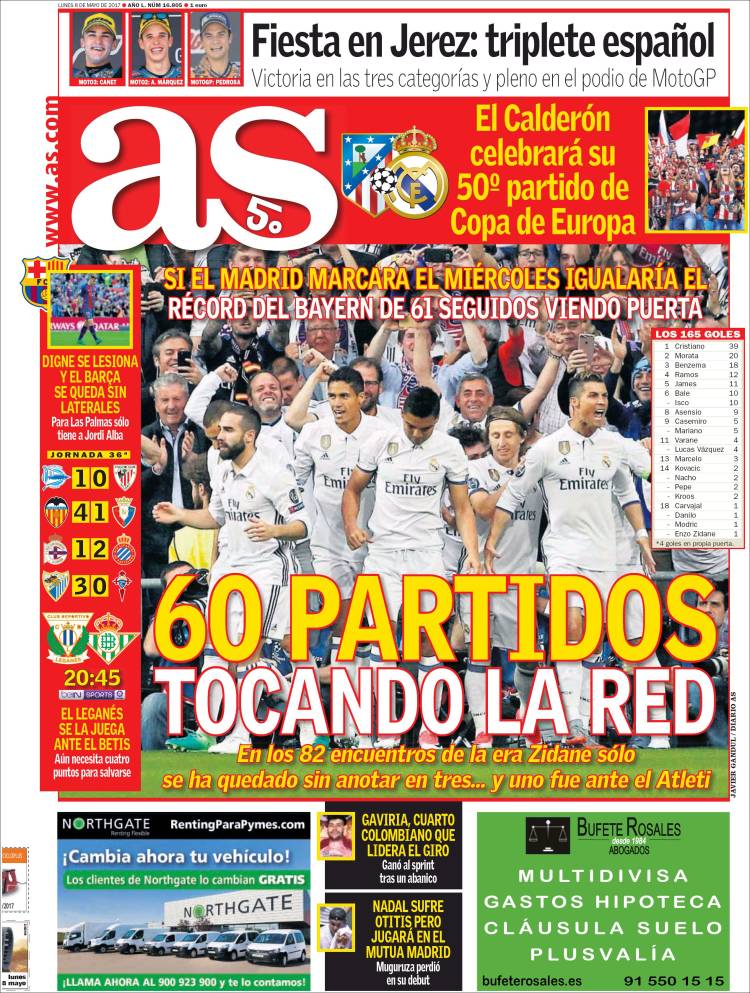 60 matches in a row scoring

In 82 matches under Zidane, RM have only failed to score in 3 games and 1 was against Atletico

Only 1 game off equaling Bayern Munich's European record of 61

The Calderon to celebrate it's 50th match in the Champions League 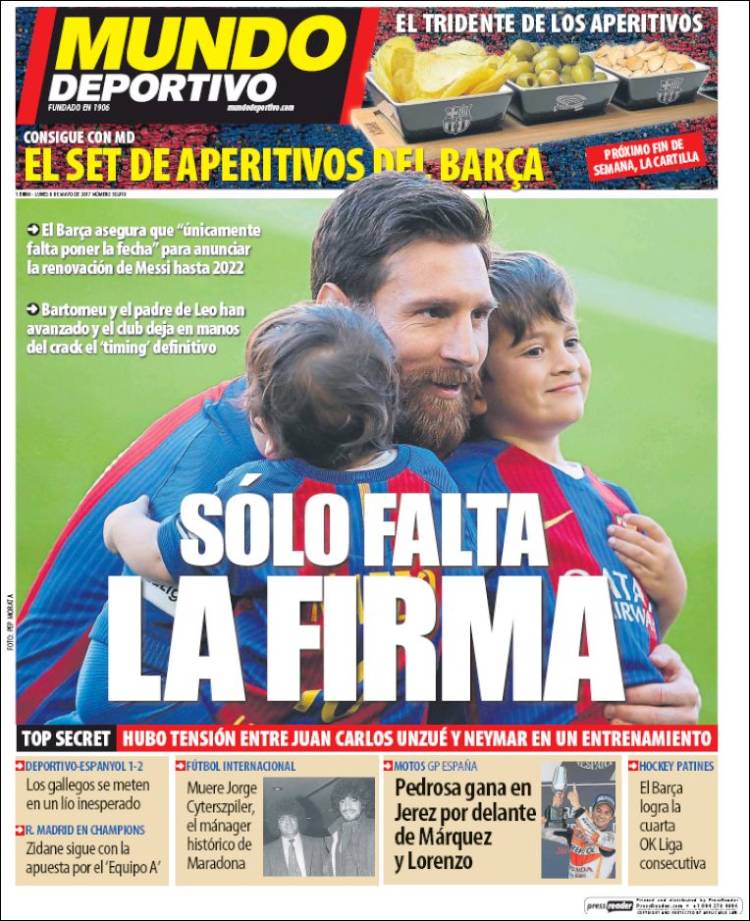 Only the signature is missing

The Galicians in an unexpected mess - Depor 1-2 Espanyol

Zidane to play 'team A' in Champions League