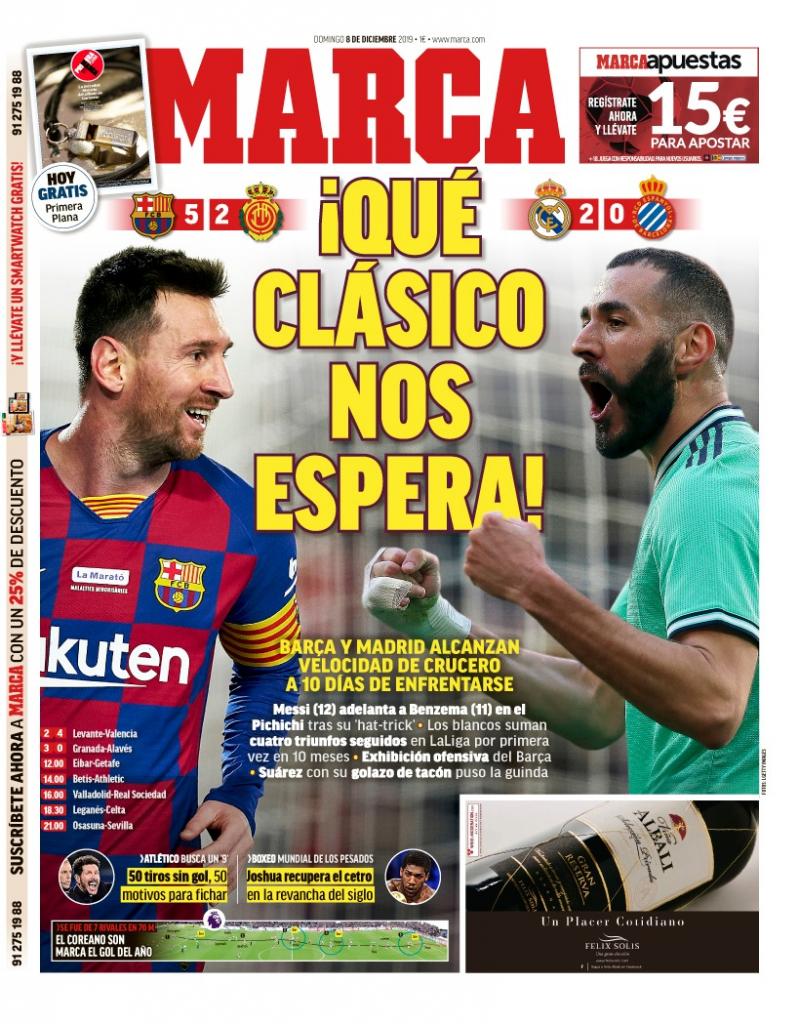 EL CLASICO: WHAT AN EL CLASICO IT WILL BE! - Barcelona and Real Madrid hit to form 10 days before their clash.

EL CLASICO: Lionel Messi (12) overtakes Karim Benzema (11) as La Liga's top scorer so far this season with a hat-trick in the 5-2 win at home to Real Mallorca.

EL CLASICO: Real Madrid collect their fourth consecutive league win for first time in 10 months, with a 2-0 victory against Espanyol. 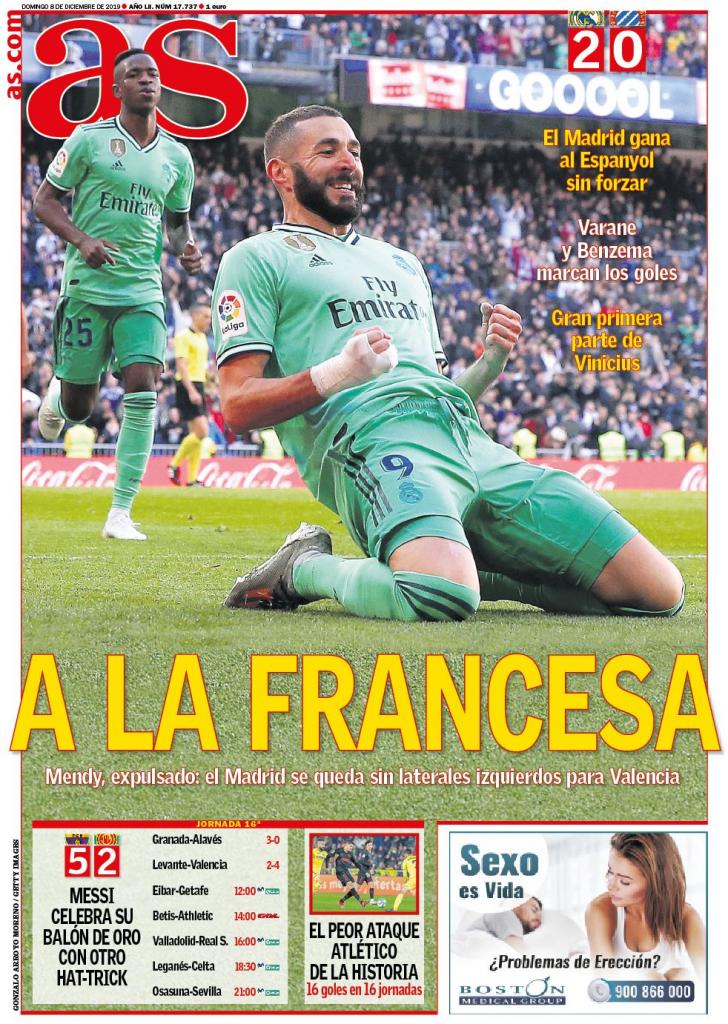 REAL MADRID: Ferland Mendy is sent off against the Catalan side and with Marcelo injured, Real Madrid are short of cover at left back for next weekend's trip to Valencia. 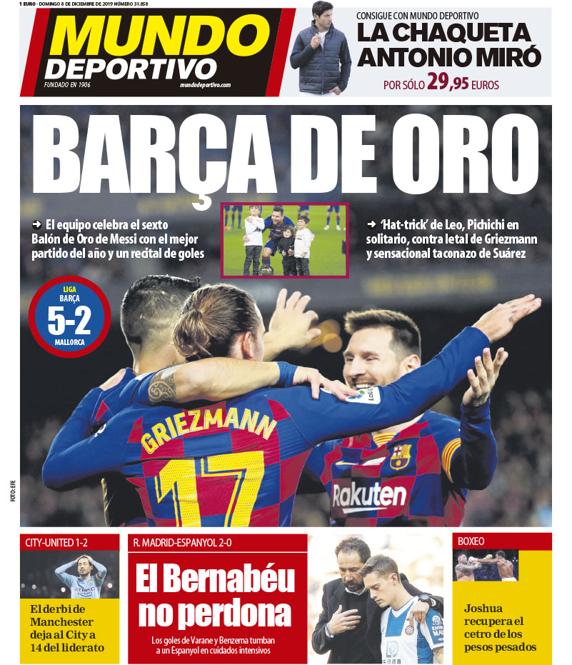 BARCELONA: Messi becomes the outright Pichichi leader so far with a hat-trick, alongside goals for a lethal Antoine Griezmann and Luis Suarez, who netted a spectacular back heeled goal.

REAL MADRID: The Bernabeu does not forgive - Goals from Raphael Varane and Karim Benzema see off Espanyol, with the Catalan side remaining in relegation trouble.