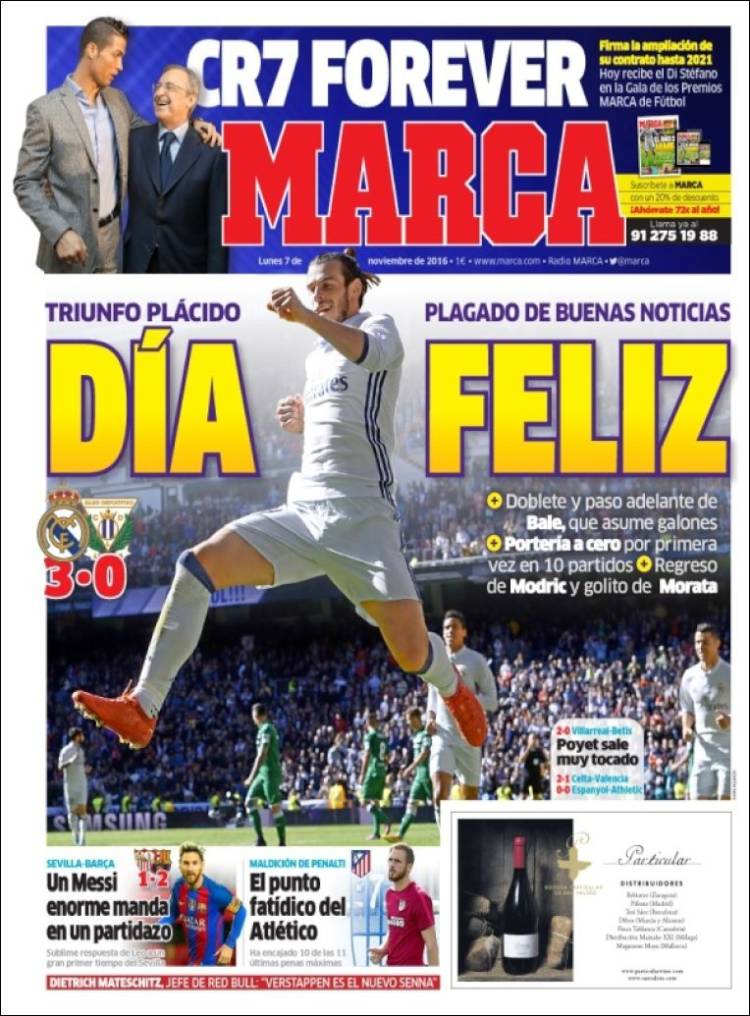 A fateful point for Atletico 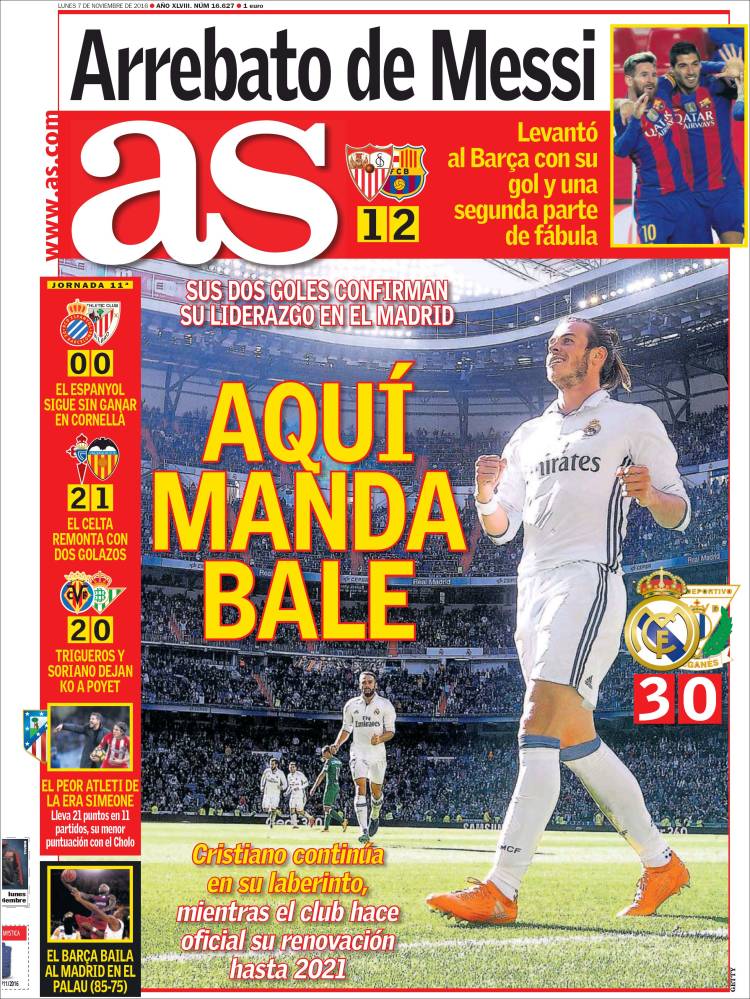 His two goals confirm RM at the top of La Liga 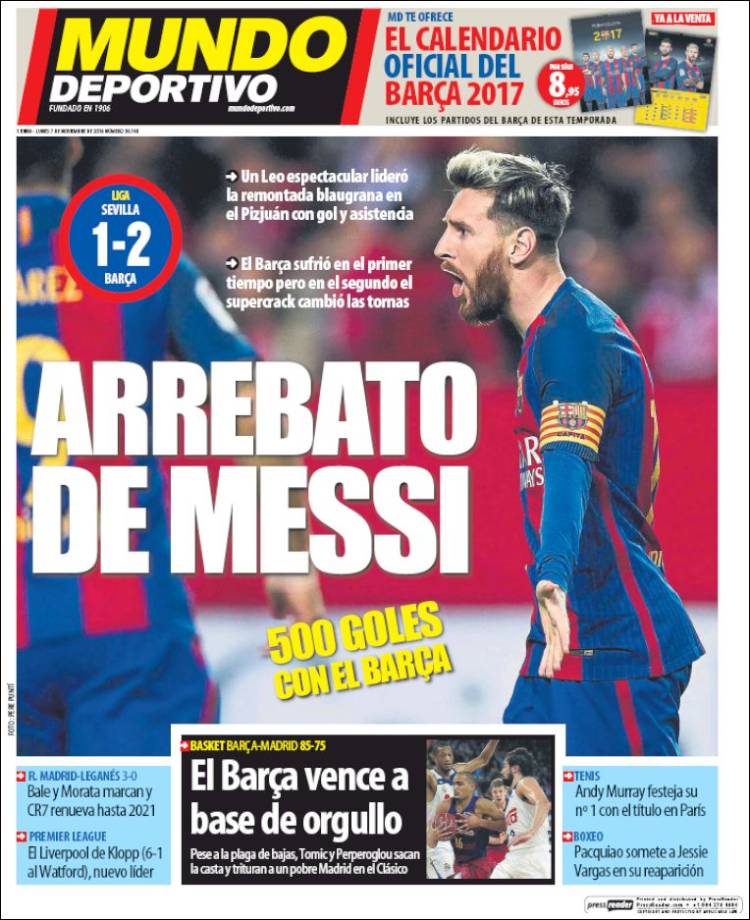 A poor first half from Barca but the second was magnificent

Bale (2) and Morata score as Ronaldo renews until 2021