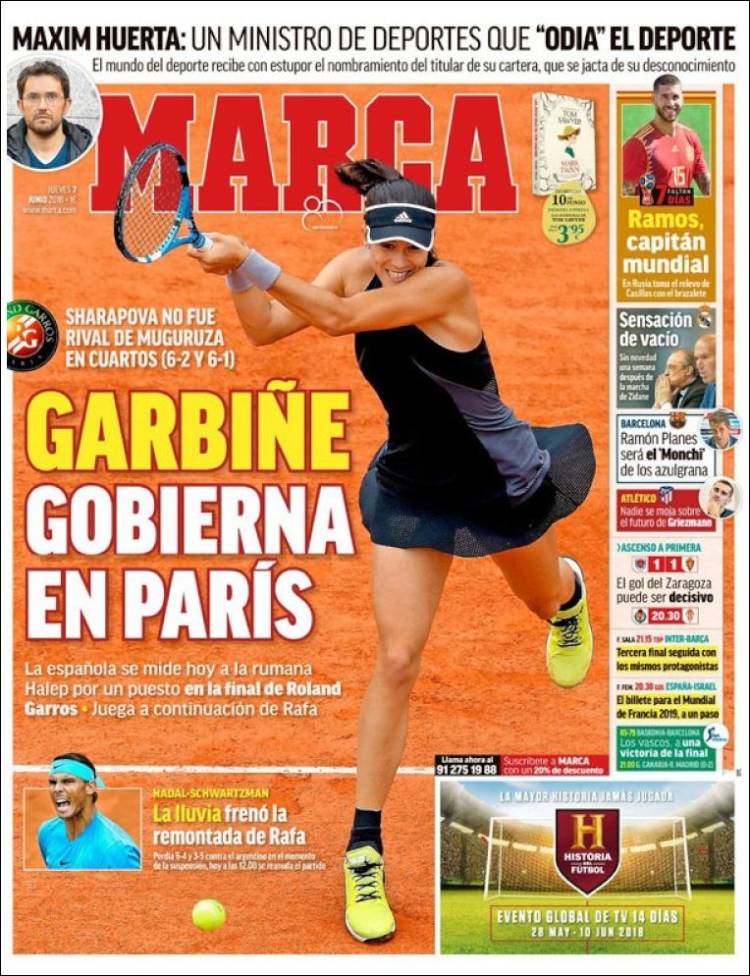 Ramon Planes to be Barca's 'Monchi'

Nobody cool over Griezmann's future 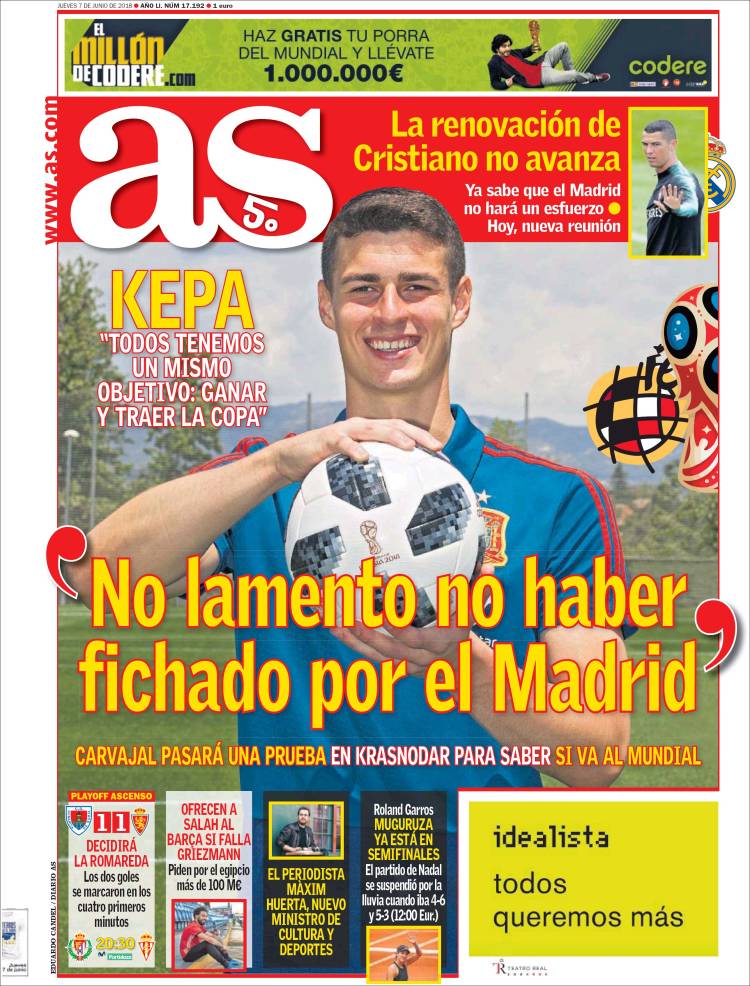 "I don't regret not signing with Madrid"

Kepa: "We all have the same objective: To win and bring home the World Cup"

To be decided in La Romareda 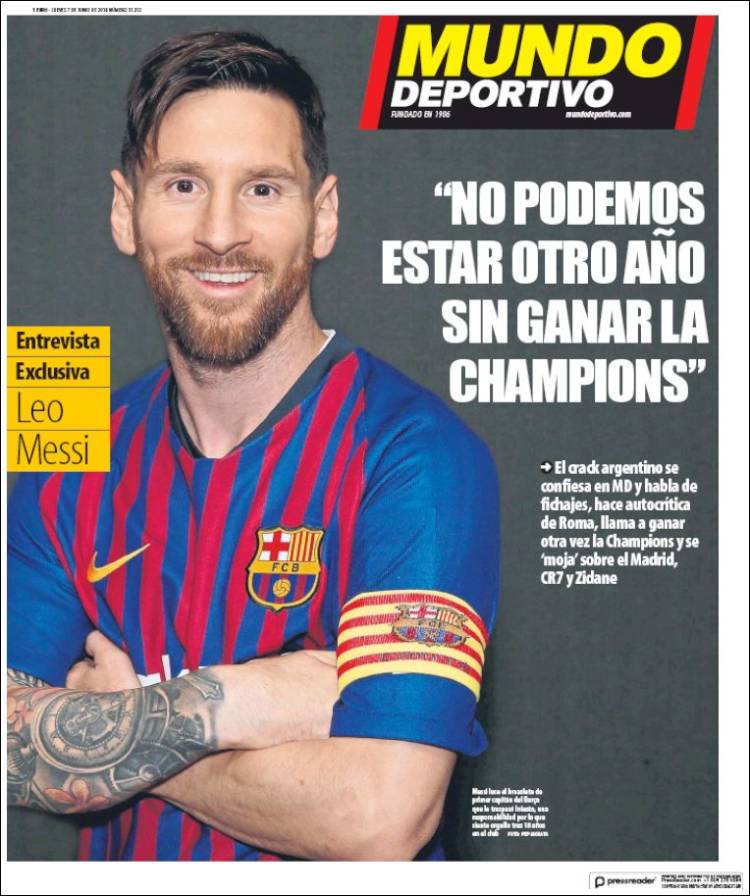 "We can't go another year without winning in the Champions League"