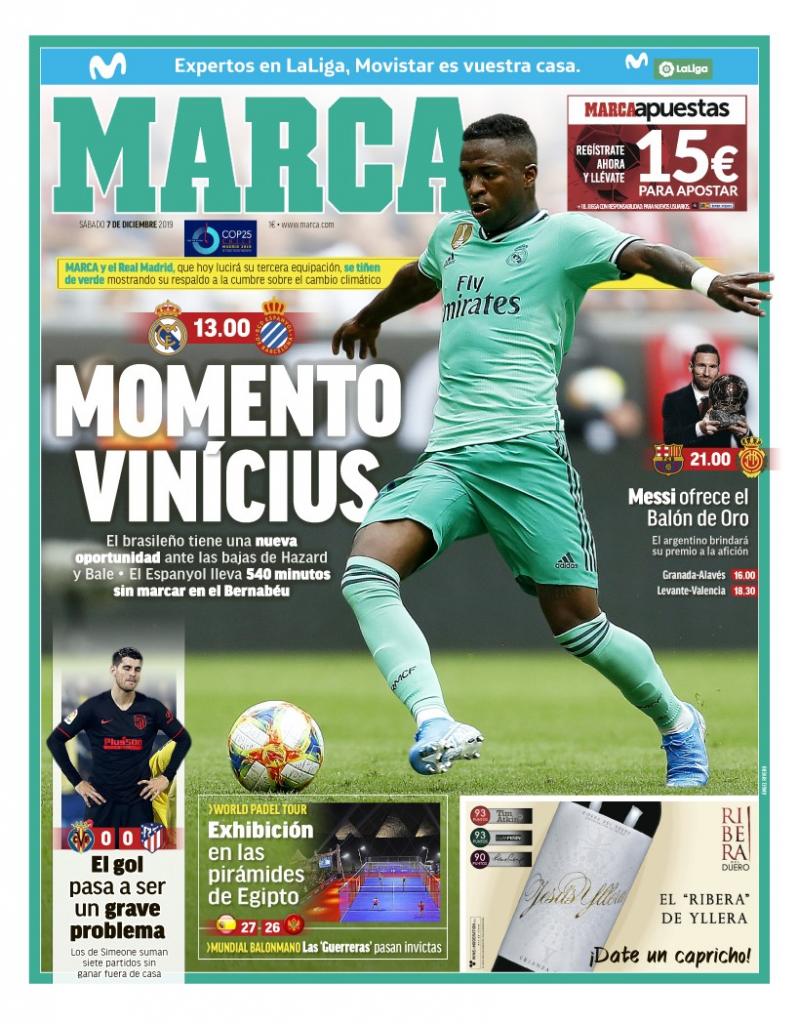 REAL MADRID: VINICIUS' MOMENT - The Brazilian has been given a new chance to return to the Real Madrid side, following injuries to Gareth Bale and Eden Hazard, and he is expected to start against Espanyol this weekend.

BARCELONA: Lionel Messi will show off his sixth Ballon d'Or award to the home fans, ahead of Barcelona's Camp Nou clash with Real Mallorca in La Liga action this weekend. 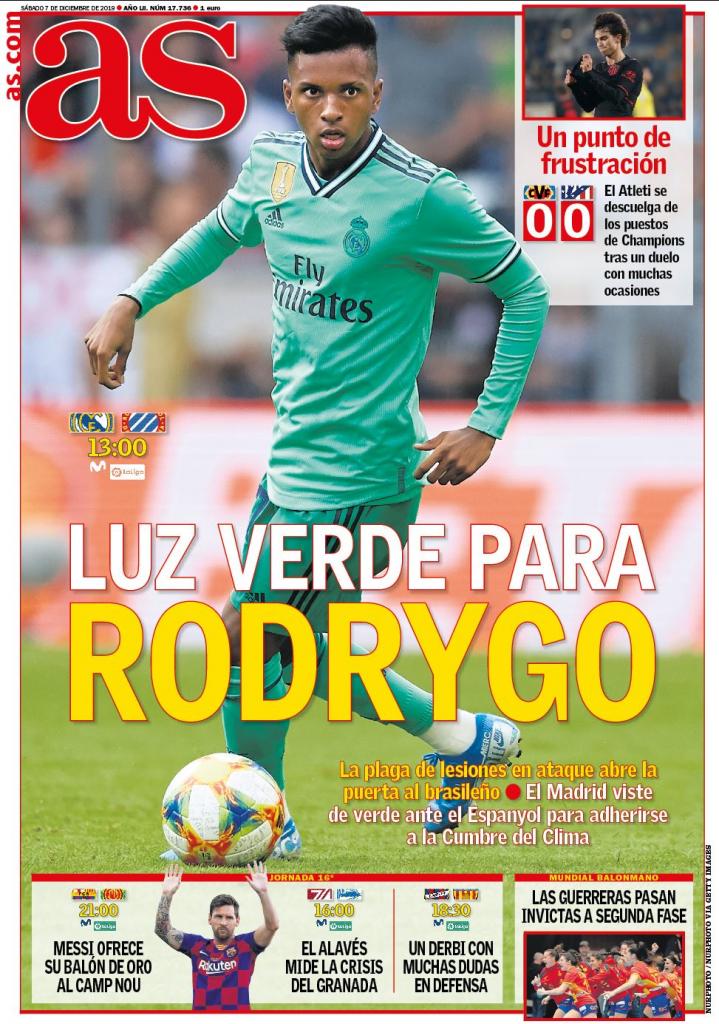 REAL MADRID: Green Light for Rodrygo - The Brazilian is set to return to the Real Madrid side, after an injury crisis in attack for Zinedine Zidane's side in recent weeks.

REAL MADRID: Real Madrid will wear their third green coloured strip for the weekend La Liga games at home to Espanyol, as part of their club initiative on climate change.

BARCELONA: Lionel Messi will present his sixth Ballon d'Or to Barcelona supporters ahead of their clash with Real Mallorca. 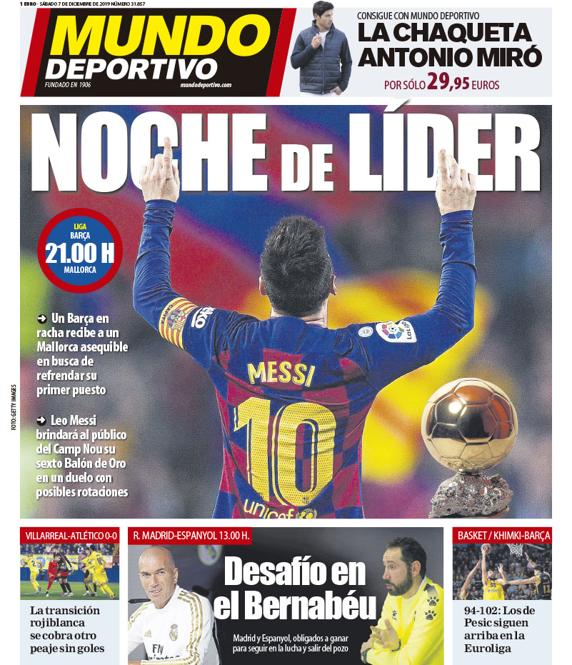 BARCELONA: Ernesto Valverde's Barcelona host an out of form Real Mallorca this weekend, as they look to keep the La Liga title pressure on rivals Real Madrid.

BARCELONA: Lionel Messi will present his sixth  Ballon d'Or to Barcelona fans before the game, with Valverde expected to make changes for the visit of Vicente Moreno's side.

REAL MADRID: Challenge at the Bernabeu - Real Madrid need to win against Espanyol to keep in the La Liga title race.