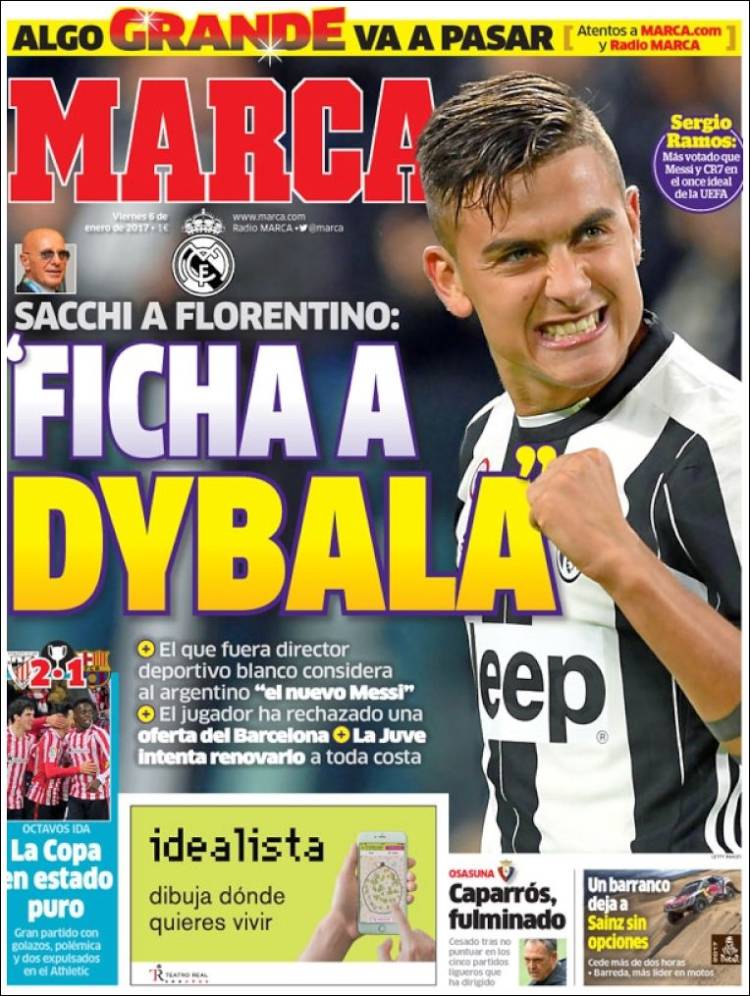 Former Real Madrid director considers him to be the 'new Messi'

Barca had offer rejected, Juventus want to renew at all costs 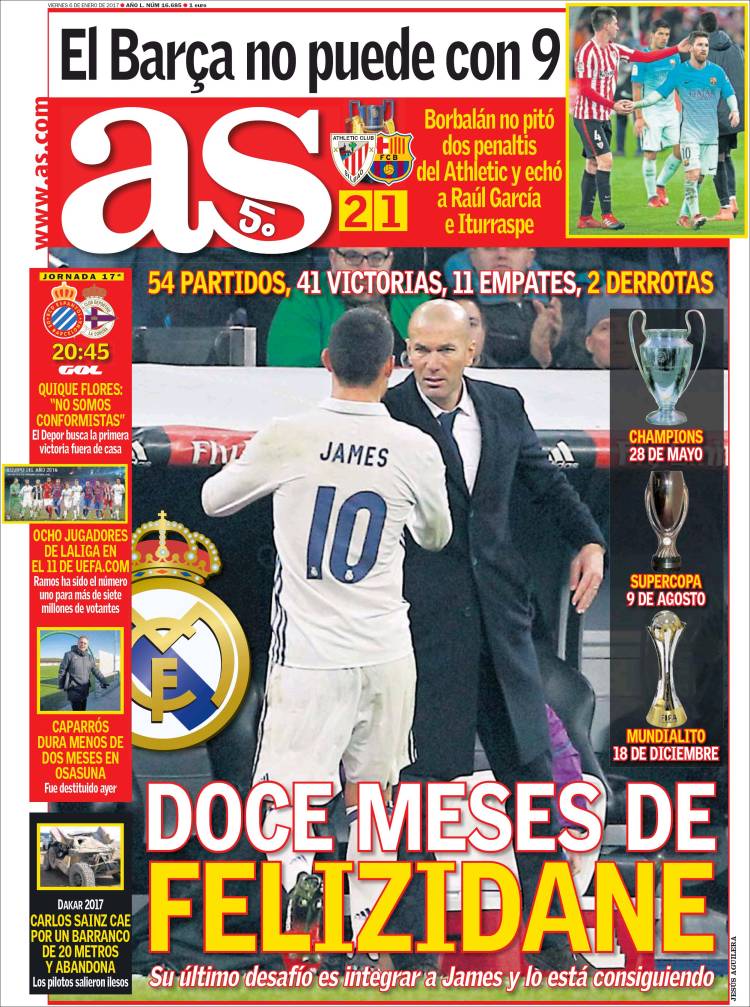 Quique Sanchez Flores: We are not conformists - Depor search for their first victory away from home 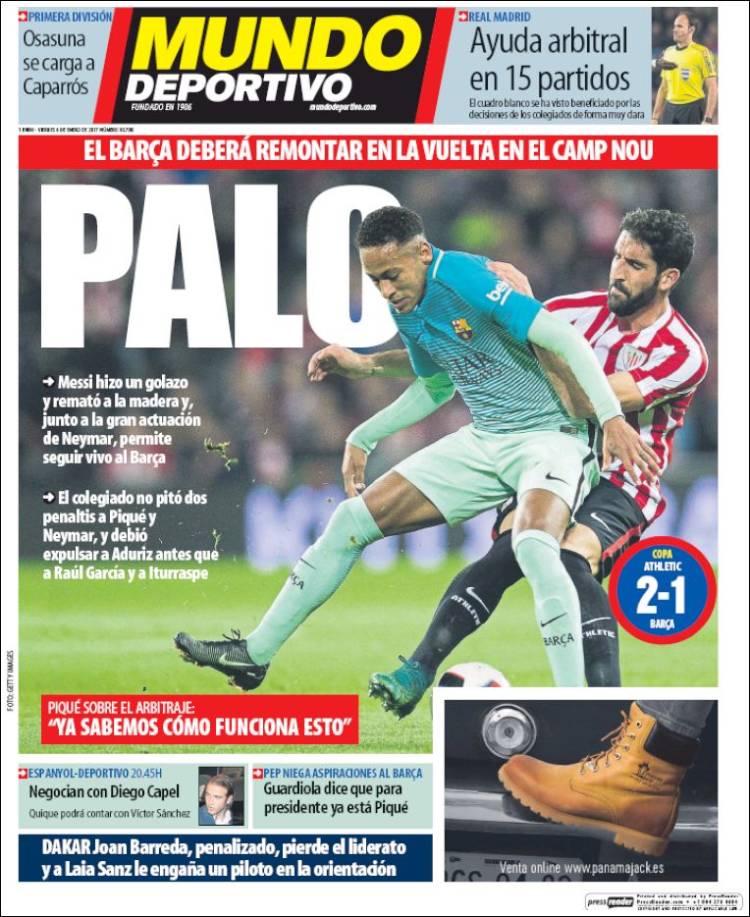 Barca should rotate in the return at Camp Nou

Messi scores a great goal and along with Neymar's great performance, gives life to Barca

No penalties given for fouls on Pique and Neymar, while Aduriz should have been sent-off before Garcia and Iturraspe reds

Pique on referee: We already know how this works