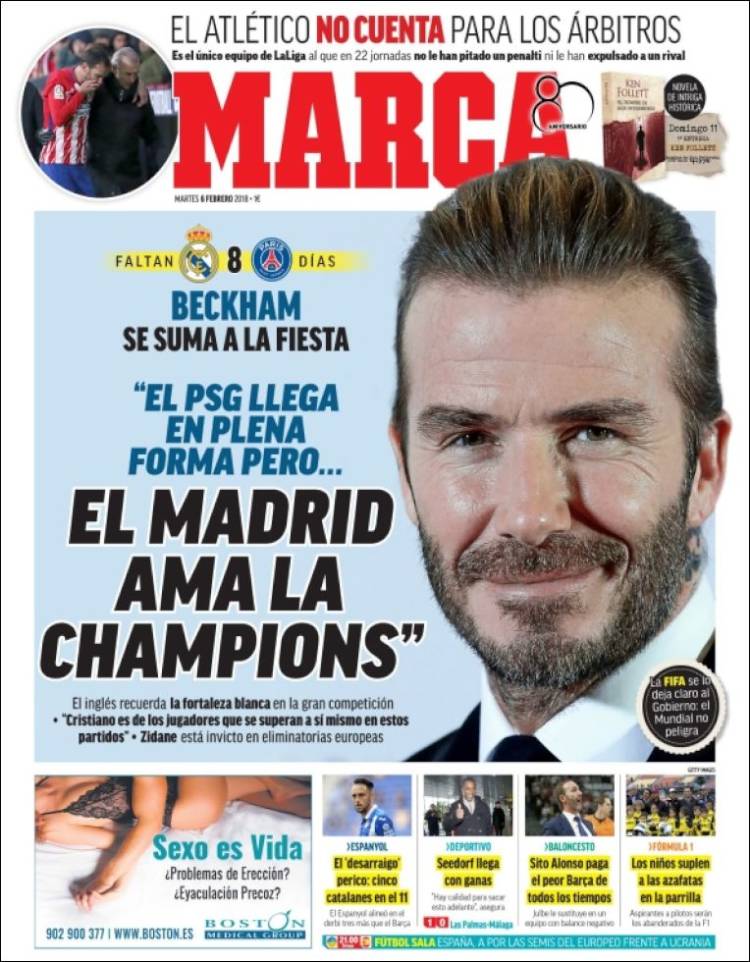 Beckham adds to the party, "PSG arrive in good form but..."

The Englishman remembers Madrid's strength in the competition, "Crisitiano is one of the best players in these games", Zidane is unbeaten in knockout European games 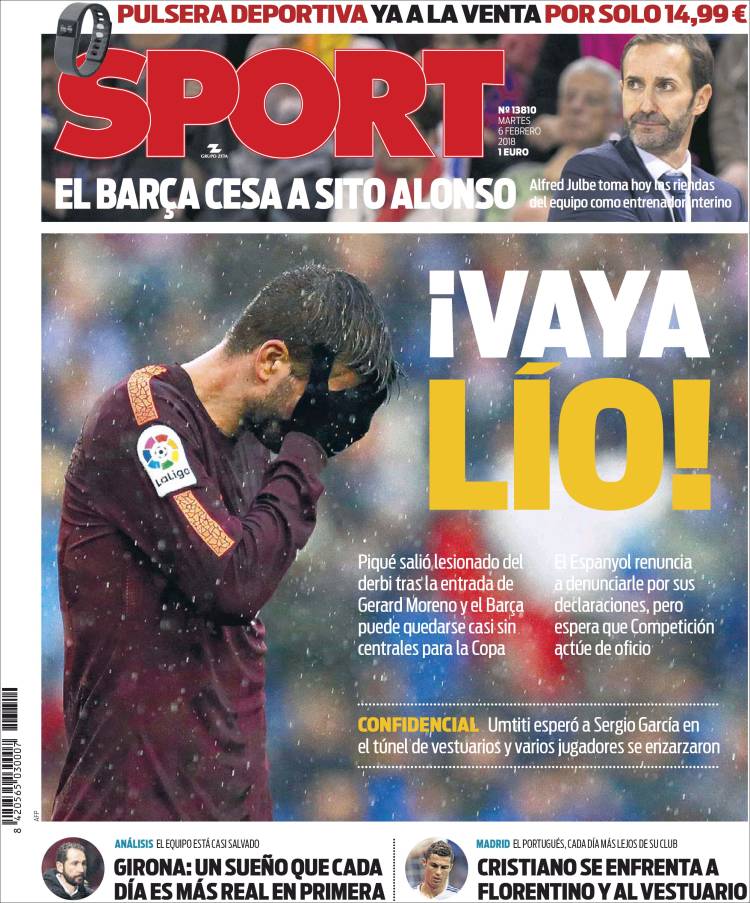 Pique left injured after Moreno challenge and Barca have no central defenders for Copa, Espanyol denounce his words

Umtiti waited for Sergio Garcia in the tunnel after the game

Girona: A dream with each passing day it's more real in the Primera 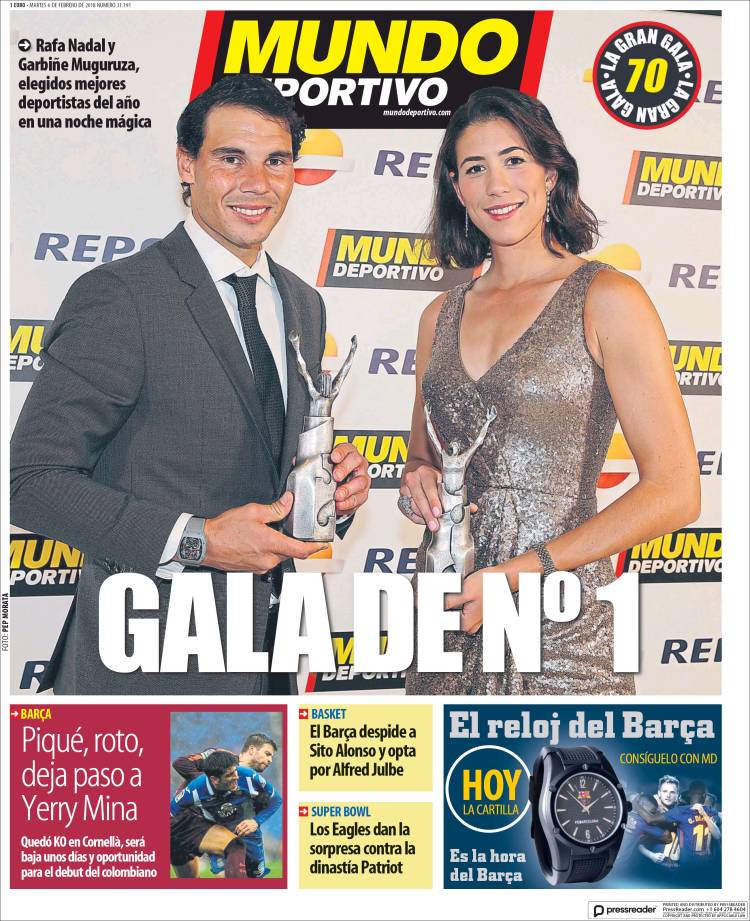